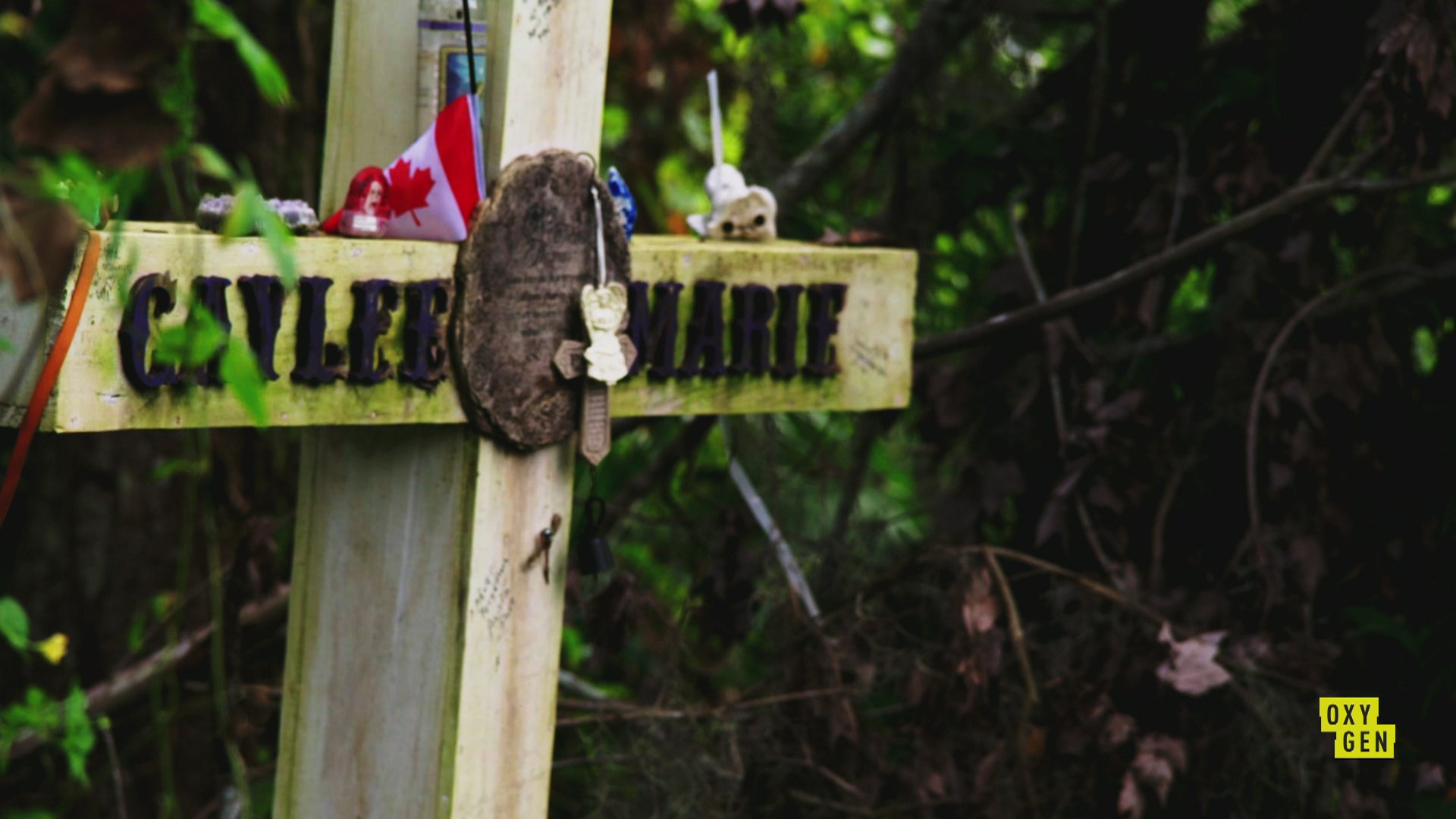 In 2011, an estimated 40 million American tuned in to at least part of the Casey Anthony trial, which ended in Casey being acquitted of charges including first-degree murder and manslaughter in the death of her 2-year-old daughter, Caylee. Oxygen will explore this story in "The Case of: Caylee Anthony," a three-night special event airing Saturday, May 19, Sunday, May 20 and Monday, May 21 at 8:00 ET/PT. Before Casey’s daughter vanished in 2008, her life was vastly different.

Casey Anthony was born in Ohio on March 19, 1986. Before her trial, Casey was interviewed by psychiatrists to make sure she was competent. The court released documents of these interviews, providing a glimpse into Casey’s history. In school, Casey excelled in both sports and academics. Math was her favorite subject, and she played volleyball, soccer and ran track.

The documents also reveal that Casey was a tomboy who loved photography, telling Dr. Weitz that taking photographs had been a passion since she was a child.

Caylee's Death and The Trial

Casey was only 21 when her daughter died in 2008. It was weeks before the child's disappearance was reported to authorities, and Caylee's body was not found until approximately six months later.

Casey’s legal battle to prove her innocence would last until 2011, and her trial became a national obsession, with nearly 40 million Americans tuning into at least part of the trial. When Casey was found not guilty of charges including first-degree murder and manslaughter, many were shocked.

She was, however, found guilty of misdemeanor counts of providing false information to law enforcement, according to ABC News.

Now, almost a decade after being found not guilty in court, Casey has entirely reshaped her life.

“Caylee would be 12 right now. And would be a total badass,” she told The Associated Press in a 2017 interview. “I’d like to think she’d be listening to classic rock, playing sports."

In the interview, Casey said she was living at the home of Patrick McKenna, a private detective who was the lead investigator on her defense team. She also works for McKenna and hopes to some day pursue a private investigator's license.

Casey says she understands the public's disdain for her—considering the media coverage of her trial.

Casey says she is happy now, despite still mourning for the loss of her daughter. “I don’t give a sh*t about what anyone thinks about me, I never will ... I’m OK with myself, I sleep pretty good at night," she said.

Caylee Anthony: How Her Body Was Found