Skip to main content
Preview
The Case of Caylee Anthony: The Trial 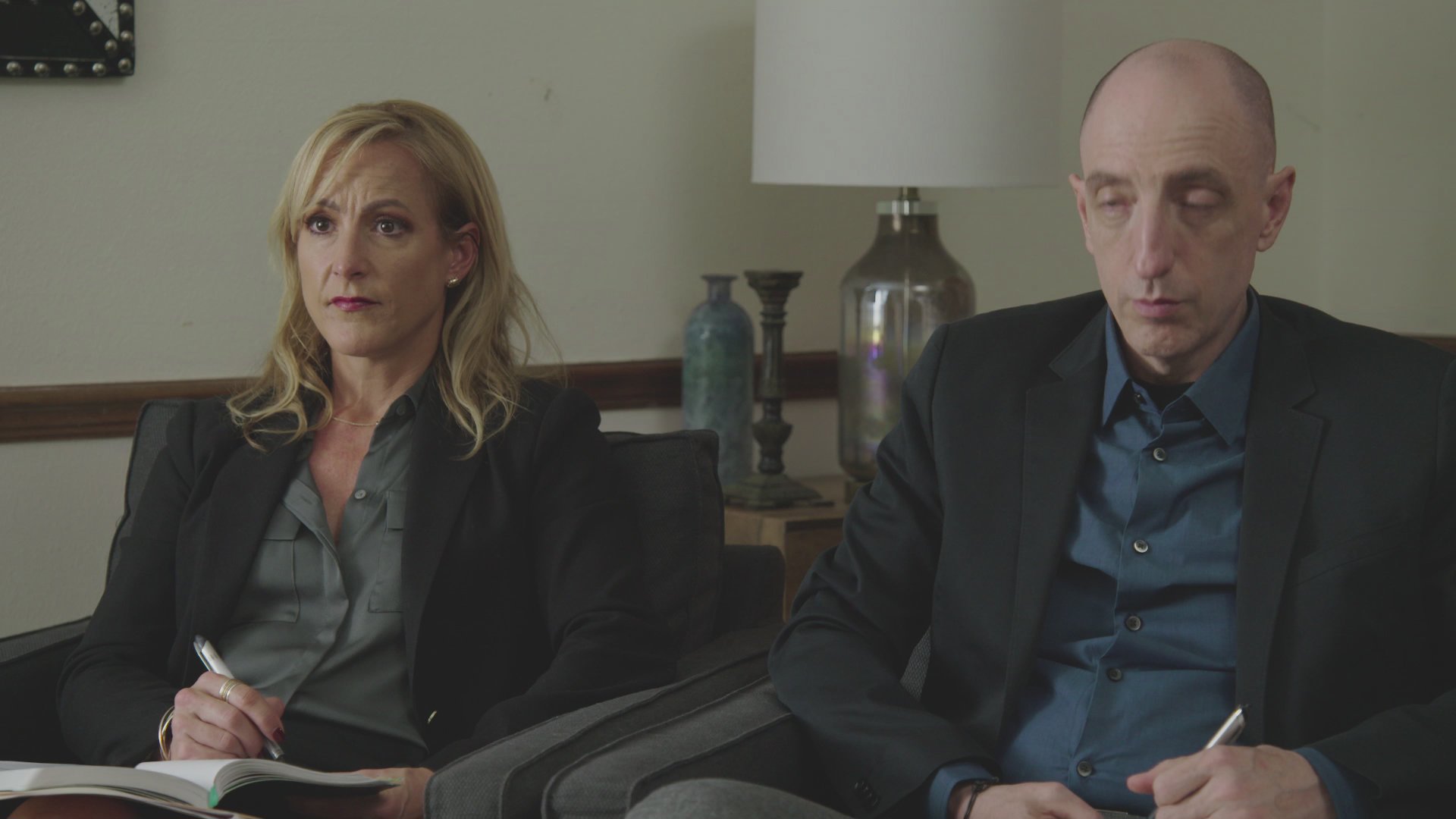 During the initial investigation, detectives claimed to have found a presence of chloroform in Casey Anthony’s trunk as well as computer searches for “how to make chloroform” on the Anthony family’s home computer, according to trial testimony. The prosecution used these claims to bolster its theory that Casey had allegedly knocked out her 2-year-old daughter Caylee with chloroform and then suffocated her by putting duct tape over her nose and mouth.

In an attempt to see if the prosecution's argument could contain any validity, Clemente and Richards consulted with Dr. Kenyon Evans-Nguyen, a professor of chemistry and forensic toxicology at the University of Tampa.

Clemente explained, “What we’d like to do is replicate a way of making it [chloroform] as if it would be in someone’s home to see if that’s even possible or if it’s such a complicated process that that’s not possible.”

To try to create conditions that resembled the circumstances of the case, Dr. Evans-Nguyen brought in student Katy Todd to test out a chloroform recipe that she found online. The team explained Todd is not a chemistry student.

Though Todd got through the first steps without any trouble, the remaining recipe instructions were fairly complicated. They involved extracting chemicals from the bottom of the chloroform mixture and distilling the liquid to remove its impurities.

Dr. Evans-Nguyen said, “Distillation is not trivial. It’s difficult and most people are not going to distill.”

Clemente added, “You have to actually distill what’s left [of the mixture] to purify it so you can use it. And certainly the average person would never be able to do that in their own home.”

According to Clemente and Richards’ experiment, the possibility of Casey Anthony making her own chloroform is “highly unlikely.”

Richards concluded, “I think this was probably the part that the jury didn’t buy into — that anyone from the Anthony household was making chloroform to either render Caylee Anthony unconscious or to kill her. And I have to say, neither do I buy into that narrative having run the real-life experience that showed it was highly unlikely.”

Casey Anthony was ultimately acquitted on charges of first-degree murder and manslaughter.

Caylee Anthony: Why It Took So Long To Find Her Body