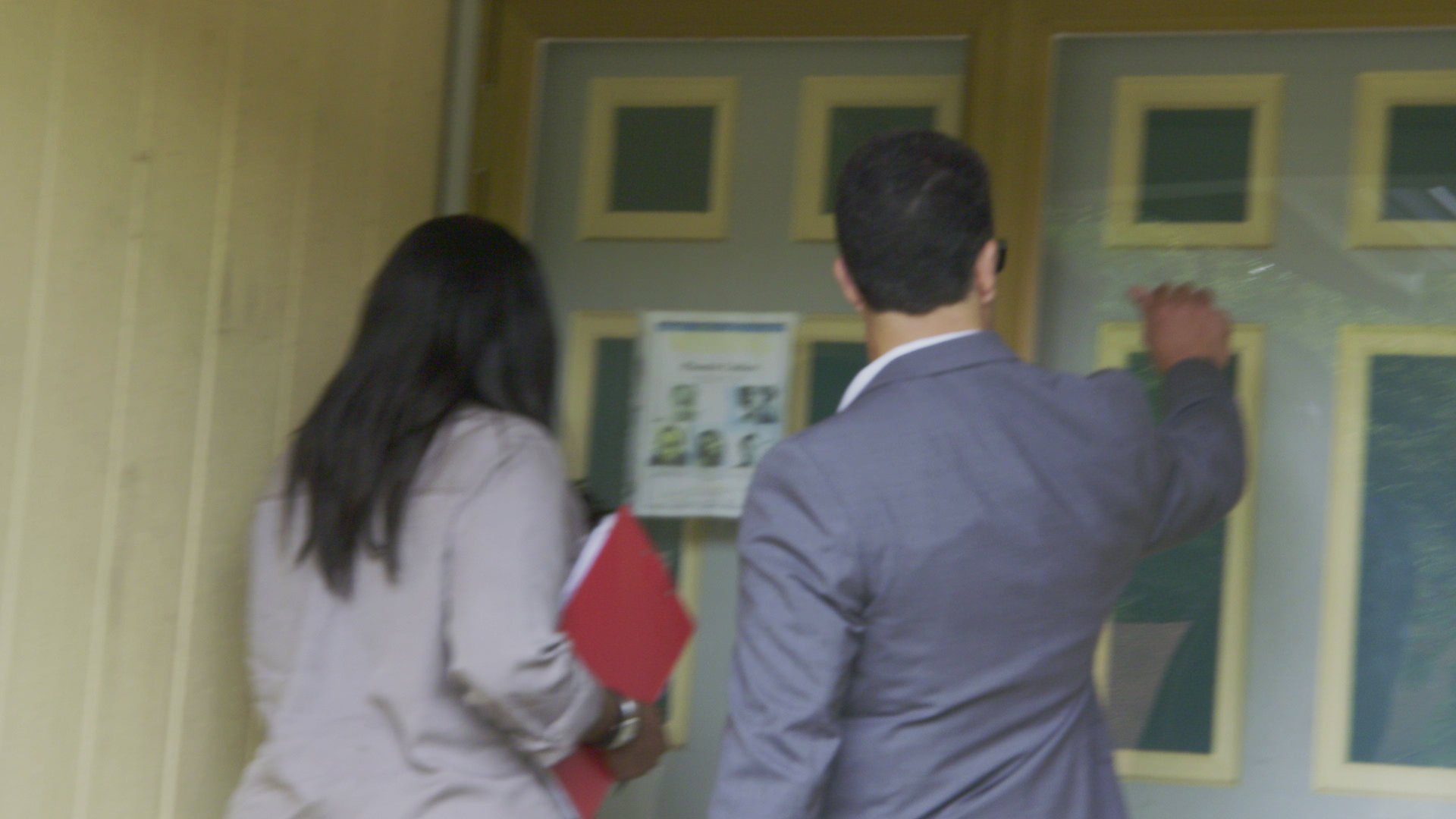 In December 2011, Phoenix Coldon got into her black truck, pulled out of her family's driveaway and was never seen or heard from again. Theories about what happened to Phoenix range from foul play to being abducted into sex trafficking to vanishing on purpose, perhaps to start a new life.

In the second episode of the two-part special "The Disappearance of Phoenix Coldon," airing on Oxygen, journalist Shawndrea Thomas and retired St. Louis Deputy Chief of Police Joe Delia spoke with a former private investigator who was hired to take on the Phoenix Coldon case after she went missing.

The private investigator, Steve Foster, revealed that Phoenix Coldon found out she has two birth certificates.

While Foster could not confirm whether Phoenix ever attempted to assume the name Reeves, he said he hadn’t uncovered any attempt to update, apply or renew any of Phoenix's government information at the time of his investigation.

After the conversation, Delia enlisted another private investigator to look for credit history and driver’s licenses in hopes of finding a link to Phoenix Reeves. The investigator revealed that he was only able to find four other Phoenix Reeves in the United States, and was able to eliminate three of the four names based on their background.

The fourth Phoenix Reeves, however, had no date of birth, no social security number and no relatives. The investigator conveyed that he was only able to find an address associated with the name from January 2012 to June 2012. Phoenix disappeared in December, 2011.

The address was located in Anchorage, Alaska.

Delia traveled to Anchorage and spoke with a woman whose son owns the home. She said her son has resided at the residence since 2002, and has no knowledge of either Phoenix Coldn or Phoenix Reeves. Delia also canvassed the neighborhood – but none of neighbors had any recollection of seeing Phoenix.

Friend of Phoenix Coldon Says She Saw Her On An Airplane