Skip to main content
Exclusive
Are The Murders Of Tamekia Taylor And Jennifer Clemmings Connected? 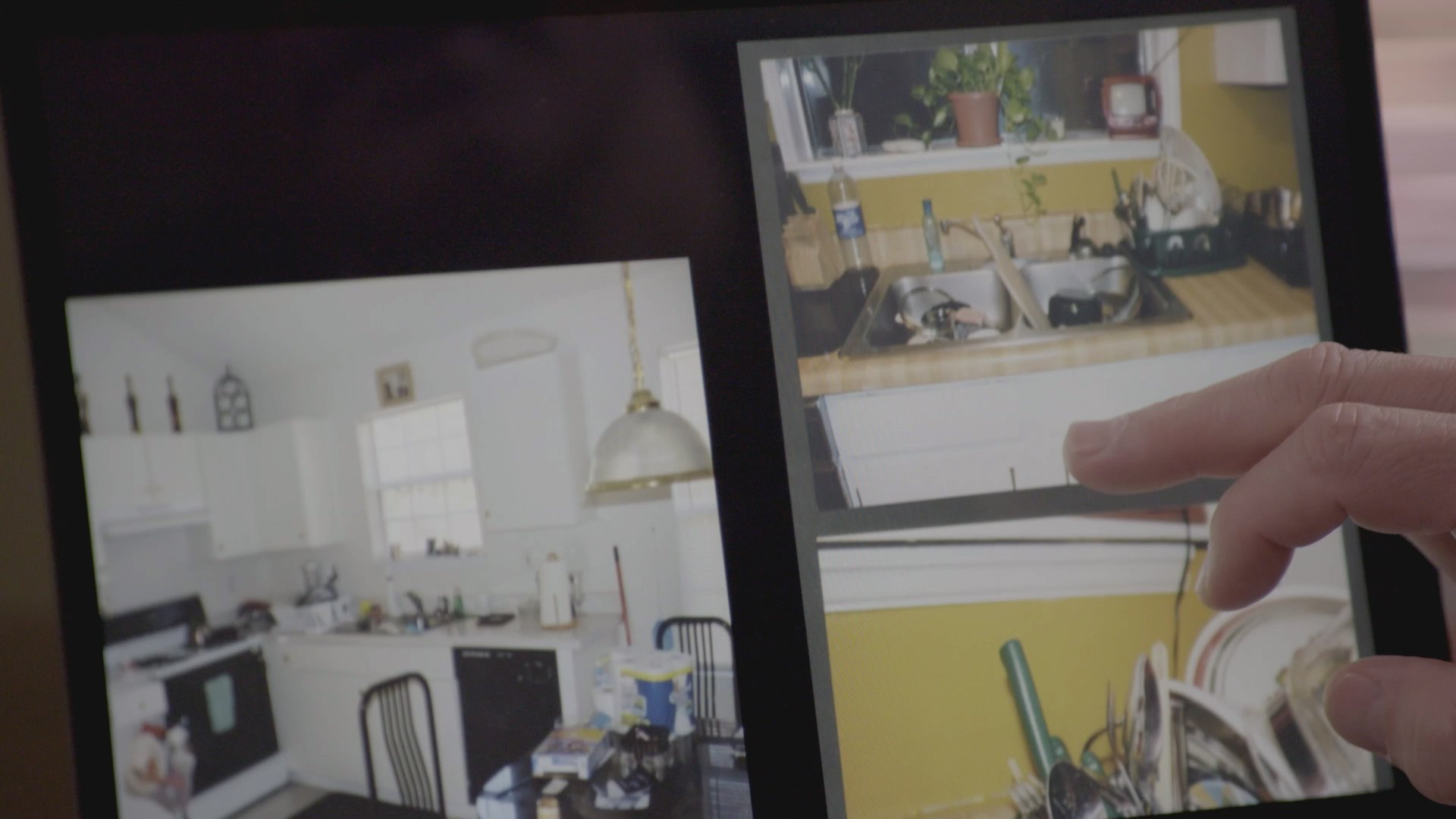 On the morning of Dec. 6, 2002, the body of Tamekia Taylor was discovered inside her home in the Atlanta suburbs.

Her murder took place less than two months before the slaying of Jennifer Clemmings, who was stabbed to death at her DeKalb County house. Although the two women did not know each other, they were strikingly similar, as were the circumstances surrounding their killings.

Matt Taylor, Tamekia Taylor’s father, remembered her as “an ambitious little girl” during an interview with “The DNA of Murder with Paul Holes,” airing Saturdays at 7/6c on Oxygen.

She grew up in in Charleston, South Carolina, attended the University of South Carolina, and later worked for Wachovia Bank in Atlanta. Family said Taylor, 27, was outgoing, bright, had a wide network of friends, and traveled in elite circles. Like Clemmings, 32, she was a beautiful and successful young woman who owned a home in the suburbs east of Atlanta.

Hours before her murder on Dec. 5, 2002, Taylor was preparing for a holiday party at the home of an Atlanta radio personality.

Taylor bought clothes at a Victoria’s Secret store that afternoon, and around 5 p.m., she called the party host and asked if she could bring a guest, to which he agreed. Less than an hour later, her home security system was disarmed, and she was later found dead from multiple stab wounds.

As in the Clemmings’ case, there were no signs of forced entry, and it appeared the women might have known their attackers and even let them into their homes voluntarily.

“Both were professional women who lived alone. Both were bound and both were stabbed with knives the offender took from each of their kitchens,” Holes said. “My instinct tells me these murders are linked, committed by the same offender.”

Holes believes that both cases are “sexually motivated homicides.”

Prior to her death, Clemmings was able to leave a distressing voicemail to her friends that investigators believe recorded an unknown man sexually assaulting her. At the Taylor crime scene, a used condom was found in plain sight on her bed, providing DeKalb County Police with a partial unknown male DNA profile.

The sample was uploaded to CODIS, but there have yet to be any matches. It is unknown if the condom was left behind by her killer or a previous consensual sexual partner.

A bloody sock, however, was found in Taylor’s dresser drawer, which Holes thinks the offender may have used as a glove during the attack.

“If the DNA profile that law enforcement has already developed just from a consensual partner … of course it makes sense that they haven’t gotten a hit in the FBI’s DNA database,” Holes said. “If I can get a DNA profile from that bloody sock that I know the offender touched, it gives me a better chance to identify Tamekia’s killer and potentially link Tamekia’s case to Jennifer Clemmings’ murder.”

Sharon Hagan, a retired criminal profiler, also believes Taylor and Clemmings could have been killed by the same person, and she doubts Taylor was his first victim.

“This type of crime does not happen in a vacuum. This is not a one-time event. We’re looking at a serial offender … A first murder does not look like this, particularly her wounds,” Hagan told “The DNA of Murder with Paul Holes.”

Because the killer used knives from the victims’ homes, Hagan theorized the offender could have been on probation or parole and could not afford to be caught in possession of a weapon.

“Tamekia and Jennifer’s offender could already be in prison, and law enforcement’s existing DNA profile from Tamekia’s case may not be from the offender. My hope is we’re successful at getting a DNA profile from this bloody sock, and that DNA profile will identify the killer,” Holes said.

At this time, DNA testing is underway. “The DNA of Murder with Paul Holes” airs Saturdays at 7/6c on Oxygen.

Minneapolis Man Who Died In Police Custody Remembered By Family