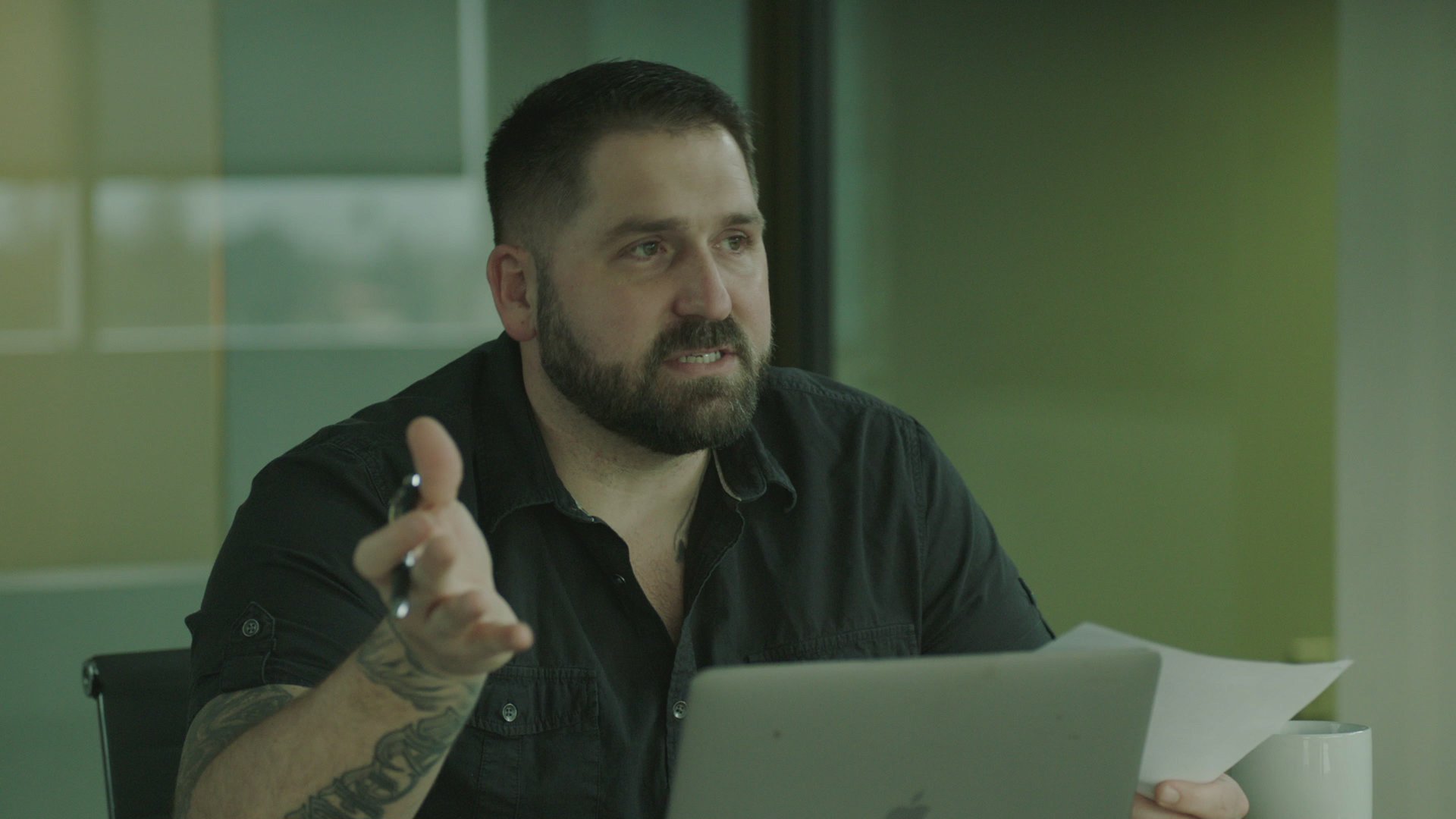 On the evening of May 5, 1993, 8-year-olds Stevie Branch, Christopher Byers and Michael Moore went missing in West Memphis, Arkansas. The next day, their bodies were found in a nearby canal.

They were naked and hog-tied with their own shoelaces, and showed signs of blunt force trauma and mutilation, the latter of which may have been the work of wild animals, reported the Arkansas Democrat-Gazette newspaper.

Three teenage boys were arrested for the crimes — Damien Echols, Jason Baldwin and Jessie Misskelley Jr. — and prosecutors argued they killed the boys as part of a Satanic ritual. All of them were convicted after Misskelley confessed to helping Echols and Baldwin with the murders, which he later recanted.

Baldwin and Misskelley were sentenced to life without parole while Echols received the death penalty. Branded the West Memphis Three, the men’s case was featured in multiple documentaries, earning them support from an array of high-profile musicians, celebrities and activists.

After new DNA evidence was discovered, the West Memphis Three were released from prison in August 2011 by agreeing to an Alford plea, which allowed him to proclaim their innocence while admitting the prosecution had enough evidence to convict him.

What has never been definitively answered, however, is who committed the 1993 murders, and “The Forgotten West Memphis Three,” premiering Saturday, March 28 at 8/7c on Oxygen, reexamines the case and key theories.

Some believe the West Memphis Three are guilty to this day, and others, including some victims’ family members, point to their innocence and maintain the real perpetrator is still at large.

One person who has come up in the investigation is Terry Hobbs, although police have never named him a suspect or charged him in connection with the case.

Terry Hobbs was born in 1958 and grew up in Northern Arkansas. After ending his first marriage, he wed Pamela Hicks Branch in 1986, when her son Stevie was almost 2 years old. In West Memphis, Hobbs worked as an ice cream delivery man and Hicks worked at a restaurant. They had a daughter together, Amanda Hobbs, who was 4 years old at the time of her brother’s death.

Due to marital problems stemming from Stevie’s death, the couple divorced in 2004, reported CNN.

Throughout the late 1990s and early 2000s, defense attorneys working for the West Memphis Three filed multiple appeals on their behalf scrutinizing the lack of physical evidence against them. Although the appeals were repeatedly denied, a new batch of DNA testing done in 2007 reignited the investigation.

The test results showed that no genetic material on the crime scene evidence was a match to Echols, Baldwin or Misskelley, reported the Arkansas Democrat-Gazette. A hair found on one of the ligatures to bind the boys, however, was found to be consistent with the DNA of Hobbs, according to court documents obtained by Oxygen.com.

The West Memphis Police Department interviewed Hobbs, who was dismissive of the findings, claiming the hair could have been picked up during a visit to his home since the victim "played with our little boy regularly," according to the Arkansas Democrat-Gazette.

Another hair found near the crime scene on a tree stump was found to be consistent with the DNA of Hobbs’ friend, David Jacoby, according to court documents obtained by Oxygen.com.

"They said close to the crime scene because at one time I did walk near where they had found the kids with Terry Hobbs … But I didn't wear hats back then, my hair could have blown around anywhere,” Jacoby told Memphis NBC affiliate WMC-TV in 2013.

No charges have been brought against Jacoby, and he has never been named a suspect by the West Memphis Police Department.

A year after the DNA results were released, Hobbs sued Dixie Chicks singer Natalie Maines for defamation, claiming she implied he was a murderer on the band’s website and at a 2007 rally, according to The New York Times. The judge ruled that Hobbs could not establish “actual malice,” and ordered Hobbs to pay Maines’ legal fees amounting to more than $17,000, according to the Associated Press.

In 2009, three witnesses filed affidavits claiming they saw Hobbs with the murdered boys the night they disappeared, contradicting Hobbs’ previous statements to police, according to CNN. Hobbs denied seeing the boys that night and questioned why eyewitness evidence surfaced 16 years later.

It was also revealed in 2012 that Hobbs’ nephew allegedly told his friends, “My Uncle Terry murdered those three little boys," and that the killings were a “Hobbs family secret,” according to WMC-TV.

Hobbs denied the accusation, saying that his family does have secrets, but none of them have to do with murder.

Since the West Memphis Three were released, no one else has been charged in the murders of Stevie, Christopher and Michael. Hobbs has never wavered in his conviction that justice was served the first time around.

“I still believe in my heart that Jessie, Jason, and Damion Echols [sic] are responsible for what happened to our children,” Hobbs told Memphis ABC affiliate WATN in June 2019.

To this day, it is still unclear who is responsible for the killings.

To learn more, watch “The Forgotten West Memphis Three” on Saturday, March 28 and Sunday, March 29 at 8/7c on Oxygen.

Which Celebrities Advocated For The West Memphis Three?