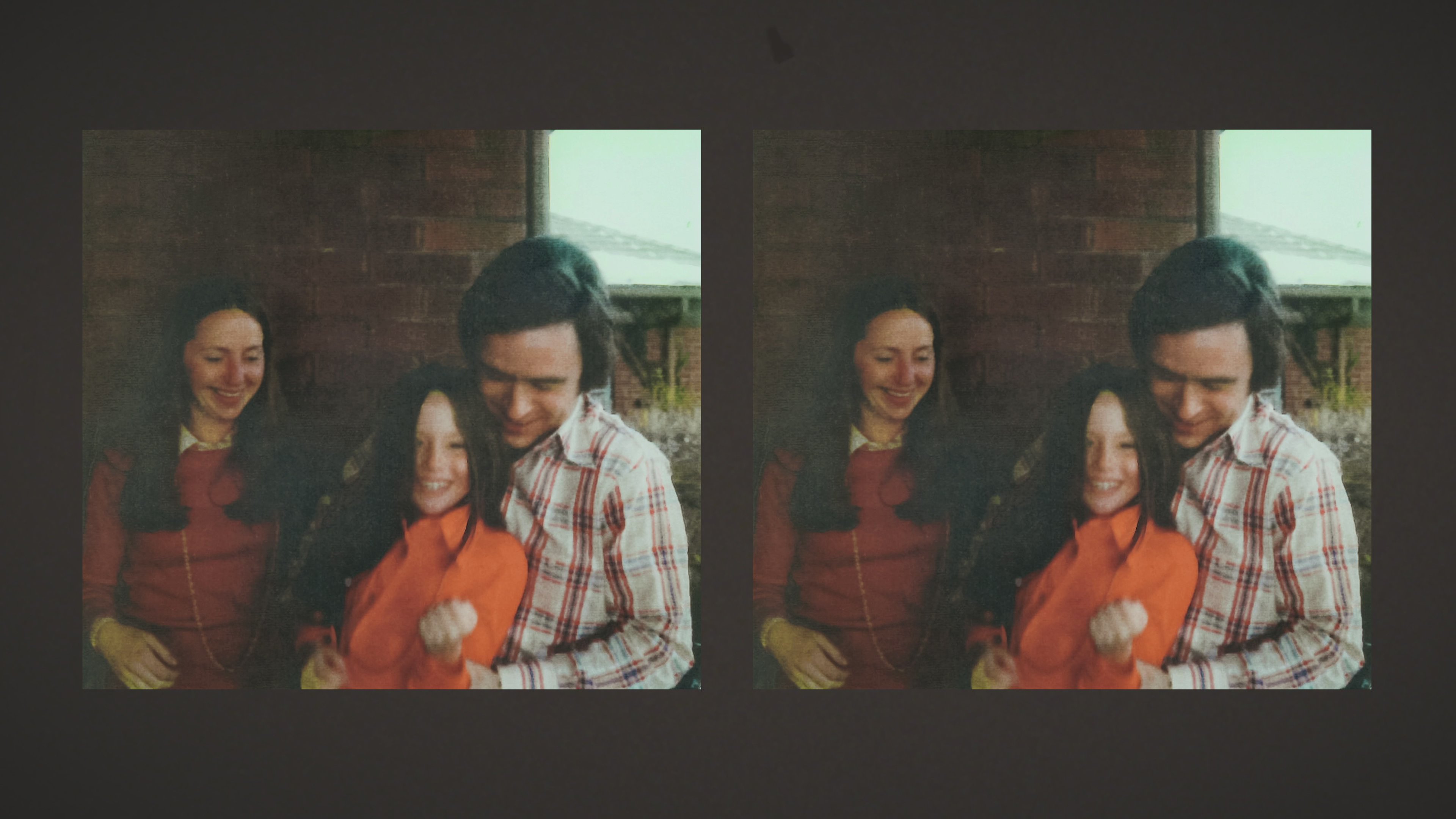 Ted Bundy dramatically married Carole Ann Boone in a Florida courtroom during his trial for killing a 12-year old girl, stunning the jurors in the criminal trial.

But just how did Bundy’s ex-girlfriend feel about the sensationalized nuptials?

Elizabeth Kendall, who began dating Bundy in 1969 and continued to have regular contact with him until his arrest in Florida in 1978, said in the new Amazon Prime docu-series “Ted Bundy: Falling For a Killer” that she was just glad it wasn’t her saying “I do.”

The pair had met in a Seattle bar in 1969 and were immediately drawn to one another.

“The chemistry between us was incredible,” Kendall wrote in her memoir “The Phantom Prince: My Life With Ted Bundy.” “As I watched his handsome face while he went on about places to go and things to see, I was already planning the wedding and naming the kids. He was telling me that he missed having a kitchen because he loved to cook. Perfect. My Prince.”

Bundy soon became a regular fixture in the lives of Kendall and her 3-year-old daughter, Molly.

But Bundy’s identity as a seemingly devoted family man began to crumble after he was arrested in 1975 for the attempted kidnapping of Carol DaRonch. Bundy would be convicted the following year, but Kendall initially continued to support her boyfriend.

Bundy later escaped a Colorado jail where he was awaiting trial for the murder of Caryn Campbell and fled to Florida — where he carried out more heinous murders — before being caught in Pensacola in 1978. After his arrest, he called Kendall and confessed that he had been controlled by a dark force he couldn’t contain.

“He said it would just start building within him and you know it would take him days before he really acted out, but once he acted out, it was just over,” Kendall recalled in the docu-series.

The late night call was enough for Kendall to finally sever ties with Bundy.

Boone and Bundy had met in 1974 while they were both working at a state agency in Olympia, Washington. She was called to the stand in his 1980 trial for killing Kimberly Leach during the penalty phase to advocate for Bundy’s life, describing him as a “warm, kind, patient man,” according to a 1986 article in the Orlando Sentinel.

“Several years ago the relationship evolved into a more serious, romantic thing. Serious enough so I want to marry you,” Bundy said at the time.

The two then exchanged unconventional vows in front of the stunned jury.

The marriage was made legal because a notary public, who had been hired by Boone, was in the courtroom to witness the vows.

Kendall said that while she was glad that she had not been the one to marry the convicted killer, she did feel “slightly disgusted” by the way the pair tied the knot, calling it such a “Ted show boating type thing to do.”

Molly Kendall was also disturbed by how the nuptials were carried out.

“He married her on the stand at trial of this girl who he raped and mutilated and murdered and every year that I’ve gained since then, I think about her, and the years she did not gain,” she said in the docu-series of Leach, who was about the same age as her at the time of the murder.

Bundy and Boone would go on to have a child together named Rosa while he was on death row. The pair even sent out Christmas cards from their unconventional family, Boone’s friend Diane Smith recalled in the series.

“She talked about the circus that was at trial and Ted’s side of it and how she could believe that he could be innocent,” Smith said of Boone.

The friends met through their connection to a Gainesville citizens group against the death penalty.

Trish Wood, producer and director of “Ted Bundy: Falling For a Killer,” told Oxygen.com that Boone surrounded herself by people who were “buttressing” her belief in Bundy’s innocence.

“She was supported by people in the anti-death movement in Florida as well, so, you know, she was obviously in some kind of denial about it, but she certainly had support,” Wood said.

Smith also revealed details of Boone’s past in the docu-series that could have made her more susceptible to Bundy’s influence.

Smith said Boone’s brother had drowned in a swimming pool when he was 15 years old and that Boone had always been plagued by grief. She believes Boone may have seen Bundy as a way to try to save a life after being unable to save the life of her brother.

“She’s been vilified and maybe rightly so by people who didn’t understand her, but when you learn more about her, she becomes a much more, in my view, sympathetic character,” Wood told Oxygen.com.

But over time, the relationship between Boone and Bundy began to crumble.

“He was exhausting, obsessive, demanding, moody, always needing as if she didn’t have enough to do,” Smith said of Bundy adding that eventually Boone “was just tired of him.”

As was it becoming less likely Bundy would win a stay of execution, Smith said he called Boone and asked if he should start giving up information about where some of the bodies had been discarded to try to win more time before being executed.

“That was his way of telling her. That there were bodies that he knew about and that he had actually killed all those people,” Smith said in the series. “That call was just devastating for her. She was really angry. I am surprised she talked to him at all. And he wanted to talk to Rosa and she said no. So, there was no goodbye for Rosa.”

Boone divorced Bundy and stopped bringing his daughter to see him in prison.

After the fallout, she and her daughter slipped out of the spotlight and little is known of the life they led after they left the charismatic killer behind.

Boone died in a Washington state retirement home in 2018, according to the docu-series.