Sign Up for Free to View
Who Are The Benders? A Serial Killer Family Who Were Active In The 1870s 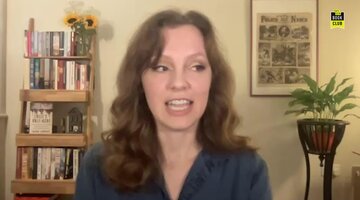 Now Playing
3:02
Digital Original
Who Are The Benders? A Serial Killer Family Who Were Active In The 1870s 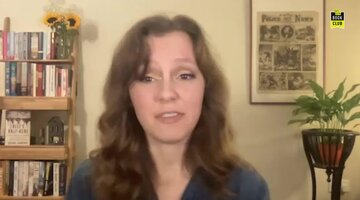 3:35
Digital Original
What Is Known About The Victims Of The Serial Killer Family Known As The Benders? 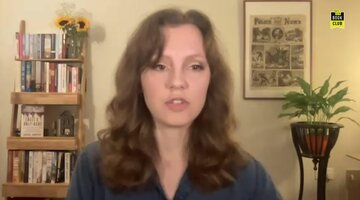 There is no shortage of shocking and horrifying true crime stories in America. Serial killers like Ted Bundy and John Wayne Gacy are household names, and unsolved murders and strange disappearances are regularly made into podcasts and TV shows. But the disturbing story of the Bender family may come as a surprise to even diehard true crime fans. That's why "Hell's Half-Acre: The Untold Story of the Benders, a Serial Killer Family on the American Frontier," which investigates the Benders, is Oxygen Book Club's March 2022 pick.

In the nonfiction read, authored by Susan Jonusas, the horrifying and bizarre story is retold: In 1873 Kansas, a string of bodies was found buried underneath an apple tree orchard near a cabin that owned by the Benders. The Benders — patriarch John, wife Elvira, son John Jr., and daughter Kate, were nowhere to be found. The cabin itself had a cellar that was covered in blood. Clearly, the Benders had done something horrible on their property. The shocking discovery had the farm town community reeling and led to a manhunt for the missing serial killer family.

But who were the Benders, and who were the victims? Why did they commit such bloody crimes, and what ended up happening to them? And how did the American frontier enable such a murder spree. Jonusas investigates those questions and more using original archive material.

"Hell's Half-Acre: The Untold Story of the Benders, a Serial Killer Family on the American Frontier," is a fascinating, well-researched true crime book you'll be thinking about for days after you finish. Read along with Oxygen Book Club, and keep an eye out for our video interviews with the authors, as well as guided discussion questions. Happy reading!