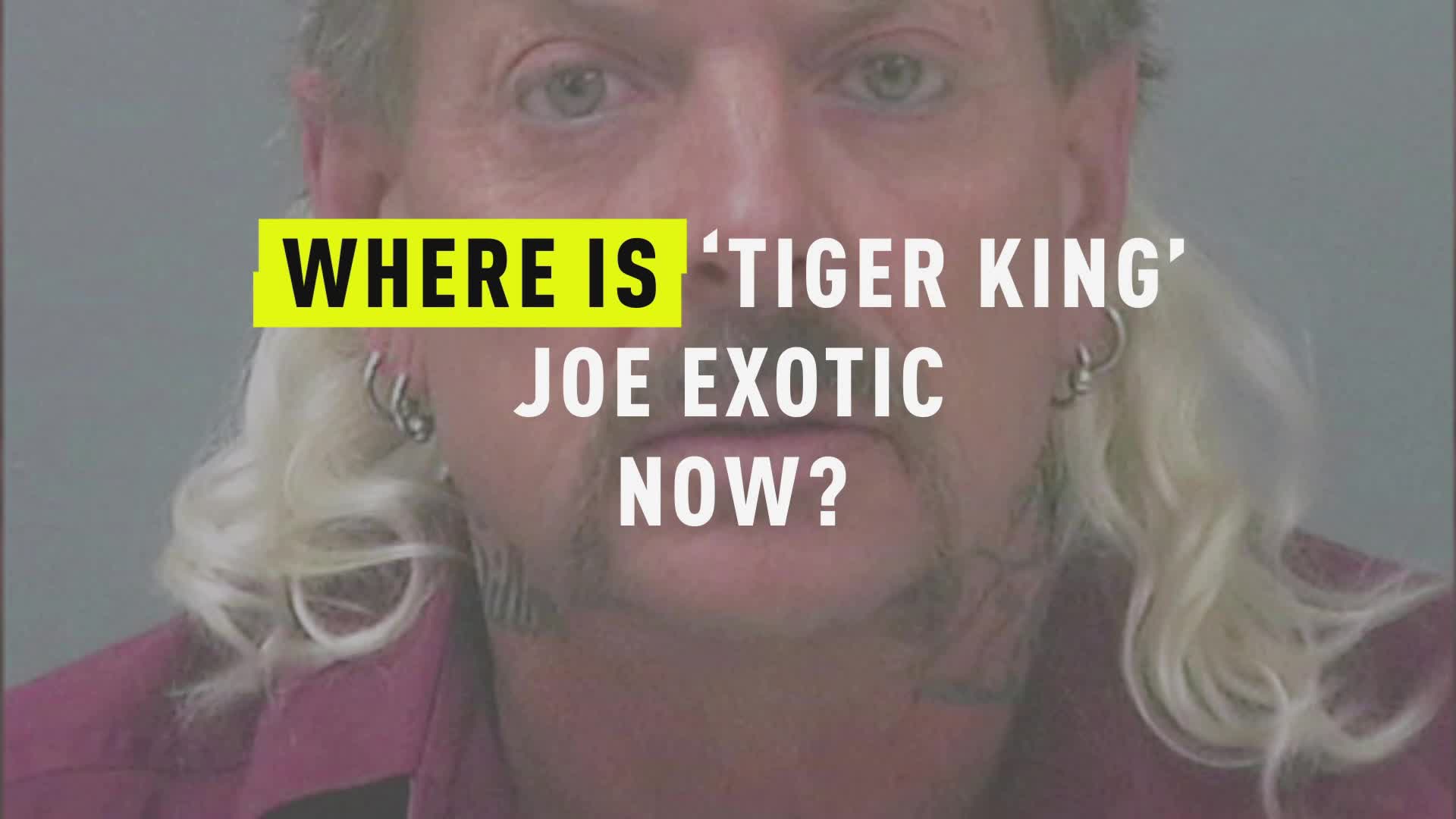 Joe Exotic — the mulleted star of Netflix’s “Tiger King: Murder, Mayhem and Madness” — has recently claimed that he is no longer obsessed with Carole Baskin. Instead, he said he is focusing his energy on getting out of prison so he can enjoy his newfound fame.

Netflix tweeted out a snippet of a Mar. 22 interview with Exotic, whose legal name is Joseph Maldonado-Passage, on Friday.

“I’m done with the Carole Baskin saga,” the 57-year-old said. He’s currently serving a 22-year prison sentence for attempting to hire a hitman to kill Baskin, a cat sanctuary owner and longtime rival. “Tiger King” detailed his years-long obsession with the woman. While she publicly accused him of animal abuse and successfully halted some of his operation and practices, Exotic regularly attacked her and threatened her through his video channel.

The feud eventually escalated to Exotic attempting to hire a hitman to murder her, which landed him behind bars.

Exotic spoke to Netflix from Grady County Jail in Oklahoma where he was being held until he was recently transferred to the Federal Medical Center Forth Worth in Texas. He’s reportedly being held in isolation due to coronavirus concerns at the new facility.

The Federal Bureau of Prisons, which operates the center, told Oxygen.com that information about Exotic cannot be disclosed.

“It’s now time to turn the tables and Joe get out of jail a free man and exonerated from all these charges,” Exotic told Netflix, speaking about himself in the third person.

If that does happens, don’t expect him to be a different man, he said.

“When I walk out of here am I going to be as crazy as I was before?” he said. “That will never change.”

What has changed is his perspective on animal treatment.

“Go sit in a cage with your animals for a week,” he said. “I mean, when I left the zoo and I sent my chimpanzees to the sanctuary in Florida and imagined what my chimpanzees went through for 18 years, I’m ashamed of myself.”

Exotic has not yet seen “Tiger King,” and he said he wishes he could enjoy the show’s popularity.

“You know, it’d be nice if I could actually see me being famous out there, but I’ve seen these same four walls for a year and a half now,” he told Netflix.

Dillon told Andy Cohen on SiriusXM’s “Radio Andy” on Wednesday that "once the show dropped he was getting hundreds and hundreds of emails to his jail mail, and he was ecstatic. It was a lot of good feedback, and he likes attention, obviously.”

Passage noted that he hasn’t been able to talk to Exotic since his prison transfer.