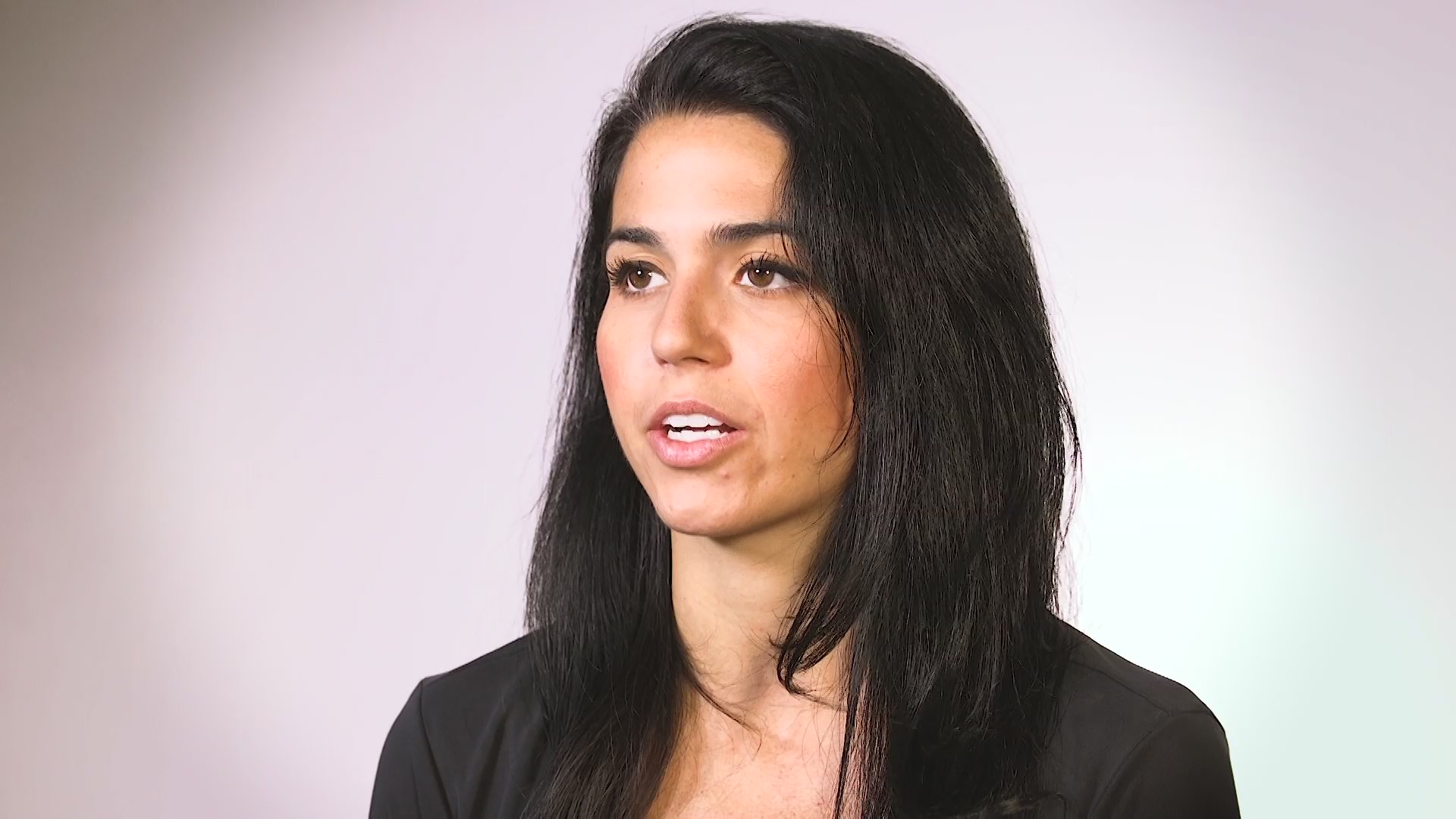 In Oxygen’s “The Disappearance of Natalee Holloway,” father Dave, along with his private investigator TJ Ward, is following what he believes to be the most credible lead he’s ever come across. Joran van der Sloot, a primary suspect in Natalee’s disappearance, has never been charged due to a lack of evidence. No body or remains have ever been found, but a sting operation in Episode 3 of the show reveals shocking footage that could lead to a break in the case.

JORAN VAN DER SLOOT’S FRIEND CLAIMS HE WAS PAID $1,500 TO DIG UP NATALIE’S REMAINS AND CREMATE THEM

Gabriel, an informant working with Dave and TJ Ward, says Joran van der Sloot’s close friend John Ludwick told him he was paid $1,500 to dig up Natalee’s remains and have them cremated. “I can take you to where I… I got the remains,” says John during the sting operation on episode 3. John then describes in great detail that Natalee had been buried up a steep hill and past a cul-de-sac near a bunch of cactuses in the desert. “That’s where the fucking shit was hidden,” he said.

Asked if the body smelled after he dug it up, John answered: “Yeah once you dug it up, if you opened the burlap, you’re going to have the musty odor of death.” John also claimed Joran put dog bones on top of Natalee’s remains, presumably to throw off future investigations, before John took Natalee's remains to a crematorium.

Asked if he felt remorse, John answered callously that he did not. “It didn’t happen to my kid,” said John. “Could have thrown it in the ocean, coulda flushed it down the toilet. I don’t give a shit.”

Chillingly, John blames Stephany Flores for Joran serving a 28-year sentence in Peru. Joran brutally murdered her in his hotel room five years to the day after Natalee disappeared. “It sucks that Stephany put him behind bars because his partying days are over. The dumb bitch, I hope she rolls in her fucking grave for putting him there because it’s her fault that he’s there. It’s not his fault. It’s her fault for egging him on.”

Natalee Holloway's Classmate Remembers The Aruba Trip: "We Thought It Was A Joke"