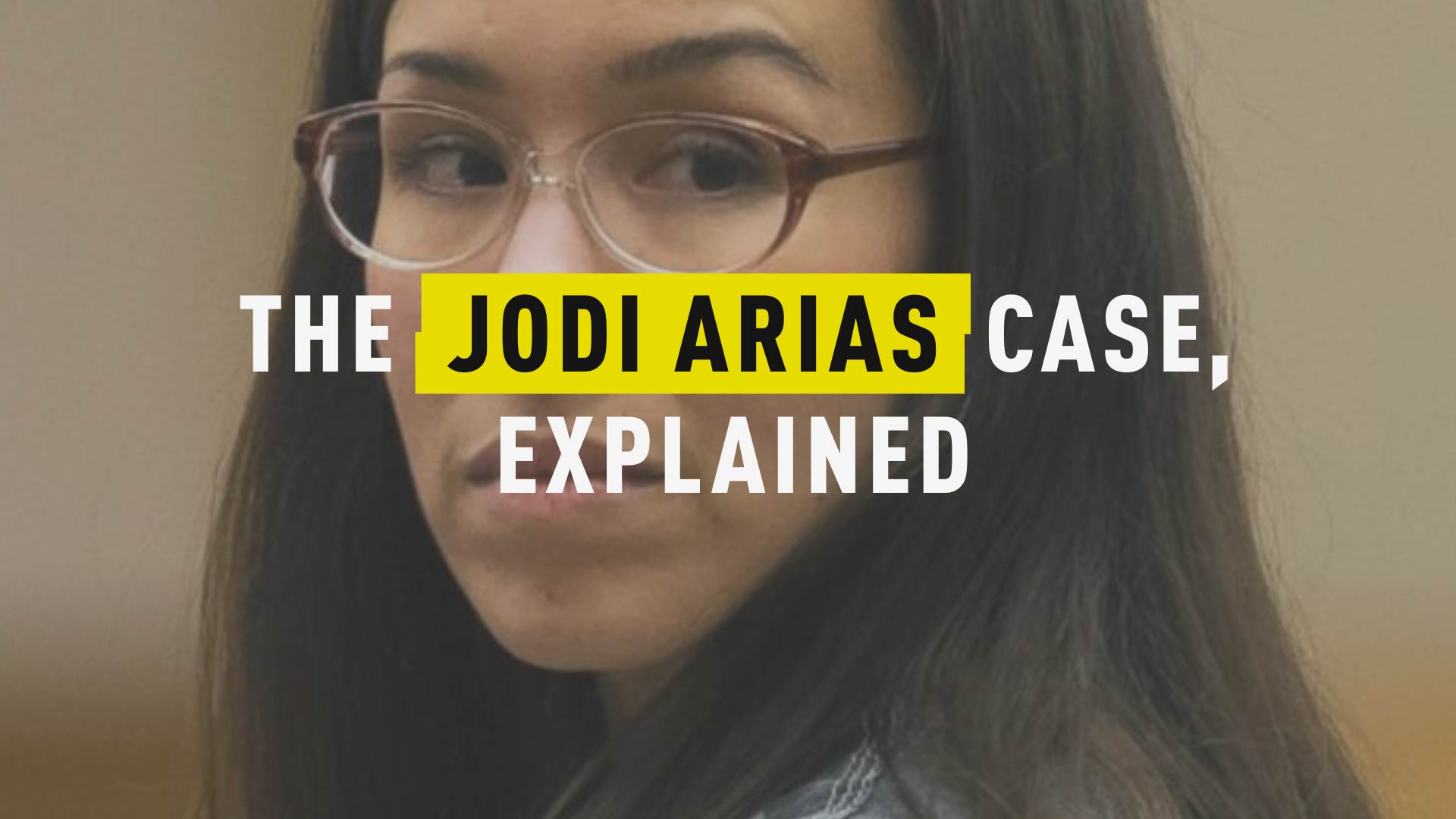 In 2008, Travis Alexander was murdered by his girlfriend Jodi Arias. Arias had claimed that the murder was in self-defense, leading to a nationally watched trial rife with complications and ethics complaints. The trial revealed personal and intimate details of the couple's relationship prior to the crime, turning Arias into a household name.

What was Arias' life like before the murder, and what has her life turned into since?

Arias met Alexander at a 2006 conference in Las Vegas, where Alexander had been touring as a motivational speaker and legal-insurance salesman. Arias had been working as a salesperson and photographer. The two quickly fell in love and communicated extensively, with court records showing 82,000 emails exchanged between them.

Deeply enamoured with Alexander, Arias converted to Mormonism in November of 2006.

The two had an on-again-off-again relationship between 2006 and 2008, with Alexander's defense team later suggesting that Arias had harassed some of Alexander's other sexual partners. Nonetheless, the two continued to exchange sexually charged messages over the two years.

“[Arias] was totally obsessed with him,” Alexander’s close friend Sky Hughes told The Huffington Post. “She wouldn’t let him go. Whenever he would try to sever all ties, she would threaten to kill herself ... He would tell her he didn’t want anything to do with her, and she would show up at his house. We knew it was her. We didn’t want it to be her, but [we] just knew it was.”

The Murder and the Trial

Arias visited Alexander at his home in Mesa, Arizona. The two had sex and took explicit photographs of each other. Alexander missed a business call that evening. Days later his friends became worried after they had not heard from him.

His body was later discovered in the home. He was killed by a shot to the brow from a .25 caliber gun. He had also beens tabbed 27 times and his throat was slit close to the point of decapitation.

Arias would later go on to claim that after a day of sex, Alexander brutally attacked her. She defended herself by saying that she had no memory of stabbing him and admitted to attempting to clean the incredibly bloody scene.

Arias' testimony would last for 18 days, during which she spoke of suffering abuses during childhood. A psychologist testified that Arias had suffered PTSD.

These defenses didn't get her too far: Arias was convicted of first-degree murder in 2013 and sentenced to life in prison. Two separate juries were unable to decide if she should be executed for her crime. There is no possibility for parole in her future.

An interview with New York Daily News from 2016 revealed details about Arias' life behind bars. “Haters are gonna hate," said Arias about those who complained of her relatively "cozy" life in prison. “I’ve had so much love coming in my direction I can’t even respond to it now," she added.

“We had chicken fajitas here tonight. Really good. A big old pile of caramelized onions, some bell peppers, like, all the works,” she said in the interview, but noted that the food was usually not great. "On the weekends they give us a hot dinner, on the week days it’s, like, sandwiches," she said. "Nothing is very good. I guess you can compare it to hospital food, because it’s not bad, it’s just not great.”

Arias has access to television including ABC, CBS, PBS, FOX and CNN and watches her weight by skipping carb-heavy meals.

All Posts About
Crimes of Passion
Related Show

Jodi Arias: In Defense Of