Skip to main content
Preview
Disappearance of Natalee Holloway Sneak Peek 105: Where Did You Take the Remains? 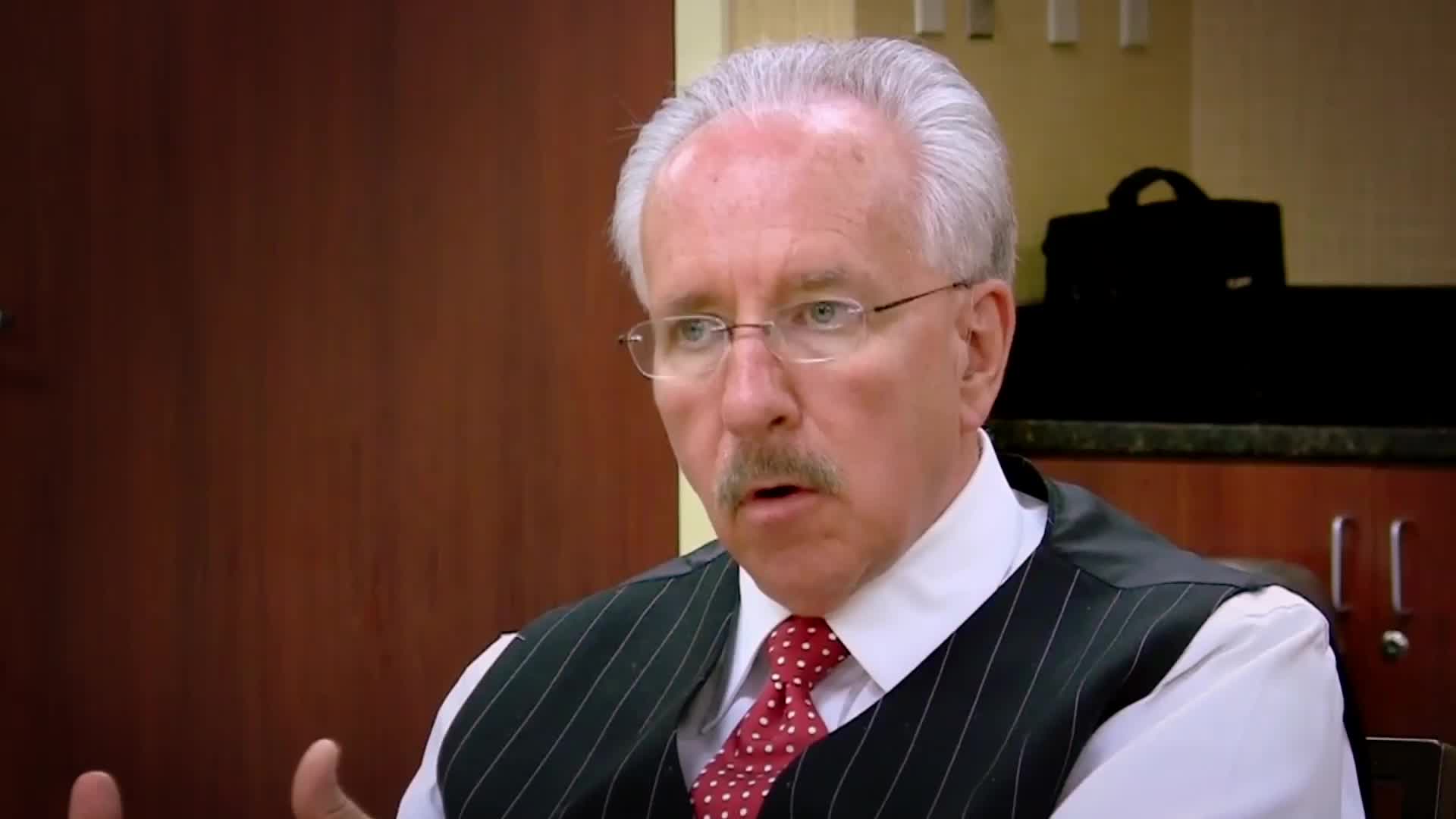 In episode 5 of “The Disappearance of Natalee Holloway,” John Ludwick, who is a friend of Joran Van der Sloot, claims on video that he and Joran burned Natalee’s skull in a cave in Aruba in 2010. Natalee went missing in Aruba on May 30, 2005. She was 18 years old at the time. While Joran has been a prime suspect in connection with her disappearance and is the person with whom she was last seen alive, he has never been charged to due a lack of evidence.

“The Disappearance of Natalee Holloway” chronicles Natalee’s father, Dave, and his private investigator, TJ Ward, chasing a new lead in the case. In the clip above, John has agreed to talk after an informant working with TJ recorded him saying that Joran Van der Sloot paid him $1,500 to dig up Natalee’s body.

Asked where he took the remains, John says Joran had initially discussed having them cremated. While it was illegal to bring in human remains to be cremated, John says that some morgues in Aruba would cremate pets. “The idea was to crush everything to the point where it wasn’t recognizable as her bones or skull or anything like that,” says John, explaining that he and Joran spent hours pummeling the bones.

Natalee’s skull was also apparently burned in this process. “The only thing that got burned was the skull to burn the hair fibers,” says John. “It was doused in gasoline in a fire pit in a cave.”

What is striking about this clip, aside from the heinous actions that John is describing, is the visceral and pained look on TJ Ward’s face. We can only imagine what it’s like for father Dave Holloway to see the footage. After 12 years of searching for answers, hopefully closure is imminent.

Bone fragments discovered during the new investigation by Dave Holloway and TJ Ward are currently in a lab for DNA testing. The forensic scientist leading the charge, Dr. Jason Kolowski, told Oxygen.com at least one of the bone fragments is from a single individual. “They are human, and they are of Caucasian, European descent,” he said. Natalee, who was declared legally dead in 2012, was also Caucasian and of European descent. Final DNA results are expected by late September or early October.

Joran Van der Sloot is currently serving a 28-year prison sentence in Peru for the murder of 21-year-old Stephany Flores. Chillingly, he murdered Stephany five years to the day of Natalee Holloway’s disappearance.

Natalee Holloway's Classmate Remembers The Aruba Trip: "We Thought It Was A Joke"