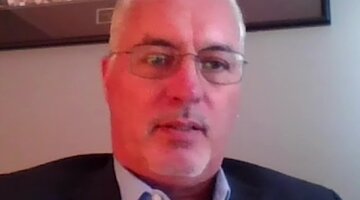 4:18
Digital Original
How Is Law Enforcement Being Impacted By COVID-19? 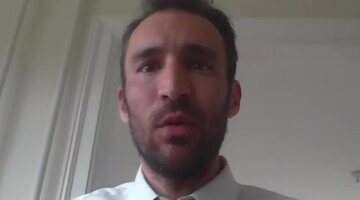 Now Playing
3:41
Digital Original
Advocates Share Their Insights On The Impact of COVID-19 On Prisons And Jails 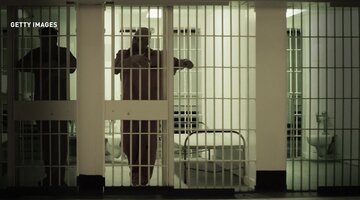 4:22
Digital Original
What Are Conditions Like In Prisons During The Coronavirus Pandemic?

A lawyer for Steven Avery has confirmed that he has tested positive for COVID-19 but contends that the biggest threat to his health remains injustice.

Avery’s post-conviction attorney Kathleen Zellner tweeted Wednesday that “it is true that Steven Avery has tested positive for the COVID-19 virus.”

She said “he will fully recover” — adding that the virus was not the biggest source of danger in his life.

“The bigger threat to him is whether the COA [Court of Appeals] will cure the disease that caused him to be wrongfully convicted,” she wrote.

Jerome Buting, Avery’s former defense attorney, first broke the news Tuesday night in his own tweet. He said his former client “is confined to his cell,” adding that Sandy Greenman, Avery's former fiancée, said Avery “only had short-lived symptoms & is in good spirits.”

Steven Avery was sentenced to life in prison in 2007 for the death of photographer Teresa. He is at the center of the Netflix docu-series "Making a Murderer" Photo: Getty Images

Avery was the focus of the hit Netflix docuseries "Making a Murderer.” The first season of the show, released in 2015, raised questions about the convictions of both Avery and his nephew Brendan Dassey. Both are serving life in prison for the 2005 death of photographer Teresa Halbach.

The documentary suggested that police may have planted evidence on Avery’s property, and that investigators took advantage of Dassey’s limited intellect in order to allegedly coax him into confessing. Wisconsin authorities stand by their conclusion that Avery murdered Halbach and burned her body on his property.

The second season of “Making a Murderer,” which came out in 2015, focused mainly on the efforts of Zellner to free Avery. She has been working to appeal his conviction for years.

As the COVID-19 pandemic took the world by storm, inmates have been badly affected. Laura Nirider, co-director of the Center on Wrongful Convictions, previously told Oxygen.com that the conditions within the country’s prisons and jails are like a “petri dish” ripe for rampant disease.