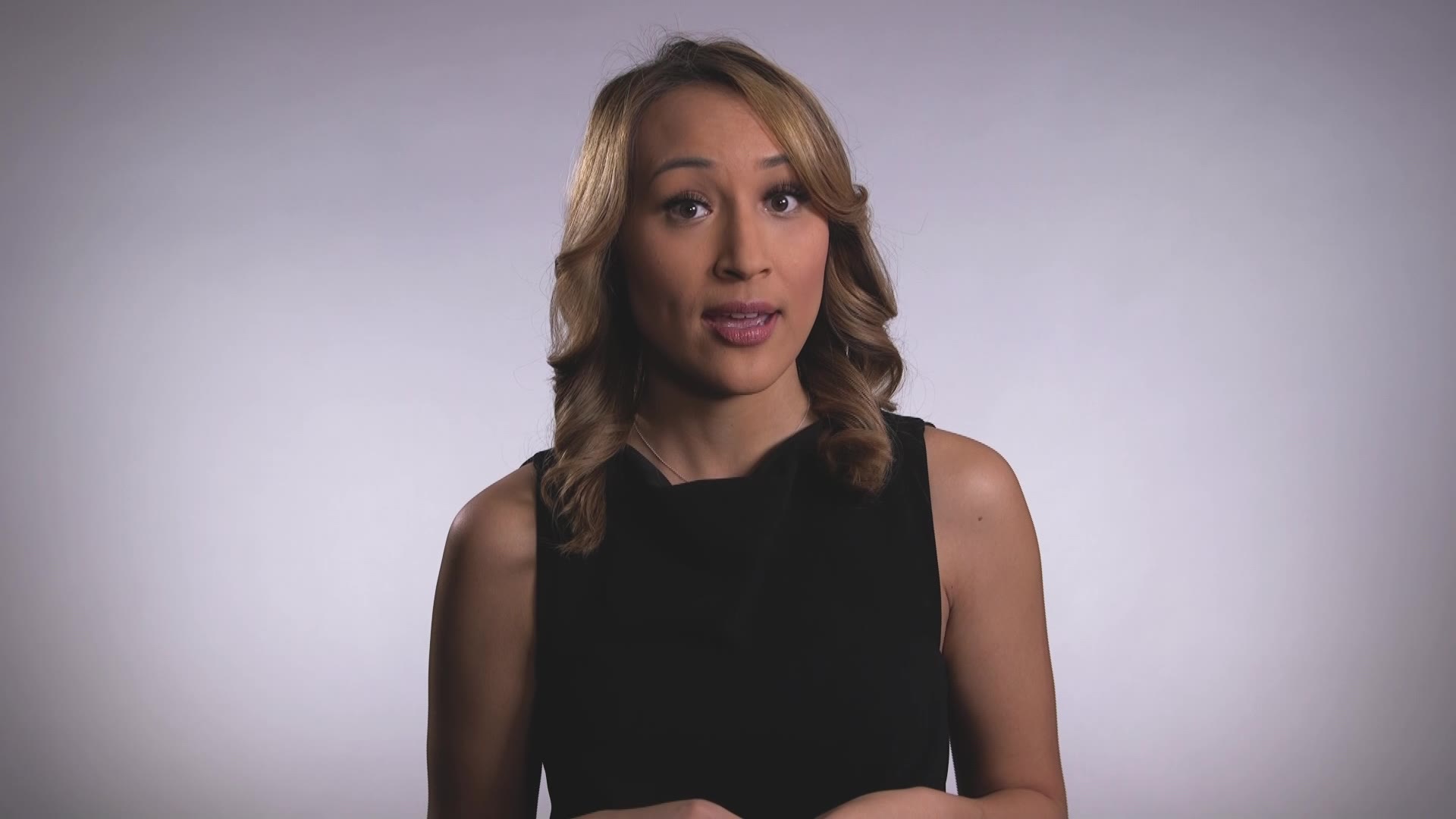 Exploring why people join a cult can be a fascinating deep dive into the human psyche, but it’s a feat that can be all the more difficult when the person joining is someone we know or love. Understandably, the first instinct is to figure out how to get them out, as cults can ruin people's lives: From manipulating members into giving money to cutting off loved ones to carrying out murder, destructive groups or movements differ in size and degree of influence over its members. Consider that a small group of teenagers known as the Vampire Clan in Eustis, Florida murdered a member's parents, or that more than 900 followers of Jim Jones and his religious movement, the Peoples Temple, voluntarily died after having a drink laced with cyanide.

It can be hard to understand why people join a cult-like group, especially as an outsider, but cults often use different tactics like social media or "love bombing" to lure new members.

“[T]he group will offer its solution, its philosophy, as a kind of panacea. A cure-all that will resolve many personal issues, work issues, even health issues,”cult expert Rick Ross told Oxygen.com. He is the founder and executive director of the Cult Education Institute, an online database about controversial groups and movements, and also wrote the book “Cults Inside Out: How People Get In and Can Get Out.”

So what can you do when you fear a loved one has become trapped in a cult? While it may feel like all hope is lost, there are ways to help someone safely remove themselves from one.

Defining Characteristics of a Cult

First, it's important to properly define a cult. Along with several other warning signs, Ross said destructive groups have three core characteristics. First, these groups often have an authoritarian, totalitarian leader who has become an object of worship to varying degrees. Second, groups use coercive persuasion to gain influence over members. And finally, Ross noted these groups use that influence to take advantage of or harm members.

While you may be confident the group is a cult, experts say it’s important to learn as much as you can about the group. Ross said most groups have an online presence that can range from Facebook pages to YouTube Channels with videos about its mission or members. Ross also recommended looking for previous news reports about the group.

Key things to look out for is information about the group’s mission and leader, as well as whether the group has financial transparency — meaning if a member has to give money or pay dues, is it clear what that money is going toward?

Nurture All Lines of Communication

Ross said the person will usually be communicating with someone, whether it’s in person or by some other means like emailing or texting. Keep that line open and supportive.

“[B]asically, saying, 'Look we’re very happy to hear from you,” Ross said. “'We want to communicate, we really love you and is there anything we can do to help you?'”

Don’t Speak Negatively About the Group or Leader

If you are speaking to a loved one involved with a destructive group, do not use the word cult. “[Y]ou can assume that whatever you share with someone who’s involved in a destructive cult is then shared with the group itself,” Ross said. “And if the group feels that you’re a problem and you’re being negative, they will pull that person deeper in and cut your communication.”

The Cult Education Institute’s website recommends not rushing to judgement, even if it may be difficult. Try to avoid saying anything critical about the group.

Report cult activity that causes harm or is illegal

In some situations, calling authorities can cause a loved one to cut off all contact, according to Ross. However, he noted it’s important to weigh the circumstances.

“[[I]]’ve dealt with groups that do not believe in medical care at all,” Ross said. “And the family intervened because the individual was diabetic, they were on insulin, or they were subject to convulsions and they were on medication.

If you fear retribution or a loved one cutting off all communication, you can try to report or ask for a wellness check anonymously.

According to Ross, the process known as “deprogramming,” which is meant to reverse the effects of brainwashing, has evolved since its beginnings. Despite cult deprogrammers like Ted Patrick kidnapping their subjects in the past, Ross explained interventions should closely resemble a drug or alcohol intervention and that it is not a physically coercive process.

Be aware, experts say interventions could take several days of voluntary meetings with family or any professionals involved. Interventions are meant to share information with the individual about what a destructive cult is and how coercive persuasion is used to manipulate people.

All Posts About
Safety
Related Stories