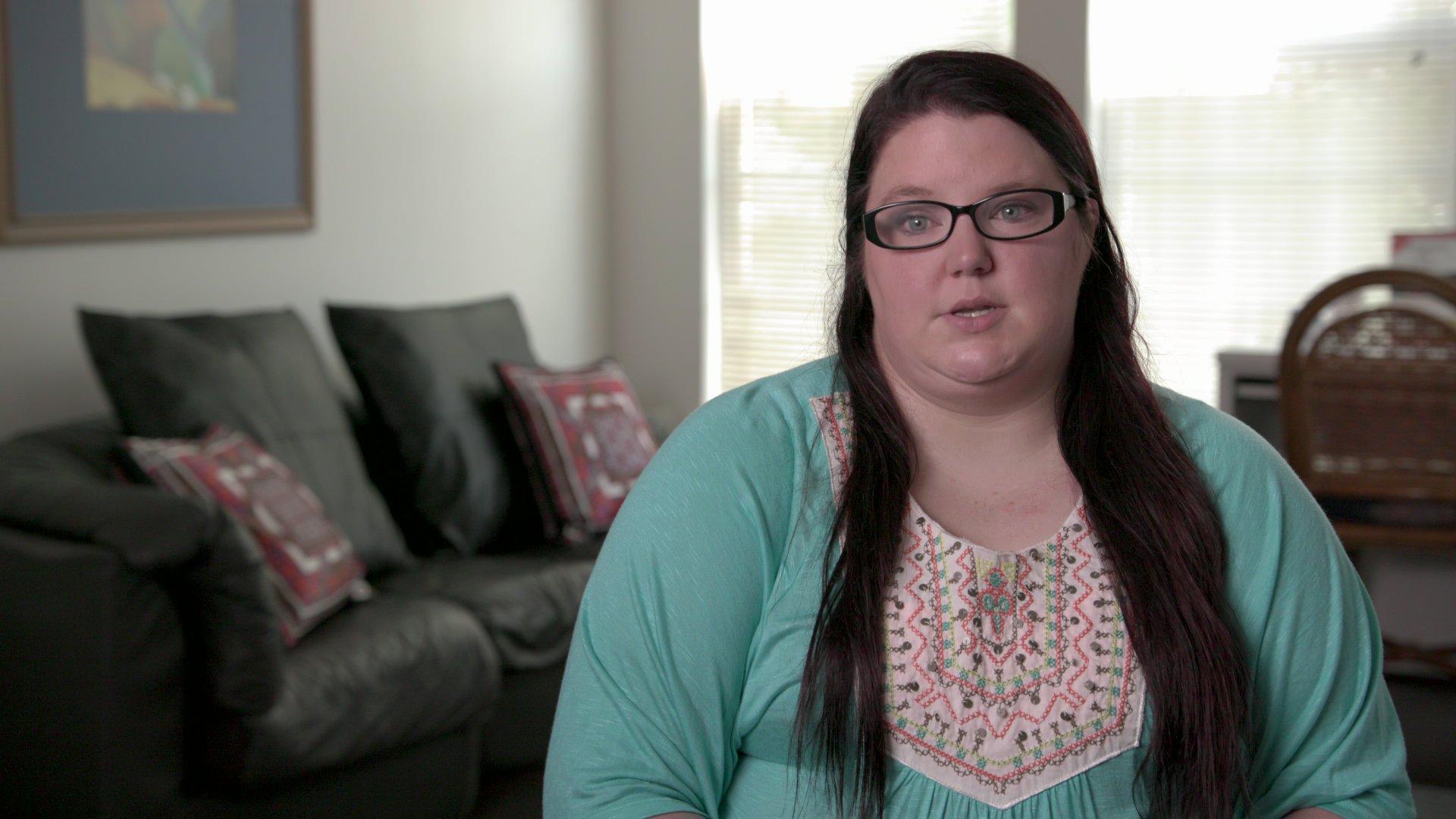 There has been new developments in the controversial Jessica Chambers case. A hearing was held in Sardis, Mississippi on Monday morning, where District Attorney John Champion faced allegations of misconduct. Champion fiercely denies the allegations.

Defense attorney Darla Palmer filed a motion and an affidavit last week that accuses John Champion of pressuring a potential witness, Jalen Caudle, in the case.

The trial of Quinton Tellis, accused of burning 19-year-old Jessica Chambers alive in the small town of Courtland, Mississippi in 2014, ended in a hung jury last fall. A retrial is set for September 24, but this filing could change that.

Monday's hearing began with Tellis’ defense team, who called Jalen Caudle to testify against Champion. Palmer has accused Champion of secretly meeting with Jalen Caudle, who Palmer also represents, at the DeSoto County jail. Caudle is charged with capital murder in a separate case, and is awaiting his trial.

Caudle says he felt intimidated & pressured by Champion & didn’t believe what he was telling him @LocalMemphis #JessicaChambers pic.twitter.com/E7szjTV3AI

Caudle testified that Champion spoke to him in April in a private office. Caudle said he didn’t know who Champion was and that he didn’t ask to speak with him.

“He was basically trying to explain that if I lose my trial, I can be imprisoned for life,” said Caudle, who maintains that he is innocent of the capital murder charge. “And, he asked if I know Quinton Tellis.”

Caudle told him yes. Caudle said Champion asked if Caudle wanted to tell him anything about the Tellis case, adding that he’s going to be the prosecutor for Caudle's case.

Caudle claimed that Champion said he should fire Palmer and then he would arrange for one of Champion’s good friends, a public defender, to be appointed “so he could get a lesser charge to get me home a lot sooner.”

“He said he wanted me to get up on the stand and say that Q [Quinton Tellis] told him when he first met Jessica he told her that his name was Eric,” Caudle said.

First responders testified during Tellis’ first trial, which Oxygen covered as part of its upcoming docu-series “Unspeakable Crime: The Murder of Jessica Chambers,” that Chambers said that “Eric” had set her on fire. It was a key focus of the case. At the trial, Palmer told jurors: “Eric is not on trial today, but ladies and gentlemen he should be.”

Caudle said he doesn’t know if Tellis ever went by the nickname of "Eric," but claimed he felt pressured to testify for Champion that he did.

“He said he thinks he can prove over text messages that she called him Eric,” Caudle said.

The accused murderer accused the district attorney of intimidation tactics. Caudle said he didn’t take Champion’s offer because he trusts his own lawyer.

“I trust my lawyer,” he said, adding that he didn't trust Champion.

Caudle claims in his affidavit that Champion said: “I can drop your charges a lot, a whole lot, something to where you can get home a lot sooner. Now, I helped a lot of people and I also sent people away for life who tried to fuck me. So now I’m gone ask you this again. Is there anything you want to tell me about Quinton’s case?”

Champion also took the stand, and had a different account of their meeting. The prosecutor said he heard that Caudle claimed that Tellis told him that “Eric” was a pet name that Jessica Chambers called him. Champion said that they met for about ten minutes and that he didn’t trust Caudle.

“I find it unbelievable that he would blurt out, to another kid on another charge, a key point of our case,” Champion said, adding that it made him suspicious that Caudle wanted help on his case and that he was lying.

He denied threatening or intimidating Caudle.

“The last thing I want to do is influence somebody on what to say,” he said. “I wanted to hear from his own mouth what he said Quinton Tellis told him and he did.”

Champion said he didn't bring up the name “Eric” first. He said it was Caudle who brought up the "pet name" and what Tellis allegedly told him.

He said he didn't break any rules and instead he read the rules of professional conduct before speaking to Caudle. Additionally, he said he’s never been accused of any misconduct in his 25 years of working in this field.

Champion says he has no intention of using anything from his meeting with Jalen Caudle to help with the #JessicaChambers #QuintonTellis retrial in Sept. @LocalMemphis pic.twitter.com/MnwKPzQRp9

Champion said that Caudle didn't ask him for anything but Champion assumed he did want something in exchange, which Champion said is typical in cases like this. He said he didn't contact Palmer because he had no intention of using the information in the upcoming Chambers trial. If he did, he said he would have contacted Caudle's lawyer. When the defense asked Champion why he didn't ask permission from Palmer to interview Caudle he chuckled and said if he did, Palmer would have certainly said no. Champion said it was his duty to follow the "pet name" lead on this case.

The death of Chambers, a former cheerleader, and the trial in her murder's aftermath have created a racial divide in her small hometown.