Sign Up for Free to View
The Jessica Chambers Case, Explained

Jessica Chambers was just 19 when she was burned alive. Police found her walking on the side of a rural road near her burning car around 8 p.m. on December 6, 2014. More than 93 percent of her body was badly burned. She was inside her car when it was doused with an accelerant and set ablaze, but somehow she managed to escape. She died a short time later at the hospital.

Her murder trial divided the tiny town of Courtland, Mississippi after Quinton Tellis, a black man, was arrested and accused of killing her.

Who was Jessica Chambers?

She had striking blue eyes

Her aunt Sherry Hall, described her as a blue-eyed cotton topped little girl. “Jessica’s smile would just light up a room when she came in.”

She wanted to be a nurse

In the first episode of “The Killing of Jessica Chambers”, Ashunta Winfield, Chambers’ friend and neighbor said that “Jessica loved everybody. She’s never seen a color in a person.”  Chambers had black friends and black boyfriends, including boyfriend Travis Sanford who was incarcerated at the time of Chambers’ killing.

Winfield said Chambers would be upset if she knew how racially divided the town became after her murder.

She was a former cheerleader

While in high school, Jessica was a cheerleader at her high school football games. Her father, Ben Chambers, said she was a flyer who was thrown up in the air during stunts. But, at around the age of 16, she stopped wanting to be a cheerleader. Her aunt, Deborah Sanders, said during the first episode of “The Killing of Jessica Chambers" that she became a rebellious teenager.

“She didn’t want nobody telling her what she could and could not do.” 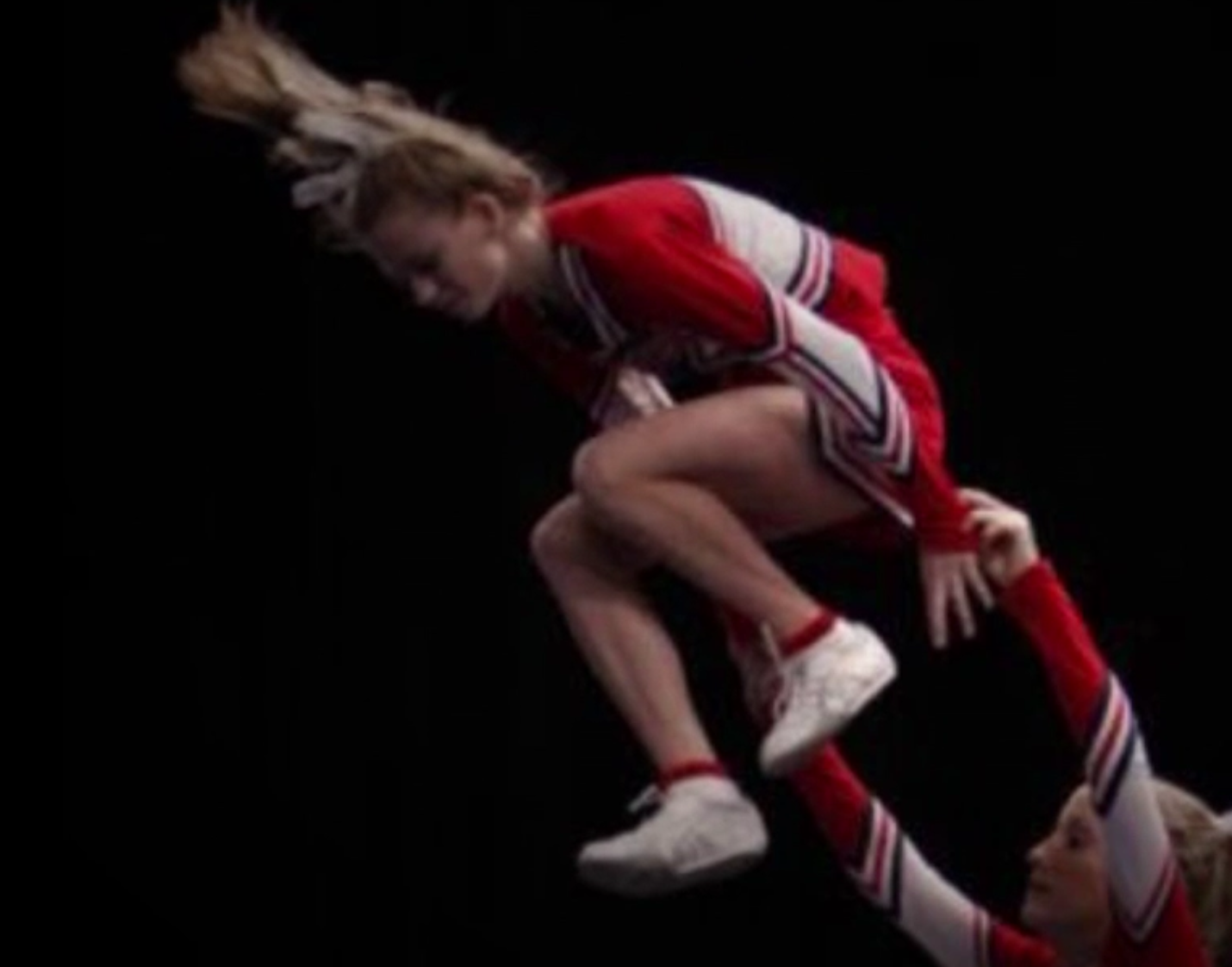 She was labeled a girlfriend of a gang member

There was speculation that Chambers socialized with, and dated, gang members, according to the docu-series “Unspeakable Crime: The Killing of Jessica Chambers.”

“Did she know kids that were in the gangs?” John Champion, District Attorney for Panola County said in the documentary series.  “Yeah. But we looked at her activities and everything that was going on and it just didn’t go that way at all.” Champion didn’t suspect gang activity was to blame for Chambers’ death.

She was a free spirit

Her friend Taylor Eggleston said that people loved to be around her because she did the "craziest things," according to "Unspeakable Crime: The Killing Jessica Chambers." 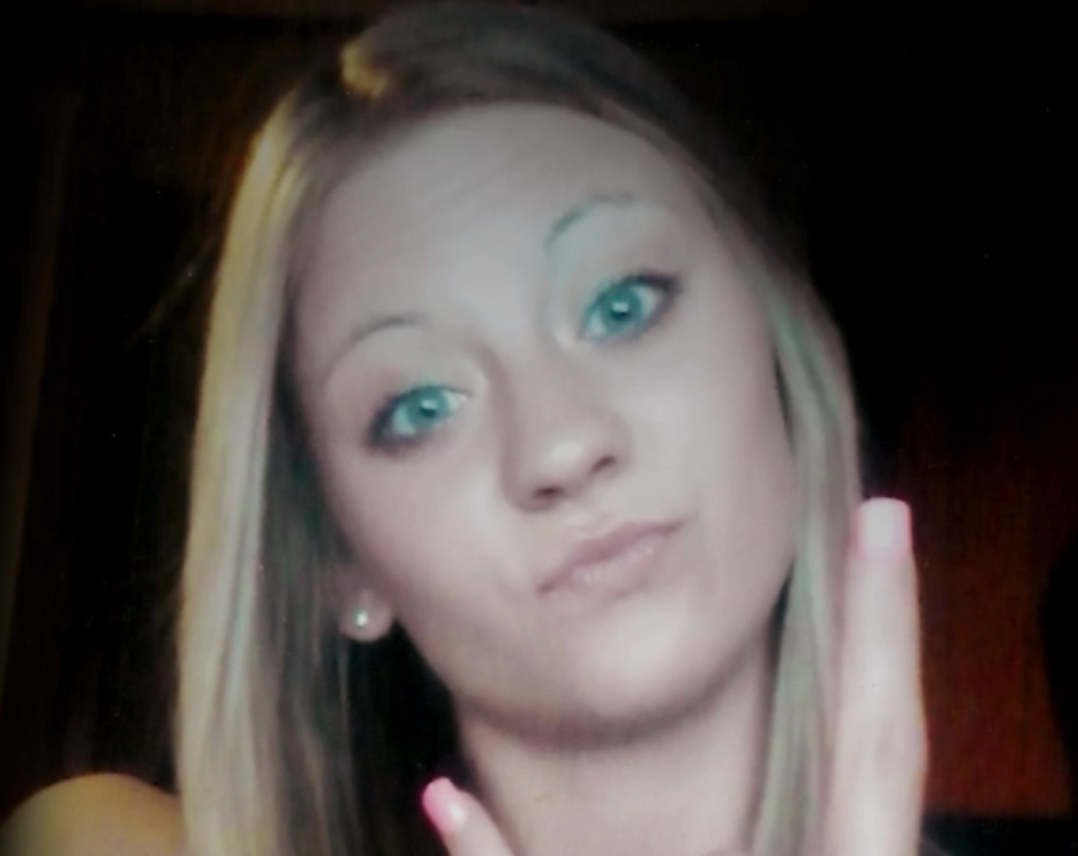 Her friend Lakesha Meyer claimed that Chambers sold marijuana. She said the two of them would often drive around and smoke.

Chambers’ mother said she was always smiling and she had the littlest body, she recalled, adding that her daughter loved making the “I love you” hand sign.

“She was a loving child,” Ben Chambers, her dad said on the first episode of “The Killing of Jessica Chambers” “Jessica had her faults as everybody does. She could be stubborn.”

She experienced a loss in 2012

When she was 17, Chambers’ big brother Allen, 28, died in a car crash. Chambers’ sister AJ Prince said that his death affected her sister deeply. Her stepmother Debbie Chambers said that his untimely death was a catalyst for Chambers changing her social scene. School was no longer a priority for her and she found a new group of friends.

“Smoking weed was first priority to them,” her stepmom recalled. 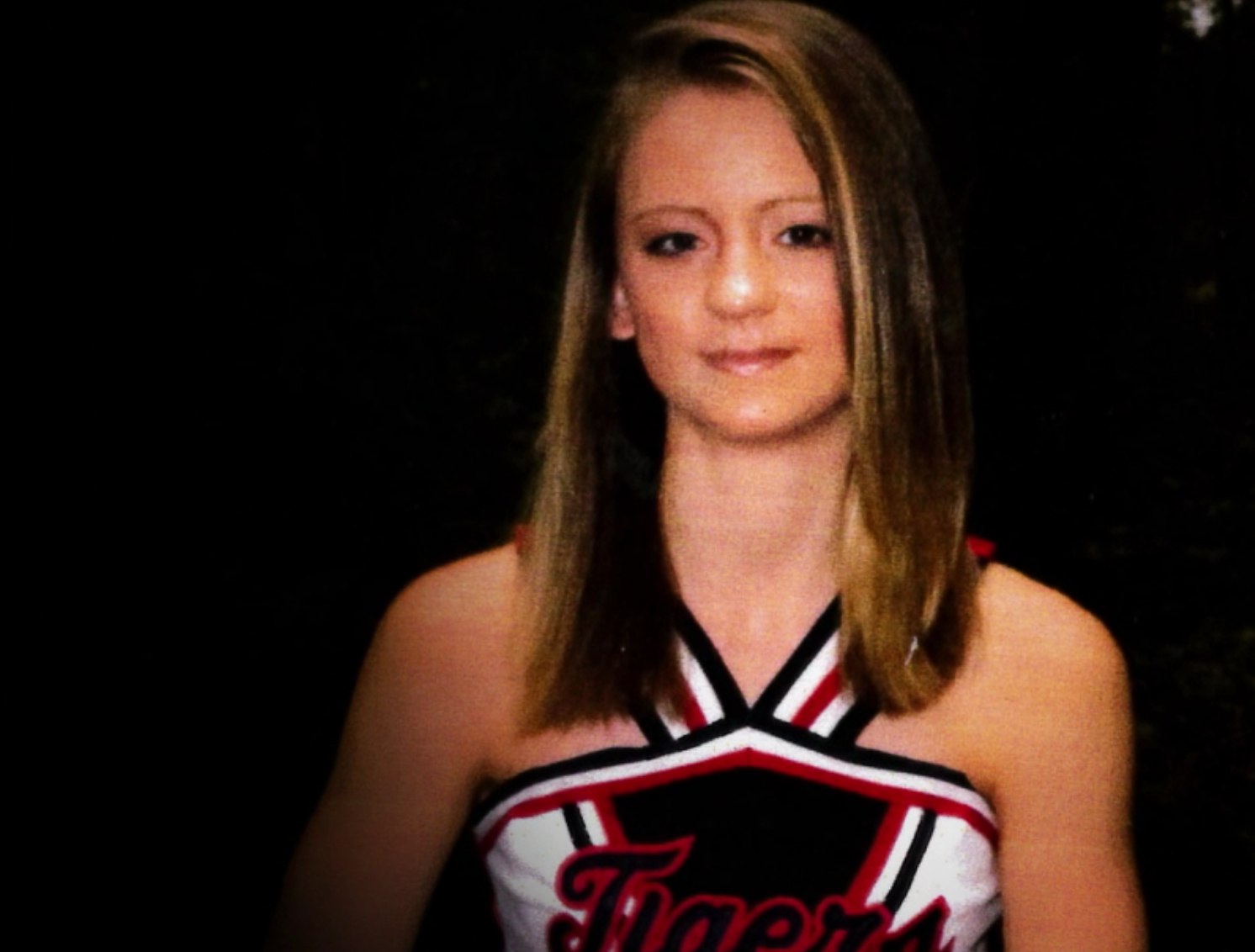