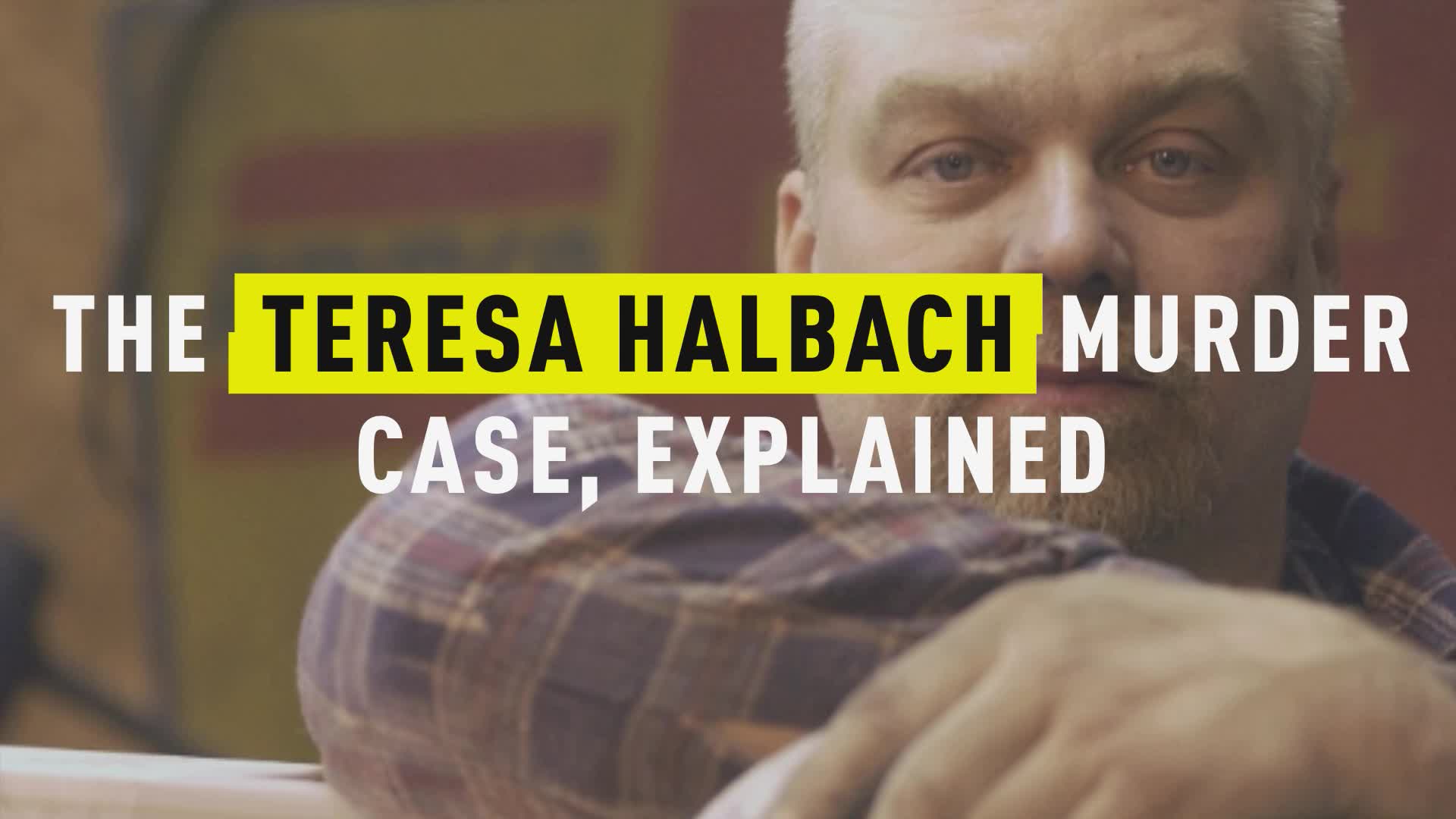 A lawyer for one of the convicted killers at the centerpiece of Netflix's “Making a Murderer” announced on Twitter that a concerned private citizen is now offering a generous reward to whoever can help find Teresa Halbach’s “real killer.”

The $100,000 award is being offered to whoever provides information leading to the arrest and conviction of the killer, according to a press release Kathleen Zellner tweeted out on Monday. The tip line for the reward has a 630 area code, which pertains to DuPage County, Illinois, an area that covers portions of Chicago. While Zellner’s law office is located in that county, she made it clear on Twitter it’s not her or her office.

“The law firm is not offering a reward,” she tweeted, adding that “a private individual is funding the reward. Numerous cases have been solved by reward offers.”

Zellner represents Steven Avery, the main subject of the hit Netflix docu-series "Making a Murderer.” The first season of the show, released in 2015, raised questions about the convictions of Avery and his nephew Brendan Dassey for the 2005 death of photographer Teresa Halbach. Both were sentenced to life in prison in 2007. The documentary suggested that police may have planted evidence on Avery’s property, and that investigators took advantage of Dassey’s limited intellect in order to coax him into confessing. Wisconsin authorities stand by their conclusion that Avery murdered Halbach and burned her body on his property. The second season focused a lot on the efforts of Zellner, Avery’s post-conviction lawyer, and how she is fighting to free her client.

In February, Zellner filed a motion asking Wisconsin's Appellate Court to remand the case back to a state circuit court in order for bones, believed to be Halbach’s, to be tested for DNA. Zellner believes that testing will prove the bones were planted behind Avery's trailer, thus exonerating him. That motion was successful, but a circuit court judge denied the request for a new trial in August. Zellner plans to appeal that next month.

“The Reward offer has nothing to do with the merits of Avery’s appeal which will be filed on 10/10,” she tweeted.