Skip to main content
Preview
The Killing of Jessica Chambers 102: The Effects of Social Media 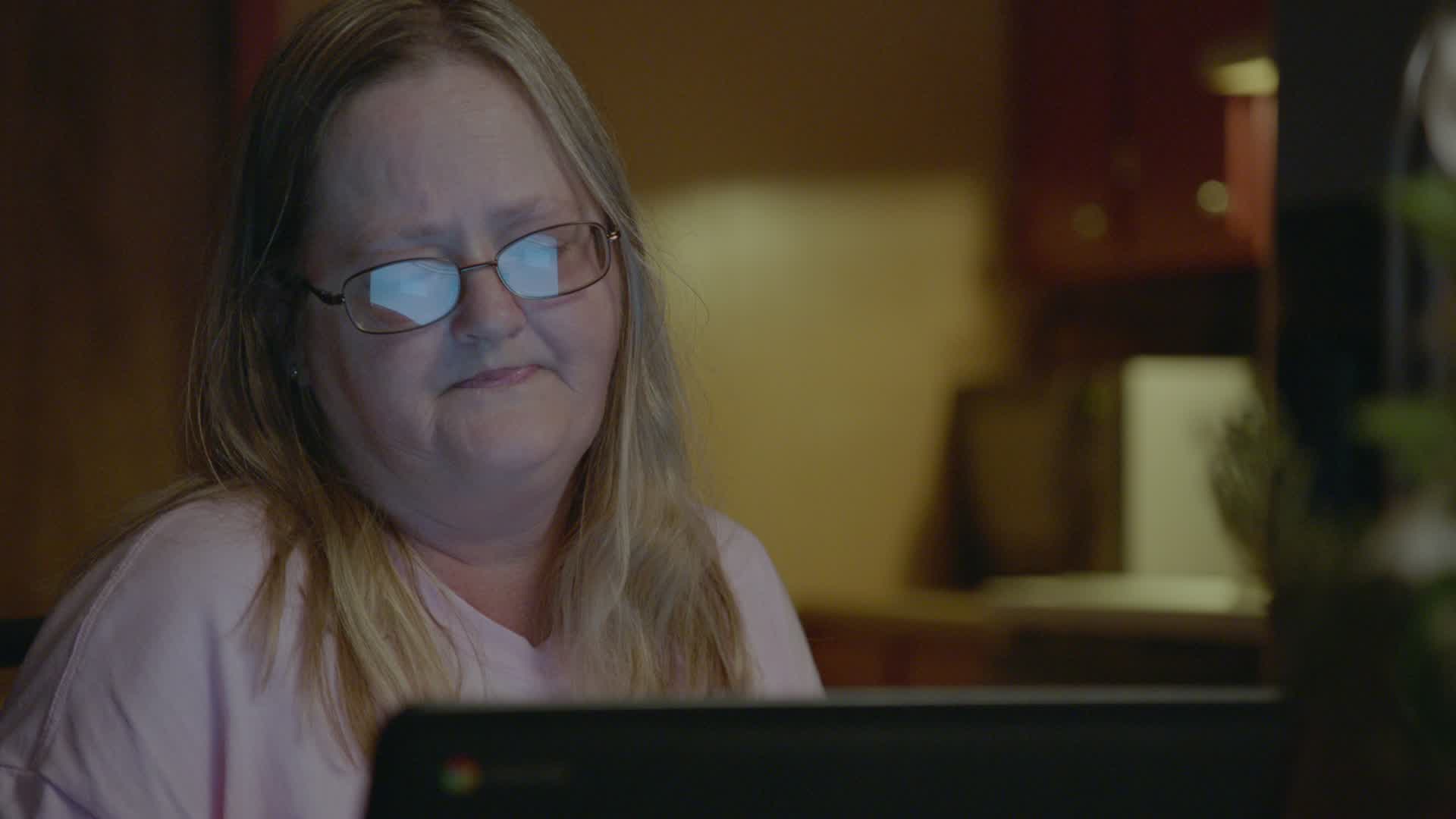 “I think of Jessica as a butterfly,” says Lisa Chambers in “Unspeakable Crime: The Killing of Jessica Chambers,” a new docu-series airing on Oxygen Saturdays at 7/6c. In the aftermath of Jessica’s horrific death by burning, Lisa has coped with the loss of her 19-year-old daughter as best as one can hope. Lisa confesses that in her waking hours, she spends most of her time on social media. “When I’m awake, I’m always on Facebook.”

Social media has not been the kindest to Lisa’s plight. Especially before the police arrested a suspect for Jessica’s murder, the Chambers family was at the center of many conspiracy theories that involved both hurtful conjecture and social media vitriol. And she still receives hateful social media comments.

“Just a bunch of people on a computer who have nothing else to do,” she surmises. But it doesn’t mean the hate doesn’t hurt.

“I feel broken,” says a visibly emotional Lisa, tearing up on camera. “I don’t feel — no, not ever, feel okay.”

In this interview for “Unspeakable Crime,” she points to the mantle of her fireplace, where a photo of Jessica is visible. It appears to be her personal shrine. “I can’t have her here physically,” says Lisa, simply. “I can have here anyway I want to have her here,” she says, gesturing to the mantle.

Lisa noticed a blue butterfly at the gravesite where she regularly visits Jessica. “It comes down from the trees and it sits over her.” Butterflies bring a lot of peace, she thinks.

Quinton Tellis, a suspect in the murder of Jessica Chambers, is getting a retrial on Monday, September 24, and thus the case is still unresolved. Social media sleuths got involved fairly early on, with multiple Facebook pages cropping up amidst the hashtag JusticeForJessica Or J4J and heated discussion in online forums.

“These people — who range from C-list conservative bloggers to gluten-free bakers from Montreal, boat enthusiasts from Florida, and grocery-coupon collectors from North Carolina — claim to want #JusticeForJessica above all,” writes Katie Baker for Buzzfeed in 2015. “Instead, they’ve terrorized her formerly sleepy hometown with their relentless demands for answers to their specious theories.”

In reigniting both racial tensions and forgotten feuds, these online conspiracy theorists saw a “mother’s tragedy” as a pastime, contends Baker, who appears in “Unspeakable Crime.”

The Tellis family has also been on the receiving end of incredible social media fury.

“What they’re doing to him is just wrong,” says Quinton Tellis’ sister, Shaneeka Williams, in “Unspeakable Crime.” She says she doesn’t let the Facebook comments get to her. “They don’t know him.” Shaneeka says that she just laughs in an effort to move on from virulent comments such as those that call Quinton a devil.

“They’re making him out to be the worst people in the world, as if he doesn’t have feelings,” says Quinton’s sister Laqunta Tellis, who reveals that her family has received threats. “My brother is a lovable person.”

“We’re dealing with it. It has been hard, but at the end of the day, but God has the last say.”

Multiple Facebook pages continue to stay active with hundreds of thousands of followers, as the weeks leading up to the retrial fuel online debate and theories. Most are occupied with the idea of justice, and understanding the mystery better, while other, smaller spinoffs, are about memories, and one, about Jessica’s “revenge.”

Whether social media affects the fairness of trials has come into question in recent years. The UK attorney general put out a call for evidence to examine its effect last September. A murder trial in the UK collapsed two years ago because of prejudiced comments on social media. Some experts say that it’s inevitable that social media will erode justice as more and more jurors use these platforms--but the jury has yet to reach a final verdict on the matter.

A juror was actually booted from the first Jessica Chambers trial prior to opening statements for posting on Facebook vaguely about the trial. The juror was quickly identified and removed from the jury.

Learn more about this complex trial and the different parties involved on Saturdays at 7/6c on Oxygen.