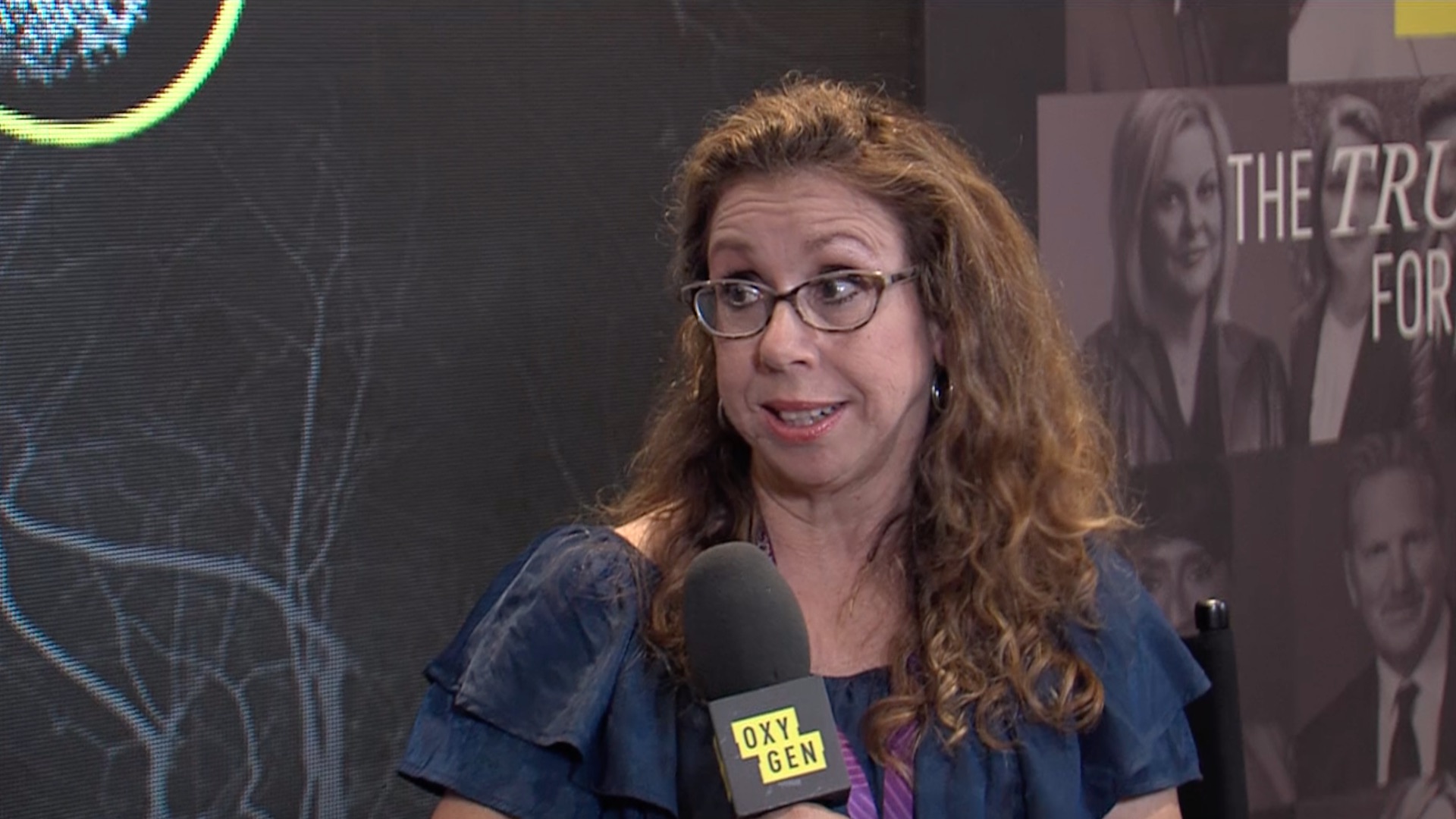 How could one possibly move on after being confronted by one of the most infamous serial killers of all time? For one young woman who was attacked by serial killer Ted Bundy, that was the big question she had to answer.

Kathy Kleiner Rubin was a college student when Bundy entered her Chi Omega sorority dorm room at Florida State University and attacked her with a club, shattering her face and jaw — but she was one of the lucky ones.

Two of her sorority sisters were killed the night of the attack: January 15, 1978. Two others, like Rubin, survived.

Rubin discussed the terrifying attack and the aftermath at CrimeCon 2019 with Oxygen correspondents Daryn Carp and John Thrasher.

Even after getting out of the hospital the road to recovery was rough, Rubin revealed.

“I was married six moths after the attack and that ended in divorce and I think anything would have ended in divorce at that point,” she told Carp and Thrasher.  “It didn’t matter who I married. There was just so much going on.”

In addition to getting married about six months after the attack, she also survived another crime.

She worked as a bank teller where she was robbed at gunpoint. However, Rubin returned to work the very next day.

As if that wasn’t badass enough, she even testified against Bundy a year after the sorority house attack. She said he just looked straight at her during her testimony and she “stared him down.”

“I felt like I had power now,” she explained.

Rubin also took her power back in another way. She revealed that healing for her meant learning more about the man who tried to kill her.

“I learned and read as much as I could about it,” she said of Bundy and his crimes. Ann Rule’s 1980 true crime book, “The Stranger Beside Me: The True Crime Story of Ted Bundy,” was the first work she read on the subject.

“I felt like that was empowering because I was understanding that this was the person who attacked me,” she told Carp and Thrasher.

She said that learning about Bundy helped heal her.

“I want to put a face to the person that attacked me,” she said, although she added that the face Bundy showed to the world was not his true self.

“It was the face Bundy wanted us to see,” she added.

This year, the world saw a whole lot of Bundy both with Netflix’s docu-series, “Conversations with A Killer: The Ted Bundy Tapes,” and the biopic “Extremely Wicked, Shockingly Evil and Vile.”