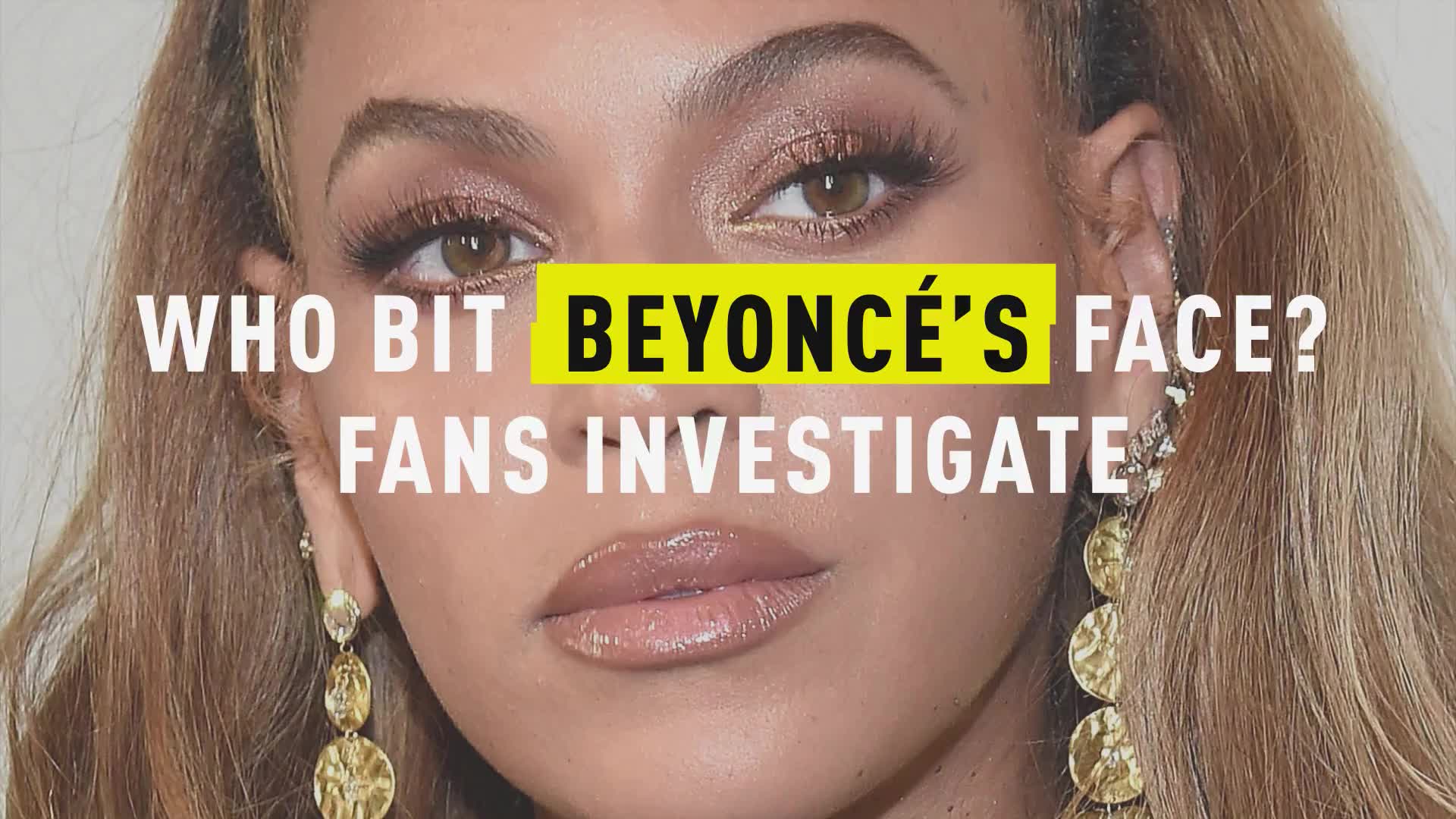 After “Girls Trip” star Tiffany Haddish revealed in a GQ interview that she watched an actress bite Beyonce at a Jay-Z concert after party in December, the internet has been trying to uncover the chomping culprit.

In a new interview with The Hollywood Reporter, the interviewer asked Haddish if it was Lathan, who is known for roles in "Love & Basketball" and "The Perfect Man."

Haddish responded with a smile, The Hollywood Reporter reported, and said, "I'm super good friends with her stepmom and her dad [Stan, a producer-director], and they were mad at me. They were like, 'Why would you do this to the family? You know, black actresses, you guys have to stick together, it's so hard for you guys to get work as it is, why would you try to ruin her career?'”

Haddish said that was never her intention.

“I never said her name! I was just trying to say how Beyonce kept me from goin' to jail that night. I coulda just shut my whole career down," she told The Hollywood Reporter.

Lathan herself has denied being the biter. "Y'all are funny," Lathan tweeted back in March. "Under no circumstances did I bite Beyonce and if I did it would've been a love bite."

When she initially spilled the story of the bite to GQ, Haddish said she volunteered to beat up the actress for Beyonce, but that B asked her not to.

Haddish and all attendees at the December party signed a non-disclosure agreement. She has still not technically called out the biter by name.

Anonymous sources told TMZ in March that it was indeed Lathan who bit Beyonce but maintained it was "a playful, non-aggressive bite.”

Lathan and Beyonce were all smiles when they were photographed (below) together at the Los Angeles Premiere of 'Cadillac Records' a decade ago.

Bitemark Analysis: Is It Junk Science?