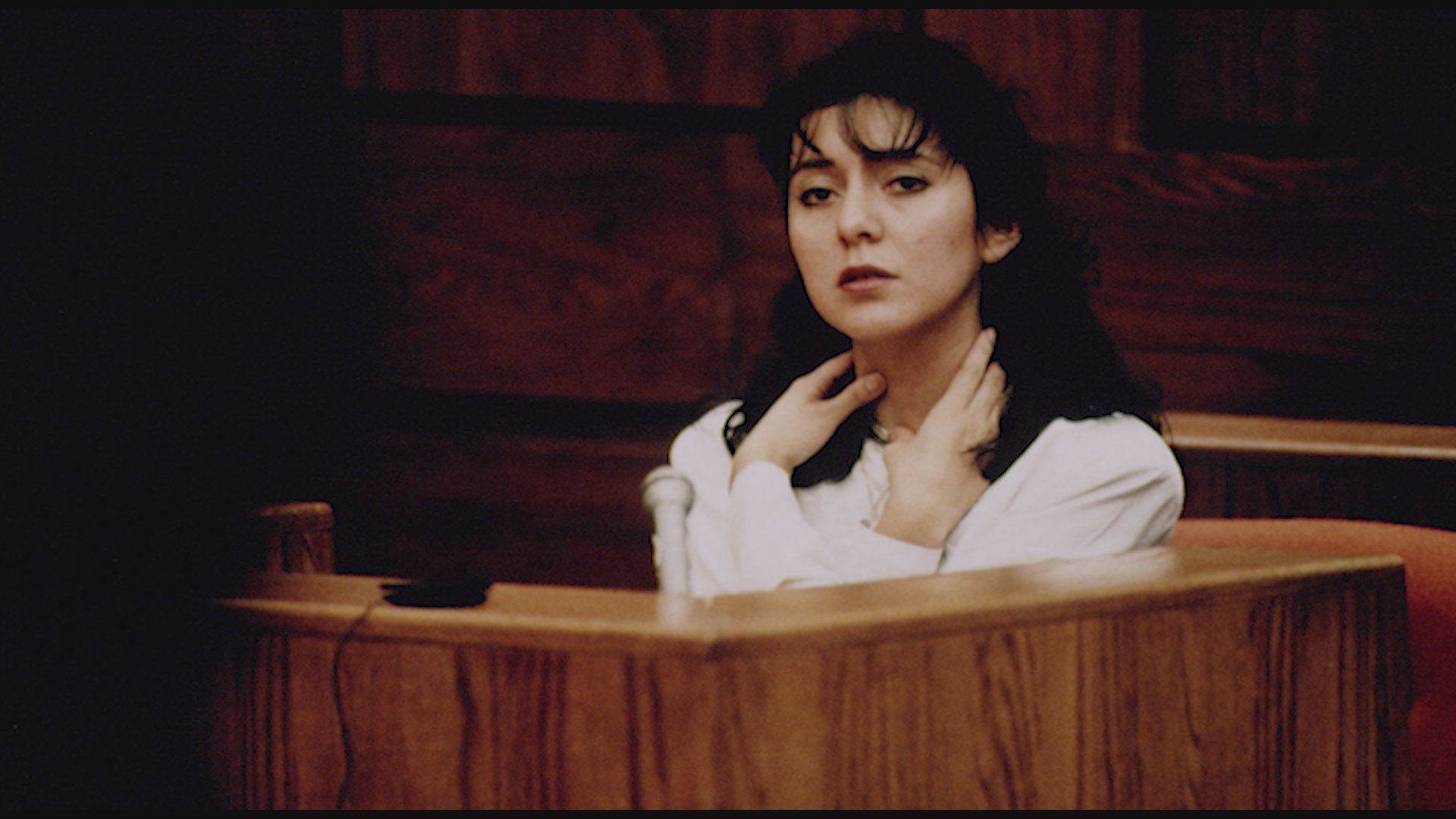 Radio DJ Howard Stern rose to prominence in the late 1980s through his raunchy morning talk show, where he'd offer lecherous commentary on a multitude of breaking news and contemporary issues. At the time, Stern was frequently celebrated for pushing the boundaries of taste and his open celebration of human sexuality — in all its nastiest forms.

In 1993, when news of Lorena Bobbitt's crime just began breaking, the topic seemed rife for Stern's riffing. The scandalous story, in which a battered Ecuadorian manicurist amputated her husband's penis, became a subject of international intrigue and a point of fixation for Stern who saw opportunity amidst the sensationalism.

Stern, who firmly took the side of Lorena's husband John, would go on to make several outrageous remarks about Lorena's life, looks, and behavior. Years later, he would even pay for a penis enlargement surgery for the wounded man.

In 2019, Stern's comments seem beyond crass. With current attitudes about sexual assault in the process of undergoing a sea change, it's hard to imagine that the shock jock's statements wouldn't be met with fierce backlash should the situation have occurred now.

Joshua Rofe, director of the recently-debuted docu-series "Lorena" has since expressed his outrage at some of Stern's past takes on the matter.

"I do not know what kind of a human being does that," Rofe said to Variety. "It is despicable and I do not know where he is today in his internal life, but if he had even a semblance of humanity, he would publicly apologize to her."

Lorena characterized Stern's statements as "beyond f*cked up," but does not expect anything resembling remorse from the notorious host.

"The way how I look at it, if I was waiting for everyone to give me an apology, then that would have prevented me from moving on with my life," she said in the same discussion. "And I am not going to sit around for everyone to give me an apology. I think that Howard and many others missed tremendous opportunities to talk about these serious social issues."

How bad, exactly, was Stern on the subject? We've collected some of his most outrageous quotes below so you can decide.

Portions of Stern's many interviews with John, in which Stern asserts that Lorena was never raped, are repeatedly shown throughout "Lorena." This particular quote, featured in Rofe's series, comes from a 1996 interview about John's aforementioned penis enlargement.

2. “Did you have to smack this new girlfriend around or was she okay? Well sometimes they don’t listen, you know how that is.”

Although some of the most hideous quotes are shown in the new documentary, the above interview actually gets way worse: Stern goes on to advocate for intimate partner violence, suggesting that women are physically abused because "they don't listen." John Bobbitt later spent time in jail for assault other women.

In yet another discussion with John, Stern suggested that Lorena is not attractive enough to be raped, linking his perception of her physical appearance to what he believed was her fabricated victimhood.

4. "Imagine if this was your penis and your wife ran out the door with it."

On New Year's Eve in 1994, Stern's advocacy for Bobbitt turned into a salacious, jokey telethon to raise money on behalf of John, complete with an oversized, bloody phallus that tracked donations. During the five-hour program, Stern aired a dramatic reenactment of the infamous incident which playfully depicted John as a victim and made no mention of the accusations against him. The program reportedly garnered $260,000 in donations, which went towards John's medical and legal bills.

5. "No creep deserves what that psycho-bitch did."

Even though Stern sometimes admitted that John was not the most moral of individuals, he used pejorative language to describe Lorena. Allison Yarrow, author of "90s Bitch: Media, Culture and the Failed Promise of Gender Equality," explained how this was part of a larger cultural phenomenon.

"Lorena Bobbitt was part of a group of women—everyone from Hillary Clinton and Monica Lewinsky to Tonya Harding—who were shamed in the 1990s, women who were what I call 'bitchified'—undermined, objectified, and thwarted by a sexist media narrative," Yarrow told NBC News last year. "The abuse of Lorena Bobbitt was ignored in favor of a narrative that celebrated male sexuality and shamed her for being a vengeful perpetrator, instead of shining a light on domestic violence and abuse."

During the trial of Lorena, defense lawyer Lisa Kemler implored the jury to consider the weight of the John's actions: "It was [John's] penis from which [Lorena] could not escape. It had caused her the most pain and the most fear. You will come to one conclusion: a life is more valuable than a penis."

Stern countered by hinting that for a man, anatomy is life.

All Posts About
Lorena Bobbitt
Crimes Of The '90s
Related Stories

How Far Did Geraldo Rivera Go To Talk To Lorena Bobbitt?

Is The Lorena Bobbitt Case An Example Of Marital Rape?