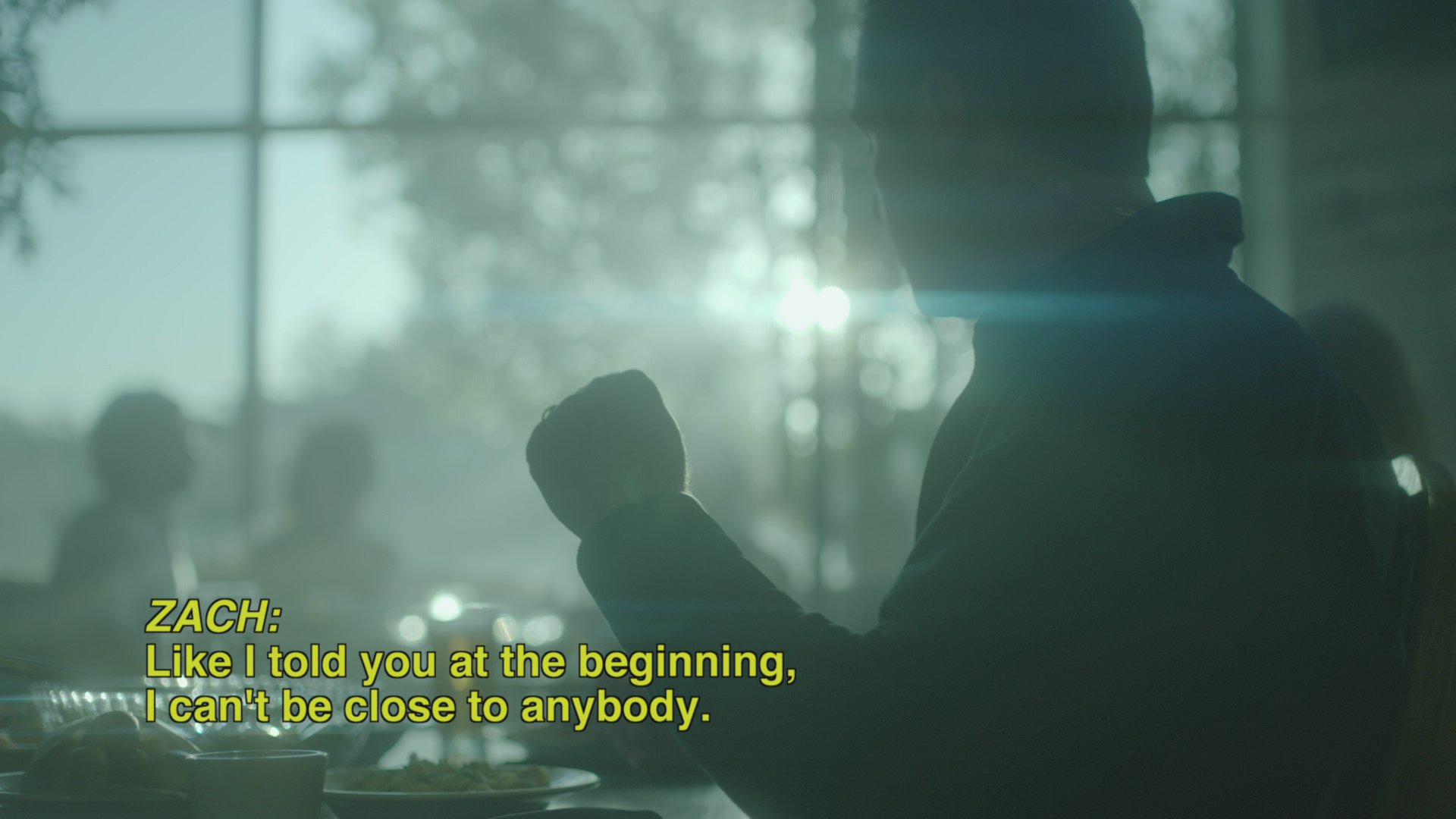 A woman whose former boyfriend and his girlfriend put a hit out on her is now speaking out about being the target of a murder for hire.

In hidden-camera footage featured on “Murder for Hire,” which aired on Oxygen.com earlier this year, Leon Jacob and Valerie McDaniel agreed to pay a police informant, who they thought was a hitman, almost $20,000 to kill their previous partners.

Meghan Verikas, Jacob's ex-girlfriend, was one of those partners that were targeted.

Jacob and McDaniel were arrested and charged with solicitation of capital murder on March 10, 2017, after their chat with the informant, which took place at an Olive Garden, was secretly recorded. McDaniel was released on bail, and two weeks later, she died by suicide after jumping off the balcony of her seventh-floor apartment, reported ABC News. Jacob was found guilty last year and as sentenced to life behind bars.

Verikas spoke to Oxygen Digital Correspondent Stephanie Gomulka at CrimeCon 2019, where she also spoke on a panel. She told Gomulka that she chose to speak out on her experience, both at the panel and on the show “Murder for Hire,” because she feels it’s important to hear these stories from the victim’s perspective.

“It’s not an easy thing to go through,” she added.

Verikas heard the audio of her former boyfriend talking about having her killed.

“I heard them played in court,” she said. “I watched the trial after it occurred, and it’s shocking and disgusting that somebody you loved could get to that level. It really was, there’s no one word for it, but it’s definitely shocking.”

During that trial, she read a powerful victim impact statement, in which she told Jacob, “While you sit in jail, I hope you think of me, the girl that you called poor and uneducated, because it's because of me you will be in prison for life."

She told Gomulka that it wasn’t easy.

“They try to prepare you, but you don’t realize how quickly it occurs,” she reflected. “Literally, they give the verdict and instantaneously, you have to walk in front of the entire courtroom and speak.”

She did say she felt like she got the last word, though.

“I prepared for it, and it was important to me; as hard as it was to get up there and do that, it was really important for me to do it.”

Adam Kassen, an executive producer of “Murder for Hire” called her “courageous.”

He said that while researching the show he learned that the people that often commit murder-for-hire crimes — or attempt to — are quite often not who he expected. They often haven’t committed any violence before.

“We have on our show, you’ll see doctors and wannabe doctors and lawyers," Kassen said. "We have grandmothers and all sorts of people we usually wouldn’t think would do this sort of thing.”

Jacob told CBS’s “48 Hours” that he had always wanted to be a doctor. Verikas left Jacob after filing assault charges against him in 2017. After they broke up, Verikas also successfully petitioned for a protective order against Jacob, after he stalked her.