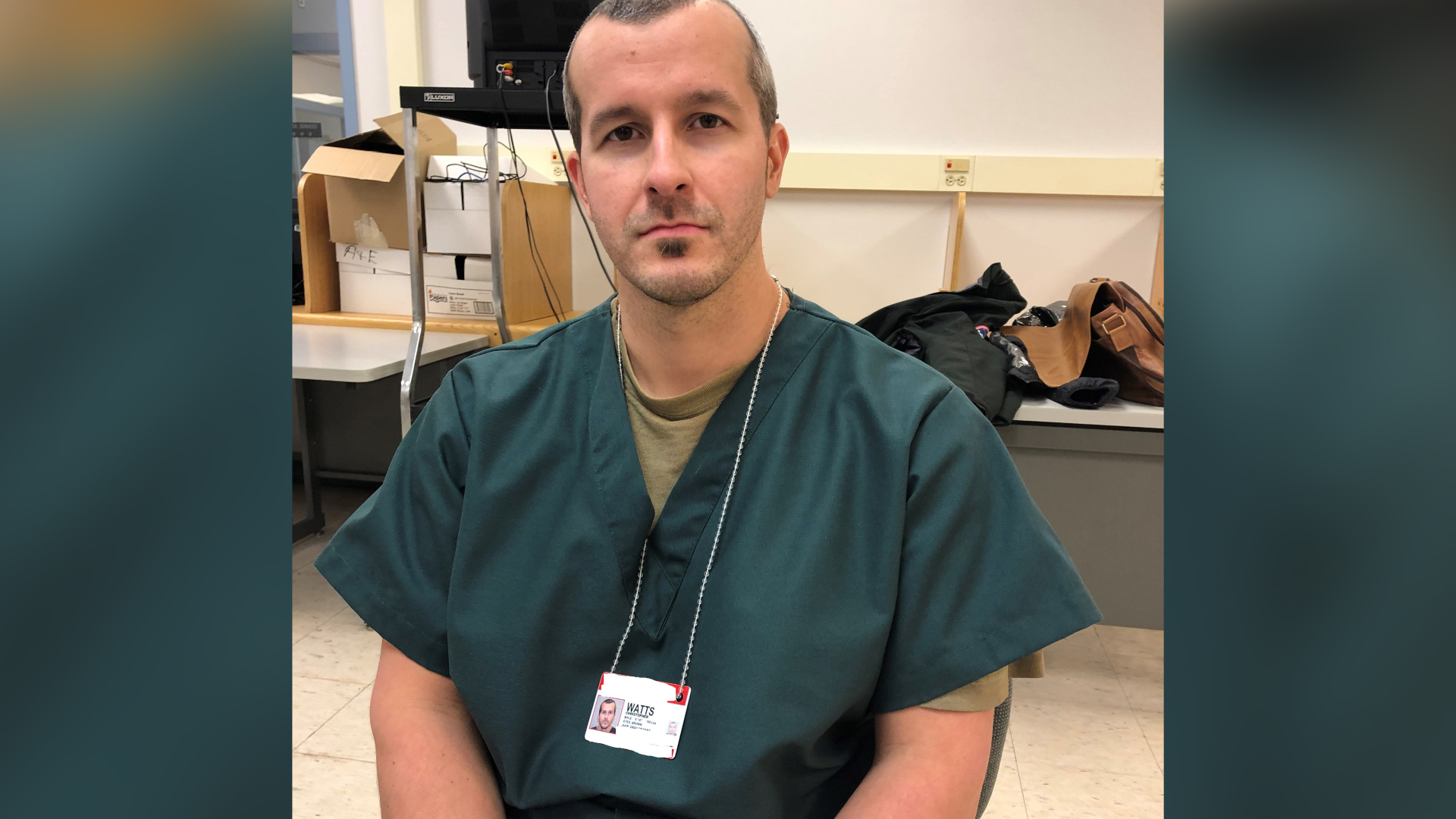 It was a case so chillingly compelling, spawning a number of television specials and documentaries, that a Lifetime movie seemed inevitable. And now one is on its way.

Lifetime has dramatized the Chris Watts case for “Chris Watts: Confessions of a Killer,” slated to air on Jan. 25.

"When Chris Watts tearfully pleaded to television cameras for the safe return of his missing pregnant wife Shanann and their two young daughters, dark secrets loomed just beneath the surface," Lifetime states in a press release about the upcoming movie. "As the story spread, hearts went out to the distraught father and husband, who appeared to lead a charmed life. But days later, after failing a lie detector test, Chris confessed to brutally murdering his family and slowly revealed the horrific details of their deaths. Friends and family were left reeling, looking for answers as his double life and secret affair came to light."

Family killer Watts is played by Sean Kleier who starred in“Ant-Man and the Wasp,” “The Affair” and “Odd Mom Out.” With his facial hair and All-American look, along with a sneer in newly released Lifetime photos of him in the role, he gives off total Watts vibes.

Ashley Williams, who starred in “The Jim Gaffigan Show” and who played Victoria in “How I Met Your Mother,” plays his wife Shanann Watts. She wears a Thrive patch in one previewed scene, published by E!, and bears an eerie resemblance to the slain mother of two. In one photo, the actors depicting the family sit smiling on the stoop of a nice house, which mirrors the Watts' actual Colorado home. However, the look on Kleier's face reveals that all is not as perfect as it looks.

Brooke Smith, who starred as the abducted teen in “Silence of the Lambs” and who later appeared in “Bates Motel” and “the Act” plays Colorado Bureau of Investigation agent Tammy Lee. Chloe Van Landschoot, who had a bit role in the 2013 rendition of “Carrie” plays Watts’ mistress Nichol Kessinger.

Watts became one of the most infamous family murderers in American history after he confessed in November 2018 to killing his pregnant wife, Shanann Watts, and his two young daughters, Bella, 4, and Celeste, 3. He murdered his family a few months earlier, in August. Prosecutors said he killed his family to start a new life with co-worker Kessinger, with whom he was having an affair.

After reporting his wife and daughters missing on Aug. 13, 2018, Watts gave multiple emotional interviews pleading for the safe return of his family.Three days later, police found the corpses of Shannan and her daughters hidden on an oil site owned by Watts’ employer.

Sentenced to life in prison, Watts gave subsequent interviews to investigators providing even more disturbing details on his gruesome crime. He explained how he had sex with Shanann shortly before strangling her to death. He detailed how she didn’t fight back while he choked the life out of her. He then took his daughters, along with Shanann's body, to an oil field where he callously smothered them to death before disposing of their bodies.

"Chris Watts: Confessions of a Killer" is produced by Sony Pictures Television and executive produced by Judith Verno/Peace Out Productions, who was behind "Escaping the
NXIVM Cult: A Mother’s Fight to Save Her Daughter."

A PSA about domestic violence will run following the movie's debut.

In other Watts news, Oxygen's "Criminal Confessions” will present a special 90-minute episode on the Watts case, which airs on Dec. 7 at 6 pm ET/PT. In that feature, investigators at the Colorado Bureau of Investigation will reveal their first-hand accounts on how they got Watts to confess.

What Are Family Annihilators And Why Do They Kill?