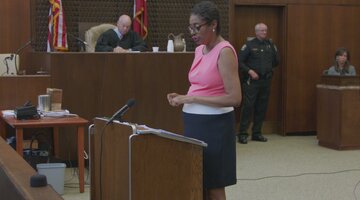 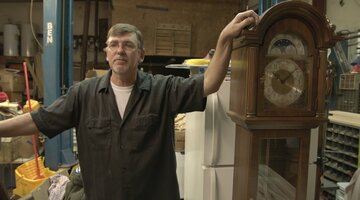 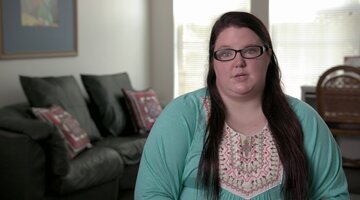 Jessica Chambers, the young woman who was burned and killed in December of 2014, touched many hearts in her lifetime and beyond.

The docu-series “Unspeakable Crimes: The Killing Of Jessica Chambers” takes a dive into the case, interviewing many involved in 19-year-old Jessica’s life, including her mother, Lisa Chambers.

Lisa recalls feeling disbelief when her ex-husband’s wife told her that “they set Jessica on fire.”

“Nuh-huh,” she remembers thinking. “I just got off the phone with her.”

She also remembers feeling “panicked, angry, scared — if there was an emotion, I felt it.”

Lisa says the last time she saw her daughter she was napping on a reclining chair in the living room. Sometime between 4:45 and 5:15 p.m. on December 6, 2014, Lisa remembers, Jessica got a phone call or text and left, saying she was going to get something to eat and would be back to clean her room.

Investigators examined Jessica Chambers’ phone records, noting that throughout the day she had texted and called suspect Quinton Tellis multiple times, and later on in the day, had tried to get in touch with a friend with whom she may have had plans.

But at 6:48 p.m., Jessica Chambers made her last phone call.

It was to her mother.

Lisa says that she heard no background noise, not even of a car moving. She says this is why she thinks Jessica was with someone.

“I’ll be home in a little while, mama,” said Jessica to her mother. “I love you.”

Lisa said she loved her too.

“See you in a little bit,” said Jessica. That was the last Lisa Chambers heard from her daughter.

Jessica’s phone was one of multiple pieces of evidence collected at the scene. It had stopped working a little after 8 p.m., shortly before first responders received a phone call that there was a car on fire.

Jessica Chambers: Who Was She?

Jessica Chambers' Mother On What She Said To Her Dying Daughter