There's no doubt about it - Amber Rose is a stunningly beautiful woman. Whether she's rocking platinum blonde pin curls or her trademark buzzcut, she kills it. But something people have always wondered about is her racial identity - so much so, that it's become a common topic of debate in her Instagram comments, and Muva Rose has had enough of it.

While showing off her new vintage glam do, Amber clarified her race, once and for all: she's Black, Portuguese, Irish, and Italian.

Her reason for making a statement? "So now ya'll can stop arguing in my f***in comments about it."

I'm Black/ Portuguese/ Irish and Italian. So now y'all can stop arguing in my fuckin comments about it 😒

Amber's annoyance is understandable - it's not like she's made some big effort to keep her race a secret. During an interview for the documentary Light Girls, she spoke openly about colorism and the negative response some of her family members had about her marriage to Wiz Khalifa (some even refused to attend the wedding).

"With my family, they feel like they're more superior or better than an African-American because 'we're Creole' and 'we have culture,' and that's something I battle with most of my life," she said, adding that it's more of the older people in her family who believe such things.

She went on to say that her family's disapproval of her relationship with Wiz is still a sore spot for her.

"I'm angry that my family is like that and they want to pass so bad that they raise my mom and my uncles and my aunts to not fully know their culture," she continued. "Our younger generation, we've embraced it so much and I feel like that's why my father is white." Watch below. 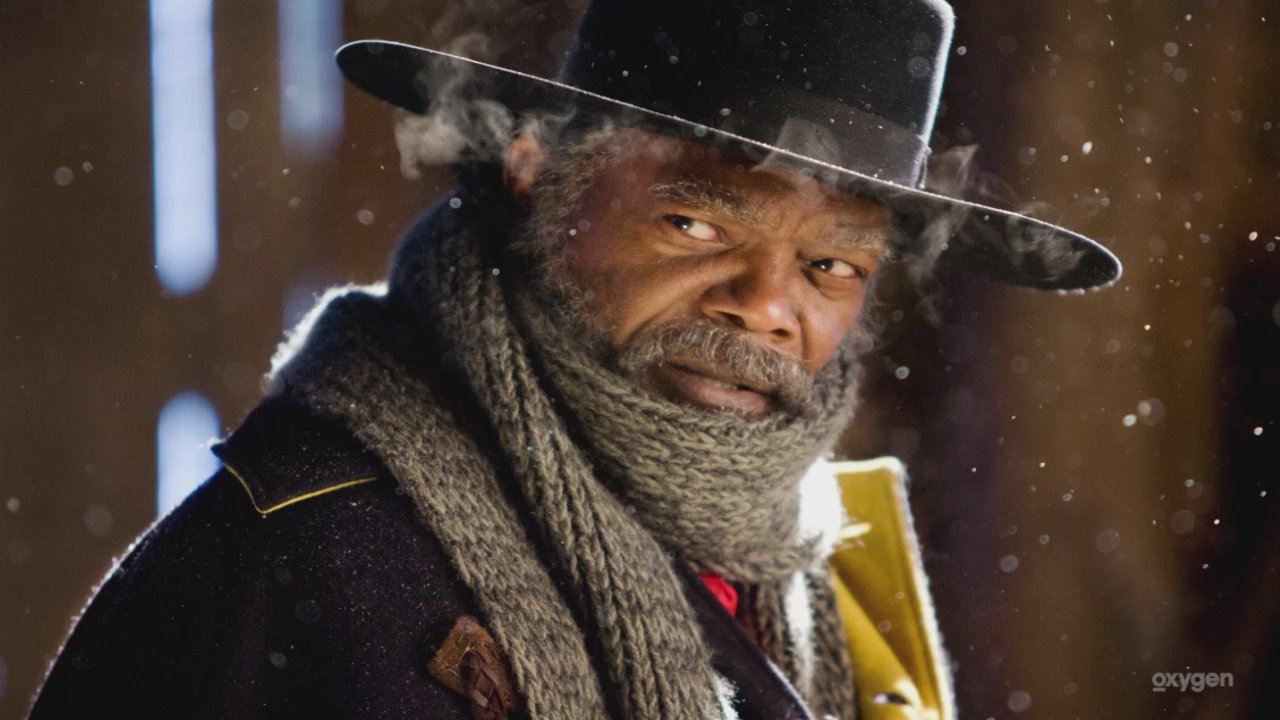 All Posts About
Amber Rose
Wiz Khalifa
Pop Culture
Pop Culture
You May Also Like...
Recommended by Zergnet
Latest in Very Real