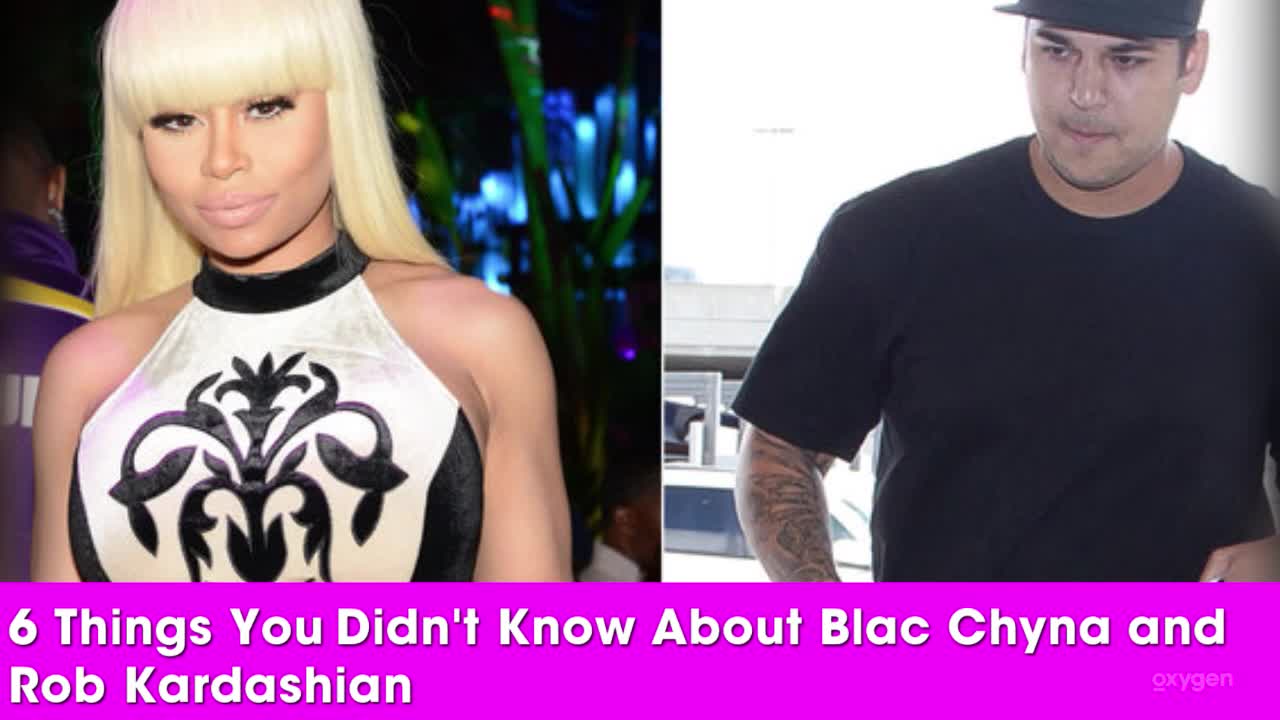 Is the legal battle between Blac Chyna and the KarJenners finally over? Not quite, but the KarJenner side did just score a win in the courtroom.

Chyna filed her suit  last year, accusing her ex Rob Kardashian and his famous family of getting her reality show cancelled and using their fame to try and hurt her career. Kim Kardashian and Kris Jenner's camp requested that the judge dismiss the case, and according to TMZ, they got their wish earlier this week.

TMZ's sources say Chyna's lawyer Lisa Bloom and Kris and Kim's lawyer Shawn Holley faced each other in court on Thursday, and things ended in Kris and Kim's favor. Apparently, the judge didn't buy Chyna's claims that Kris and Kim ruined her reality show deal with E!, citing the fact that Chyna was only in negotiations with the network at the time, and, as such, did not yet have an enforceable contract promising another season of Rob & Chyna.

Kris and Kim may not be out of the woods just yet, though. While the judge didn't buy Chyna's claim that Kim and Kris cost her a contract, he did say that Chyna's attorney could amend their complaints in the lawsuit, People reports, and create a new case against them.

"This was their attempt to have some of the issues dismissed because they alleged we didn't properly plead them," Bloom told People. "So the judge gave us leave to amend, which means the judge is allowing us to do another version of the complaint to add some allegations. [The Kardashians] will then probably come back and say it's still not sufficient and we'll probably be back and argue it again."

The KarJenner's legal team doesn't seem worried, with one of Kris and Kim's attorneys, Patricia Millet, telling People, "We don't think they can fix it."

Meanwhile, the battle between Chyna and Rob is still ongoing, with Chyna claiming that her ex cost her the reality show gig while Rob maintains that the show was axed due to the restraining order she took out against him, preventing them from interacting.

All Posts About
Blac Chyna
Kim Kardashian West
Kris Jenner
Rob Kardashian
You May Also Like...
Recommended by Zergnet
Latest in Very Real