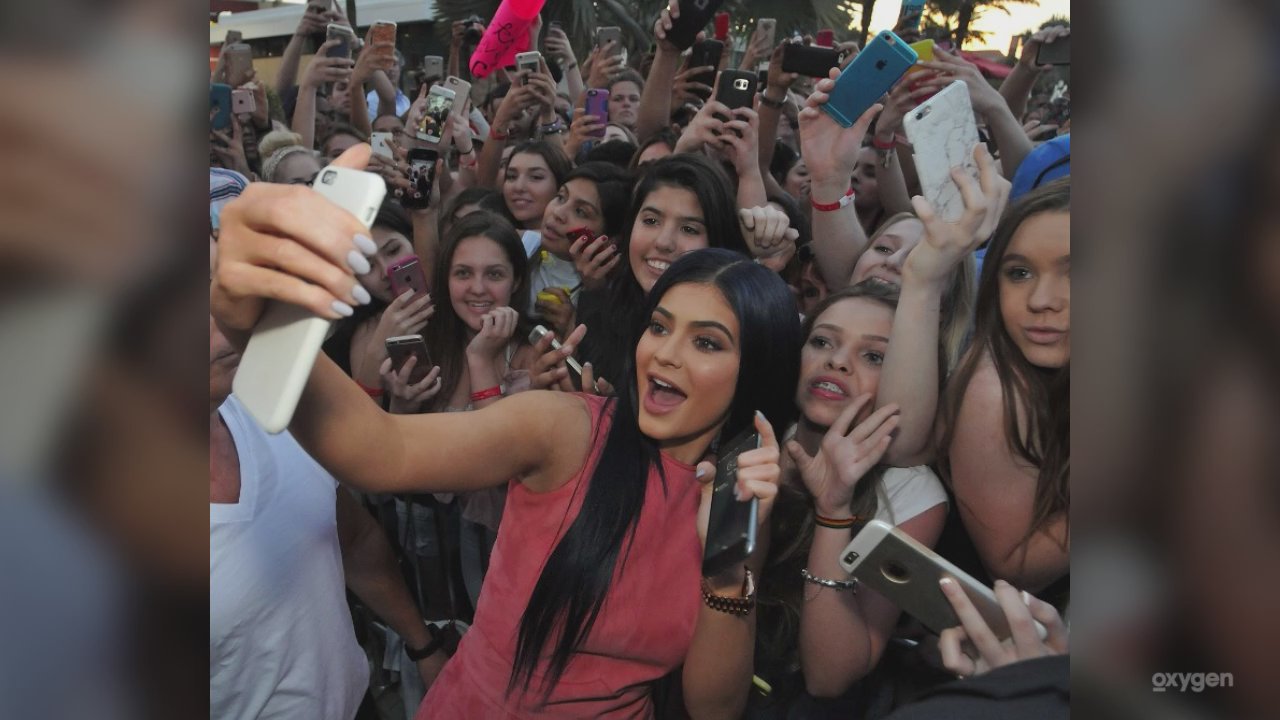 The KarJenner clan may be keeping their lips sealed when it comes to rumors that Kylie Jenner is expecting, but they're not above making jokes about Kylie's repeated absences from family photos (like the most recent KarJenner Christmas card).

Kourtney Kardashian took to Instagram over the weekend to share a photo of herself posing with the rest of the women in the KarJenner clan; all were present and dressed to the nines, except for Kylie.

"When you can't find the rest of the family for the photo..." Kourtney wrote in the caption.

When you can’t find the rest of the family for the photo ...

Kim Kardashian recently faced a bit of backlash online after the KarJenner Christmas card countdown didn't lead to Kylie's official pregnancy reveal, as fans grew to expect. While Kim and Khloe Kardashian have both confirmed news that they're expecting in 2018, Kylie has remained tight-lipped about rumors that she's expecting a bundle of joy of her own. Don't expect to see her in very many family photos in the future, either; according to sources close to the famous family, Kylie intends to keep a low profile and stay out of the spotlight for the duration of her pregnancy.

All Posts About
Kourtney Kardashian
Kylie Jenner
Pop Culture
You May Also Like...
Recommended by Zergnet
Latest in Very Real