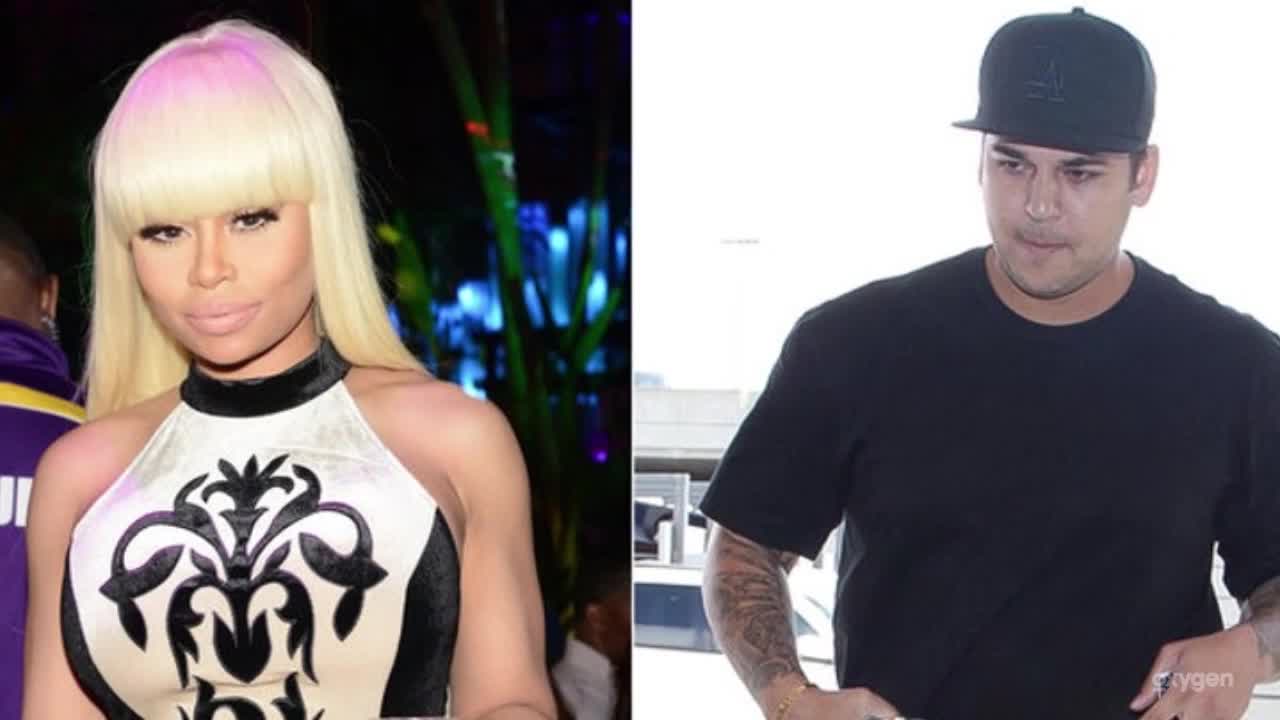 Reality star Rob Kardashian is reportedly worried about his daughter's safety after her mother, Blac Chyna, got into a fight at a Six Flags that went viral.

Sources tell TMZ that Kardashian and his lawyers are planning on filing legal documents to request a hearing in which Chyna's behavior around their daughter, 16-month-old Dream Kardashian, are clearly stated.

The site says Kardashian is unhappy that Chyna's new boyfriend, 18-year-old rapper YBN Almighty Jay, is around Dream. He apparently wants to impose an order in which neither she nor he can bring a significant other around the child unless the relationship exceeds six months.

Sources tell People that Kardashian is worried about how Chyna's "drama" affects the child, and that his "biggest concern is that Dream is safe."

“She is just drama all the time,” a source said. “The family’s just relieved Rob isn’t involved with her anymore.”

Over the weekend, footage surfaced from Six Flags Magic Mountain in Valenica, California that showed Chyna allegedly getting involved in a fight. It's still not certain what incited the incident that appeared to include Chyna brandishing a pink stroller. TMZ reports that someone allegedly called Chyna a "hood rat" and touched Dream. It's unclear if the same person did both.

After the fight, the reality star and model took to Instagram to say she's not violent but rather a mother protecting her children. She implied that she doesn't condone anyone touching her child.

“Being famous is hard enough dealing with scrutiny but when someone feels comfortable to come and touch your child it’s a whole other story,” she said. “I do not condone violence nor am I a violent person but shout out to all of the amazing mothers out there that will protect their children at all cost.”

Both Dream Kardashian and her half-brother, King Cairo, were at the amusement park, along with YBN Almighty Jay.