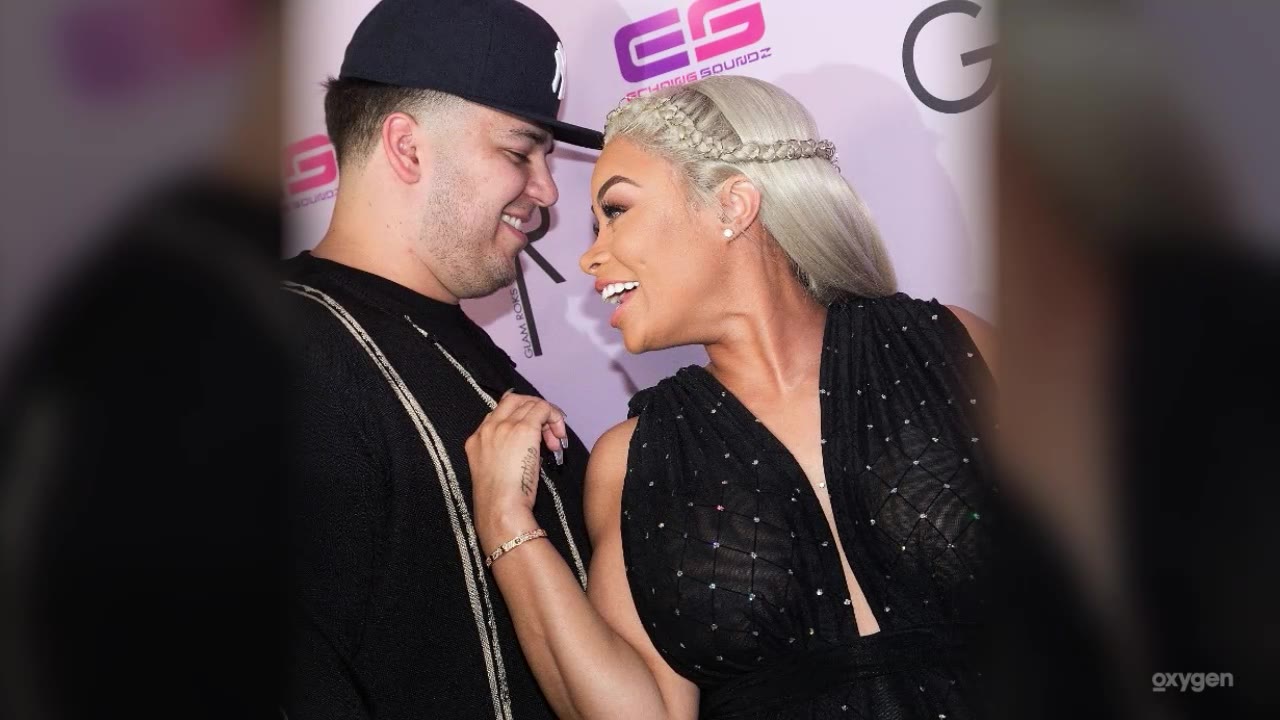 Blac Chyna and Rob Kardashian may be well and truly over. The couple broke their engagement earlier this year, and while it looks like Rob's new relationship was fake, has Chyna moved on for real?

TMZ spotted Chyna out and about with a mystery man on Monday night. When the reporter asked if the guy in her passenger seat was her boyfriend, Chyna responds, "Yeah, tell them, like, we're dating."

Don't get too excited, though — TMZ reports that the mystery man is actually Chyna's longtime hairstylist, so it's likely that she was just kidding around.

Chyna went on to defend the paparazzi, saying, "People say paparazzi, they're the worst people in America. Actually, [paparazzi] keep you in the game. So all that facade sh*t, I'm not with it. I'm a real-a** b*tch."

Take a look at Chyna's encounter with the paparazzi — and an awkward incident where she gives a man selling roses a hard time — in the video below.

All Posts About
Blac Chyna
Pop Culture
You May Also Like...
Recommended by Zergnet
Latest in Very Real