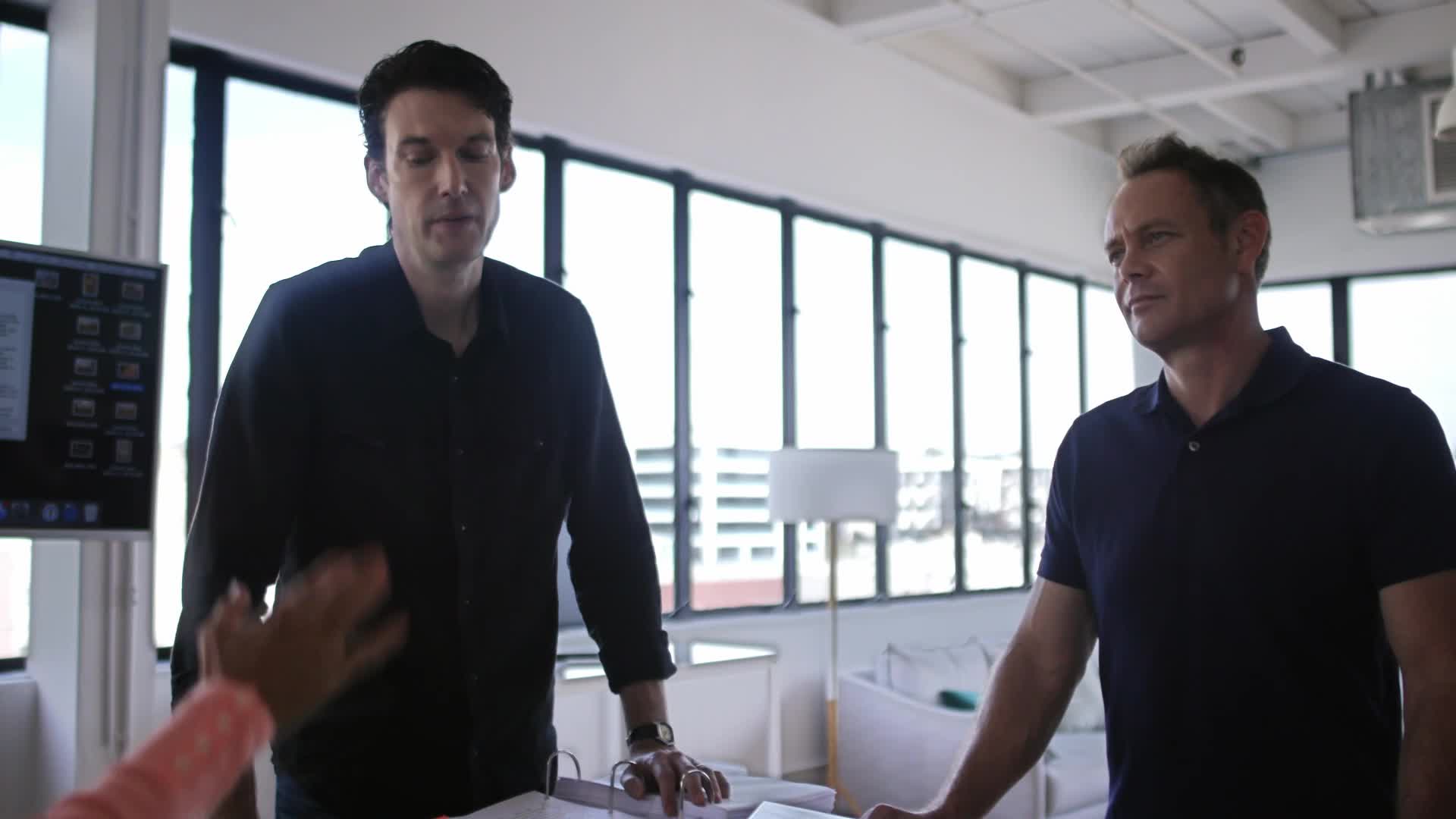 The death of Rebecca Zahau is a case that’s still shrouded in mystery.

The 32-year-old Burmese immigrant’s life was cut tragically short on July 13, 2011. She was found dead, hands and wrists bound, rope around her neck, on the grounds of the California mansion, where she lived with her millionaire boyfriend, Jonah Shacknai. She died mere days after Shacknai's young son, Max, got into a serious accident while under her care, and soon died of his injuries. Jonah's brother, Adam Shacknai, told authorities that he woke up that morning and, after he spotted Zahau hanging from a rope, cut her down and had already begun chest compressions by the time he called 911.

There has never been any mention of anyone else being on the grounds that morning besides Adam Shacknai and Zahau, but a new look into Adam Shacknai’s 911 call may add interesting wrinkles to his story. Brad Murphree, a forensic audio engineer featured in Oxygen’s “Death at the Mansion: Rebecca Zahau,” examined the frantic call and uncovered that there may be more secrets lurking in the audio file than most listeners would notice at first, and the implications appear to contradict Adam Shacknai’s version of events.

Thanks to the science of “voice fingerprinting” — or the idea that everyone has a voice as unique as their physical fingerprint — Murphree was able to detect what appears to be the sound of a second person present during Shacknai’s 911 call.

In a portion of the audio that previously seemed too garbled to make out, Murphree claims that Adam Shacknai can be heard saying, “Hold her still.” Such a statement suggests that Shacknai may have been speaking to someone else in the room — and after Shacknai allegedly delivers the command, Murphree explained, the audio reveals that there was someone else there “having the communication back to him.”

“It’s too low to make out exactly what he’s saying over the phone call,” Murphree said, explaining that the alleged second party is too far away from the phone’s microphone for their words to be understood. But the evidence of another person’s “voice fingerprint” on the spectrogram, or visual representation of sound, indicates the presence of “some other person in the room,” he contends.

Murphree also suggests that Shacknai can be heard rifling around in a kitchen area, possibly getting a knife to cut down Zahau with, something that Shacknai told 911 dispatchers he had already done upon seeing Zahau for the first time. He later said during police questioning that he could have called 911 either before or after finding her body.

For more details on the audio, tune into episode 3 of "Death at the Mansion: Rebecca Zahau" Saturday, 6/5c.

Zahau’s death was ultimately ruled a suicide, with the San Diego County Sheriff’s Department re-opening the investigation later but reaching the same conclusion again in December 2018.

Zahau’s family has long contested the idea that she committed suicide, and have accused Adam Shacknai of sexually assaulting Zahau and then murdering her. Shacknai has maintained his innocence and denied having killed her after Zahau’s family filed a wrongful death lawsuit against him. A jury initially ruled that Shacknai was responsible, awarding Zahau’s mother millions in damages, and Shacknai appealed, San Diego ABC affiliate KGTVreports. Zahau’s family ultimately reached a settlement with Shacknai’s insurance company.