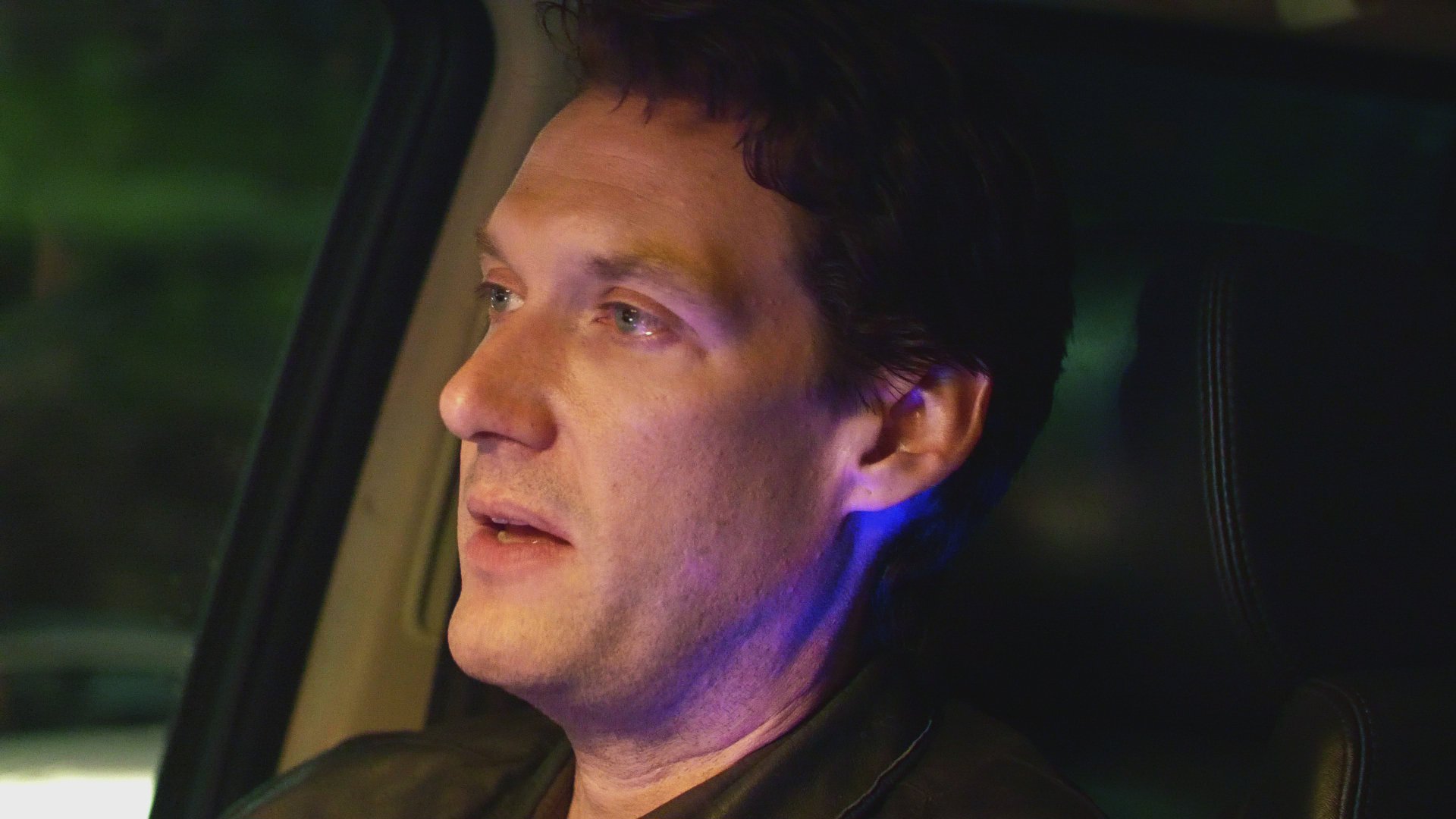 The man who claimed to have found Rebecca Zahau’s naked and bound body at a Coronado, California, mansion said that he found her hanging, the result of a suicide. But, did the trauma to Zahau’s neck support that conclusion?

On July 13, 2011, authorities found Zahau, 32, lying on the grass in the rear courtyard of the Spreckels Mansion, where she lived in with her pharmaceutical CEO boyfriend, Jonah Shacknai, according to a San Diego Sheriff's Department report obtained by Oxygen.com. Her hands and feet were bound with red polypropylene rope, which was tied to a bed frame in Zahau’s bedroom. The room had a second-story balcony from which authorities say Zahau dropped to her death. They concluded that she was distraught after Shacknai’s 6-year-old son, Max, suffered a fall that later proved fatal while in Zahau’s care.

Jonah Shacknai’s brother, Adam, claimed to have found Zahau hanging from that second-story balcony before cutting her down and giving her CPR. He was the only other person on the mansion grounds when she died, according to the sheriff’s department. Her death was ruled a suicide, but Zahau’s family has never accepted that her 2011 death was anything other than murder. In 2013, they hired attorney Keith Greer in hope of re-evaluating Zahau’s official cause of death.

The team on “Death At The Mansion: Rebecca Zahau” — cold case investigator Paul Holes, former prosecutor Loni Coombs and crime journalist Billy Jensen — pored over the evidence that Greer amassed over five years, including the neck injuries that Zahau suffered.

Holes, the retired detective who helped identify a suspect in the Golden State Killer case, explained to the producers of “Death At The Mansion: Rebecca Zahau” that the lack of severe damage to Zahau’s neck is a “red flag” to him.

“For me, the biggest thing in my mind that I really want to dig into further is the amount of damage to her neck,” Holes said. “If this was this true long-drop execution hanging, I would expect a lot more trauma, if not near-decapitation — broken neck, internal decapitation or full decapitation, after this victim had dropped nine to 10 feet.”

During the fourth episode of the series, Greer told the show’s team that he believes Zahau was killed, and that the killer then lowered her body from the balcony, rather than dropping it the nine feet to the ground.

“Just know that she did not take full force of a nine-foot fall,” Holes said. “A nine-foot drop, as hanging goes, is considered a long drop — devastating injury to the neck. But, she has minor damage to cartilage in the neck; no injury to the vertebrae anywhere on her neck.”

Holes said that, although Zahau’s neck was not severely damaged in the way he’d expect from a long-drop hanging, he did notice that her hyoid bone and voice box — or larynx — were fractured. The hyoid bone is the horseshoe-shaped bone located in the middle and front of the neck, at the root of the tongue and between the lower jaw and voice box. It’s the only free-floating bone in the human body, meaning it’s not connected to any other bone. Instead, the hyoid connects to ligaments and muscles, including the tongue.

Holes said that a hyoid fracture is often “used as a diagnosis for manual strangulation.”

Forensic Pathologist Dr. Rebecca Hsu agreed, calling that bone a “very delicate structure” in the fourth episode of “Death At The Mansion.” She said the hyoid is high up in the neck, protected behind the glandular structure and neck muscles.

“It’s not an easy thing to break with ligature,” she explained. “It’s much easier to break if you have a manual strangulation, where fingers are going in and up.”

She added, “I can tell you — I have seen quite a few hangings, and I don’t see fractures.”

Hsu wasn’t the only one who speculated that the evidence pointed to something other than a suicide hanging.

In a 9-3 decision last year, a jury found Adam Shacknai liable for her death, ordering him to pay $5 million in damages. He appealed the decision and has maintained his innocence. He has never faced criminal charges.

The San Diego Sheriff’s Department has never backtracked on their determination of suicide, either, and last year held a news conference to announce that they had once again determined that there was no foul play. Oxygen’s team on “Death At The Mansion: Rebecca Zahau” has submitted investigative information to them that, as of June, the department has not yet responded to. Holes said he hopes that what he, Coombs and Jensen have discovered will push authorities to consider calling the death inconclusive so that full homicide investigation can be conducted.

Evidence In Zahau Case Could Point To Sexually Motivated Homicide

Could Rebecca Zahau Have Been Strangled?