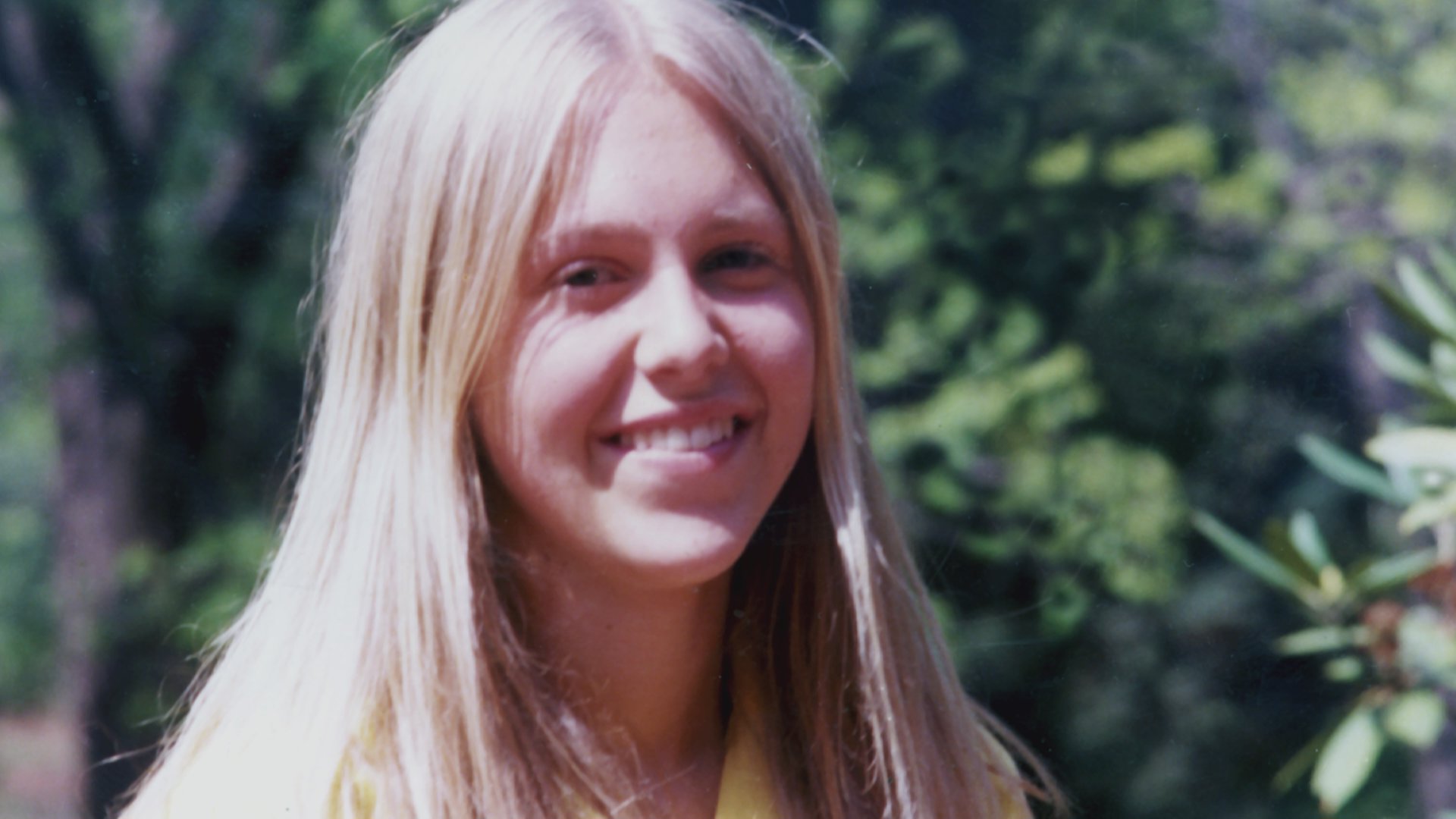 In 2002, Michael Skakel went on trial for the infamous 1975 murder of his 15-year-old neighbor Martha Moxley, who was bludgeoned and stabbed to death with a golf club outside of her Greenwich, Connecticut home. While Michael never gave testimony during the three weeks of proceedings, jurors were able to hear from Ethel Kennedy’s nephew through an audio tape played in court by the prosecution.

The recording, which was made by Michael in the late 1990s, was the basis of his unpublished memoir, “Dead Man Talking: A Kennedy Cousin Comes Clean.” The memoir was shopped around to various publishers in 1998 as “the first account by an insider of the avarice, perversion, and gangsterism of ‘America’s Royal Family.’” In his book proposal, Michael promised there would be a chapter on the night of Martha’s slaying, according to CNN, and a portion of the tape recounts the evening of October 30, 1975 in extreme detail.

A Skakel family photo from the trial evidence of the Michael Skakel vs. the State of CT case shown, May 22, 2002. (From top) Michael's father Rushton Skakel, his brother Rushton Jr., his sister Julie, his brother Thomas (without shirt), and Michael (below Thomas, left). Others are unidentified. Photo: Getty Images

According to Michael, who was 15 at the time, he had spent part of the night with Martha, his brother Thomas “Tommy” Skakel, 17, and a few other friends at the Skakel household. He admitted to using alcohol and marijuana that night and that he was sexually attracted to Martha.

"I wanted to kiss her. I wanted her to be my girlfriend, but I was going slow, being careful,” said Michael in the book proposal. “The truth is that with Martha I felt a little shy. I thought that maybe if we spent the evening together at my cousin's something romantic might develop between us.”

Martha, however, reportedly told Michael she had a curfew and could not join him at his cousin Jimmy Terrien’s house, where Michael and several of his relatives allegedly gathered to watch "Monty Python's Flying Circus," reported CNN. Michael initially told Greenwich police he returned home around 11:00 p.m. and went to bed, according to court documents.

But in an interview with a private detective obtained by the Skakel family, whose report was leaked to press in 1995, Michael said after he came back home, he climbed a tree outside Martha’s window at midnight and masturbated in it, according to Len Levitt, author of “Conviction: Solving the Moxley Murder.” Still, Michael said he had nothing to do with Martha’s murder and maintained his innocence.

During “Murder and Justice: The Case of Martha Moxley,” airing Saturdays at 7/6c on Oxygen, series host and former federal prosecutor Laura Coates met with professional statement analyst Wesley Clark, who analyzed Michael’s audio recording. Michael says in his account of Mischief Night 1975 that it was full of “adrenaline” and “fun,” and that it was “like being chased.”

Clark explained Michael’s statements are “very descriptive” and have “sensory detail,” which is a “strong indicator it’s coming from memory.” Clark also believes Michael appears to be “credible” when he discusses his first conversation with Martha that evening.

Later in the recording, however, when Michael describes finding out that Martha had been killed near the tree he had masturbated in, Clark contends Michael sounds emotionless.

“The biggest thing a 15-year-old can discover is a person you were with the night before is bludgeoned and murdered, and there’s no feeling about it,” Clark told Coates.

In the tape, Michael then recounts his concern that people would suspect he murdered Martha if he told “anybody [he] was out that night.” Clark says Michael appears to have “no emotion” and sounds “flat.” According to Clark, Michael seems more worried about his own image than the fact that his friend was killed.

“It’s almost like this sense of guilt around that — that they’re going to blame him for it,” said Clark.

Clark concluded that the majority of Michael’s story is “truthful,” but as the recording progresses, “the language changes” and there is “no sensory detail,” which in Clark’s opinion suggests that some of his retelling is “probably not coming from memory.”

Although Michael was found guilty of Martha’s murder and sentenced to 20 years to life in prison, his conviction was ultimately overturned due to his “constitutionally deficient” legal representation at trial, reported CNN. He continues to maintain his innocence.

To learn more about the infamous Greenwich slaying and hear theories on what really happened to Martha Moxley, watch “Murder and Justice: The Case of Martha Moxley” Saturdays at 7/6c on Oxygen.