From the outside, Dennis Rader was a mild-mannered family man. He was active in his church, a Cub Scout troop leader and even served in the Air Force. But from 1974 until his capture in 2005, he was a serial killer who murdered 10 people in and around Wichita, Kansas. Known as BTK, which stood for "Bind, Torture, Kill," he kept authorities and the media on their feet by sending chilling messages of his crimes and malice.

In 1974, Cathy Henkel was a reporter for The Wichita Sun when she read a letter detailing the gruesome murder of the Otero family. It was signed, “Yours, Truly Guiltily … BTK," as the Associated Press reported. Henkel said that the letter was poorly written with misspellings and incomplete sentences. Authorities were stumped, and the case went cold.

For 25 years, Rader stopped writing. Then in 2004, the communication began again with more letters sent to the media and packets left around the city of Wichita.

Oxygen's “Snapped: Notorious BTK Killer" delves into the twisted mind of BTK, including how he eluded police and the media for decades. Before tuning in to the special on September 2 at 6/5c, read the seven chilling messages the killer sent.

'God Have Mercy On You'

On June 9, 2004, a package taped to a stop sign was found. It outlined BTK's 1974 murder of Joseph and Julie Otero and their children, Josephine and Joseph II, as The Wichita Eagle reported. In it, he described the victims' horror and despair. Julie Otero, 34, begged the killer to spare her family and told him, "God have mercy on you." 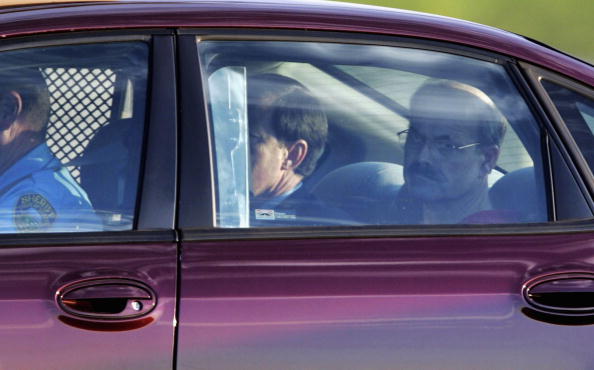 When BTK killed Julie Otero, her young daughter saw the entire ordeal. In the letter, he wrote that 11-year-old Josephine Otero cried out during the murder, "Mommy, I love you." 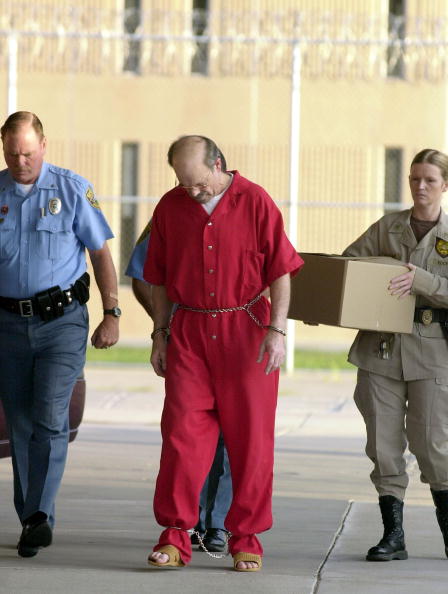 The letter outlined in detail just how BTK brutally killed the Otero family. Initially, he told the family that it was a robbery and not to be alarmed. He then ordered the four victims into a bedroom and proceeded to put plastic bags over the heads of the father and son. Julie was strangled slowly, at which point the killer told young Josephine that her parents were just sleeping.

BTK then explained how he took Josephine's life and the sexual excitement he experienced from the killing. After strangling her, she passed out, and he took her to the basement. He then removed her clothes, and she woke up.

"Don't worry baby," he recalled saying in the letter. "You be in heaven tonite with the rest."

Rader tied a rope around Josephine's neck and hung her from a pipe. He then masturbated and left the crime scene.

In another communication to police, BTK shared disturbing details from his own childhood. He said that as a boy, he caught stray animals and strangled them to death. He wrote that he secretly looked at pornography as a kid, including what seemed to be images of sadomasochism, bondage and domination, as The Wichita Eagle shared.

By 18, he was a peeper and stolen panties from an unidentified victim.

"I would break in and steal underclothes for my private collection," he said. 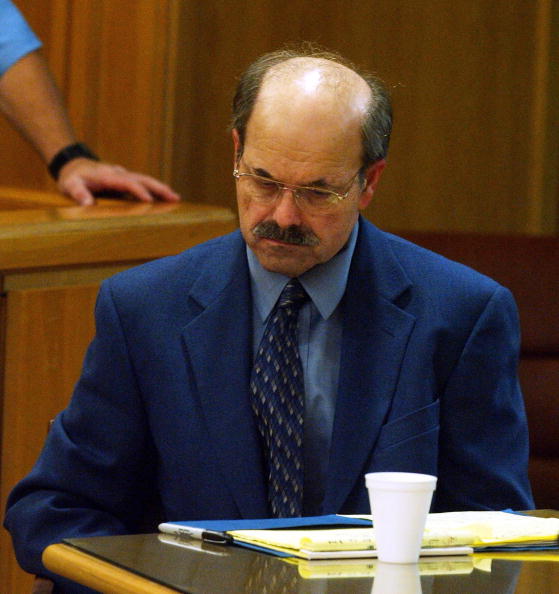 As BTK got older, the urge to hurt people grew. He wrote that by his early 30s, he was trying bondage on prostitutes. Some of the women refused to see him again "because I was too scary."

He said that between the ages of 32 to 34, "I was getting the feeling again and it was bad this time."

Wanting to Get Caught? 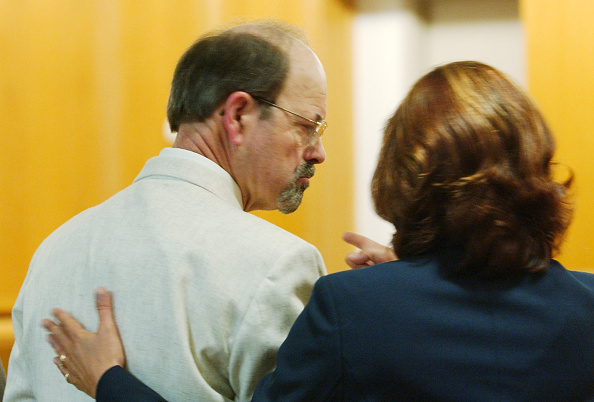 BTK offered distinct and personal details about himself, which some believe indicated that he wanted to be caught. He said that he was born in 1939 and that he had a lifelong fascination for trains. He added that he lost his father in World War II and that his mother dated a railroad detective. He even included random hobbies like hunting, fishing and camping, as CNN shared.

Why would a killer give so many details of himself away?

"In these letters, he has provided certain background information about himself which he claims is accurate," said Lt. Ken Landwehr at a 2004 press conference.

"If all this is accurate and true, it should help them out a little," said Dale Fox, whose daughter was killed in 1977.

Ultimately, 60-year-old Rader pleaded guilty to all 10 killings in June 2005. He was sentenced to 10 consecutive life terms.

Calling All True Crime Fans
Oxygen Insider is your all-access pass to never-before-seen content, free digital evidence kits, and much more!
Sign Up for Free
All Posts About
BTK Killer
Related

The Serial Killer Next Door: Dennis Rader, The BTK Killer