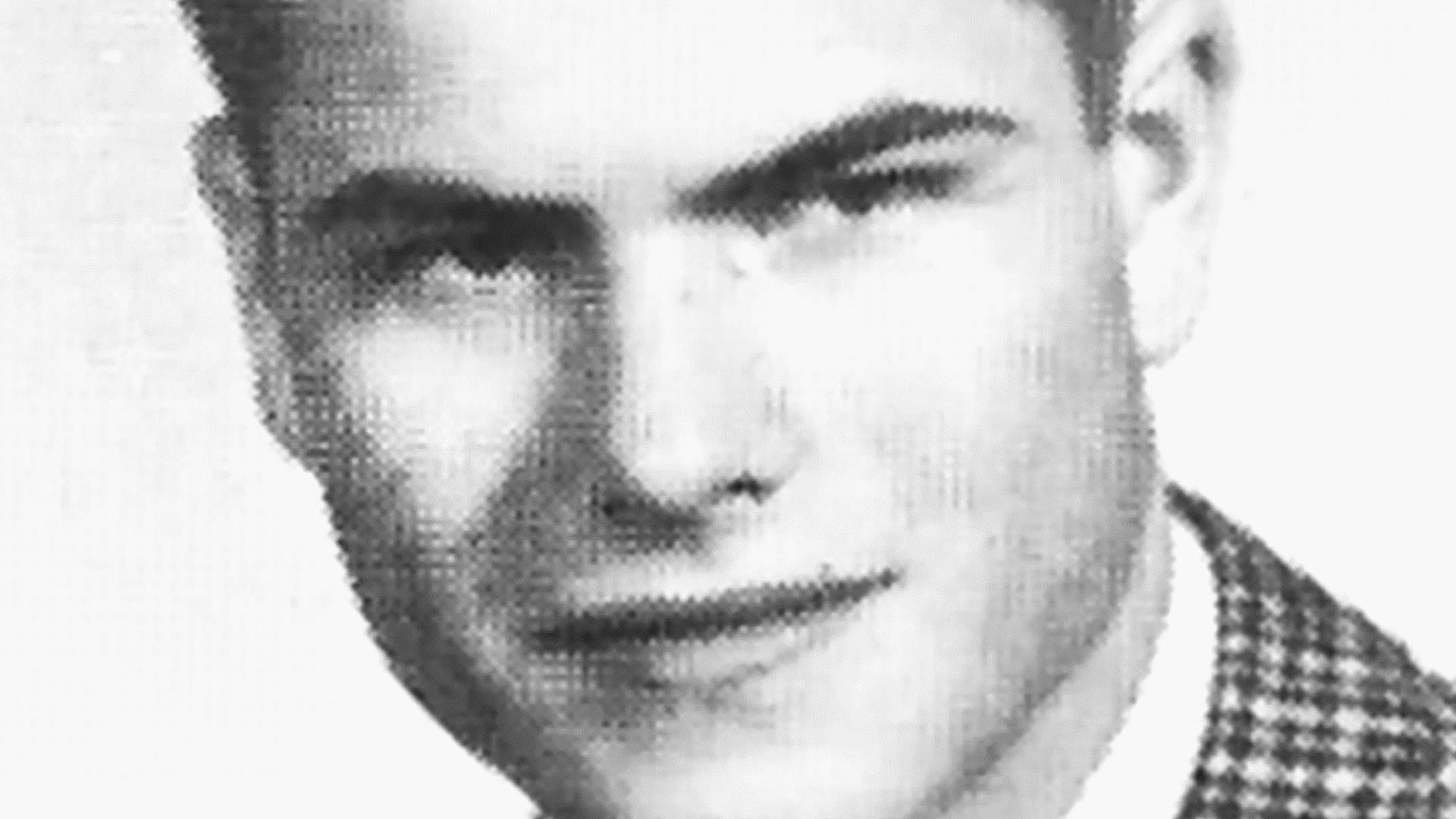 For 31 years, serial killer Dennis Rader terrorized Wichita, Kansas, as the BTK Killer. Between 1974 and 1991, he strangled 10 victims, killing both men and women, adults and children. He named himself after his self-professed “M.O.,” which he described as “Bind them, torture them, kill them” in a 1974 letter to The Wichita Eagle. It was the first of many communications to the police and local media, and in the end, it was Rader’s egotistical need to brag about his crimes and taunt the authorities that would lead to his arrest.

Police first became aware of the BTK Killer with the brutal 1974 quadruple homicide of four members of the Otero family — parents Joseph, 38, and Julie, 33, and two of their five children, 9-year-old Joseph Jr. and Josephine, 11. He struck again that April, killing 21-year-old Kathryn Bright and shooting her brother, who survived.

About 10 months after his first murders, Rader made an anonymous phone call to The Wichita Eagle newspaper, telling them there was a letter hidden inside a book at the Wichita Public Library. There, they found the note describing the Otero murders, which was signed, “YOURS, TRULY GUILTILY.” Rather than alarm the public, The Eagle and the Wichita Police Department decided to sit on the letter. However, when a reporter for the rival Wichita Sun received a copy, they broke the story and let Wichita know a serial killer was on the loose.

Rader was a deliberate and methodical killer. After choosing his victims, he would stalk them and learn their daily routines before gaining entrance to their homes, tying them up and strangling them to death to satisfy his sexual fetishes. Rader took a lot of time off between his attacks, sometimes as long as eight years, before he would strike again. His crimes were often accompanied by letters to the press, such as his 1978 letters, which followed the 1977 murders of Shirley Vian and Nancy Fox. One of them complained, “How many do I have to kill before I get my name in the paper or some national attention?"

Between crimes, Rader hid in plain sight, leading a life The New York Times described as “intensely ordinarily.” He was a married suburban dad, a Scout Leader to his son’s Boy Scout Troop and an active member of his church. Ironically, he worked installing security systems for ADT and later as a compliance officer and city dogcatcher. But his need to gloat over his killings would draw him out of the shadows and into the crosshairs of law enforcement, who had been waiting doggedly for a break in the case.

In early 2004, on the 30th anniversary of the Otero killings, The Wichita Eagle ran a piece on the murders and the continuing efforts to catch the BTK Killer after three decades. Rader would later say, "That really stirred it." In March, the newspaper received a letter from “Bill Thomas Killman.” Inside was a photocopy of the driver's license of Vicki Wegerle, the victim of an unsolved strangulation murder in 1986, and photographs taken at the crime scene. Police soon confirmed the letter was from the BTK Killer.

Through the remainder of 2004, Rader sent letters and packages to the police and local media practically once a month. They included a word puzzle, chapters from an auto-biography — much of it fictitious — dolls bound up in manners similar to his victims and mementos from his actual crimes.

In January 2005, Rader left a package for Wichita’s KAKE-TV inside a cereal box, which he placed in the back of a pickup truck in the parking lot of a local Home Depot store. The owner, however, thought it was garbage and threw it out. Rader then contacted the station, asking if they had received the package. It was later found in the trash, and police were able to review security camera footage that showed a person driving a black Jeep Cherokee dropping off the package.

In a subsequent message to police, Rader asked them, “Can I communicate with Floppy [disk] and not be traced to a computer. Be honest.” If so, he told police to place an ad in The Wichita Eagle with the message, “Rex, it will be OK." Two weeks later, a disk arrived in a package sent to KSAS-TV with a file that contained instructions to detectives about further communications. What Rader didn’t realize was the disk also contained encrypted metadata that would lead police straight to him.

The disk was handed over to Officer Randy Stone of the Wichita Police Department, who was skilled in computer technology. According to The Wichita Eagle, he used a forensic software program to call up deleted files and other hidden data that showed where and when the disk had been last modified. It revealed the disk had been used on a computer at Wichita’s Christ Lutheran Church by a user named “Dennis.” Upon looking up the church's website, they found "Dennis Rader" listed as the president of the congregation. After locating his home address, police drove by and saw a black Jeep Cherokee in his driveway.

After matching Dennis Rader’s DNA to evidence found at several of the crime scenes, police arrested him on February 25, 2005. During his interrogation, Rader expressed his anger at police for lying to him about his floppy disk being traceable.

“Because I was trying to catch you,” Landwehr replied.

Dennis Rader eventually made a full confession to all 10 murders and was given 10 consecutive life sentences.