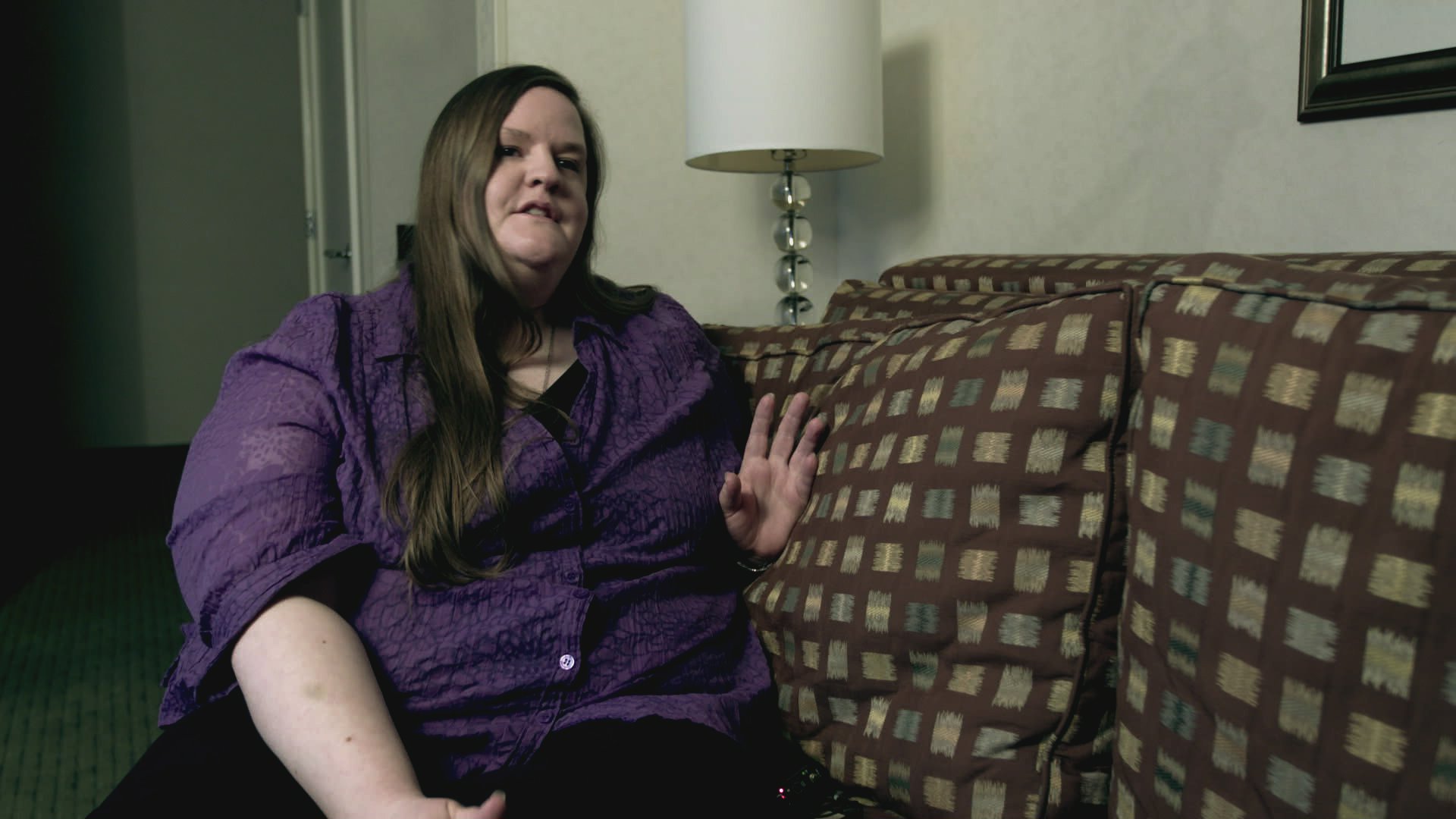 In 2009, the Powell family was thrust into the media spotlight following the disappearance of 28-year-old mother Susan Cox Powell. Her husband, Josh Powell, was a prime suspect in the investigation before he killed himself and his two sons in 2012. Josh’s brother, Michael Powell, who died by suicide in 2013, and their father, Steve Powell, who died of a heart attack in 2018, were also investigated, but no one has never been charged in connection with the case. To this day, Susan remains missing.

During “The Disappearance of Susan Cox Powell,” which airs May 4 and May 5 at 7/6c on Oxygen, Alina gives an exclusive in-depth interview to dispute accusations that Steve was inappropriate with Susan.

Characterizing him as “a good father,” Alina believes Susan was “playing a game with [Steve] and getting into dangerous territory. … I don’t think she was oblivious. I think she was fully aware of what she was doing.”

Steve told the media before his death that Susan was "very flirtatious and very sexual" and that she "had some conflicts" about her relationship with him, according to The Salt Lake Tribune. These claims have been vehemently denied by Susan’s family, friends and even her sister-in-law, Jennifer Graves, who is estranged from the Powell family.

In 2011, Graves alleged Steve sent Susan nude photographs of men and at one point attempted to kiss her, reported The Salt Lake Tribune. According to Graves, Steve also suggested to Susan that he and Josh “share” her. Graves contended that Susan “spurned” Steve numerous times and that she believes he may have had something to do with Susan’s disappearance.

A month later, Steve was arrested on 14 counts of voyeurism and one count of possessing depictions of minors engaged in sexually explicit conduct. On Steve’s computer, police had found several videos and photographs of girls and women taken without their knowledge, but most of the images were of Susan.

In spite of her father’s troubling behavior, Alina argues Steve “loved” Susan and that he could not have harmed her. To hear more from Alina and learn what she really thinks happened to Susan, watch “The Disappearance of Susan Cox Powell” on Oxygen.