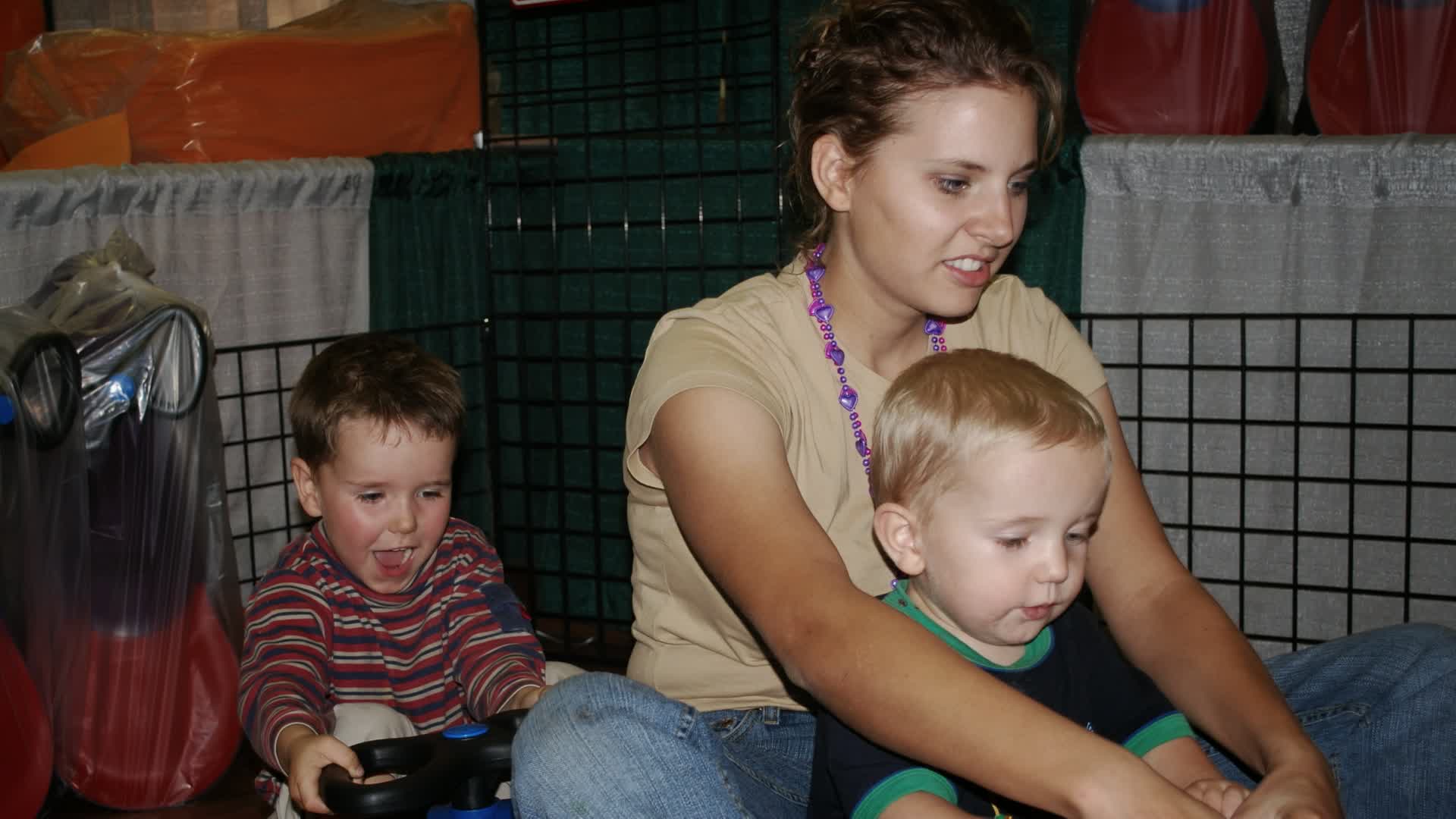 When Susan Cox Powell vanished from her West Valley City, Utah, home on December 7, 2009, Joshua “Josh” Powell told police he had no idea what could have happened to his wife. According to Josh, the last time he had seen Susan was the previous evening, when he left for a camping trip with their two young sons in the middle of a snowstorm.

Weeks into the investigation, however, Josh and other members of the Powell family fell under intense police scrutiny. Though neither Josh nor anyone in his family were ever charged in connection with the case, Josh was named a person of interest by law enforcement, and his brother Michael Powell and father, Steven “Steve” Powell, came to Josh’s defense.

Michael first caught law enforcement’s attention in 2011, when it was discovered he had paid to have his broken-down car towed to a salvage yard two weeks after Susan vanished. Police recovered the 1997 Ford Taurus from Lindell Auto in Pendleton, Oregon, and conducted forensic testing. A cadaver dog indicated the presence of human decomposition in the trunk, but DNA tests were inconclusive.

Utah investigators visited Michael in Minneapolis, Minnesota, that October to interview him about the car and its possible involvement in the transportation of Susan’s remains. Former Utah detective Ellis Maxwell told KSL’s “Cold” podcast that Michael refused to answer any questions.

Two months after their visit, Michael contacted Apollo Mapping, a satellite imagery provider, to obtain “an aerial photo of Pendleton, Oregon taken in October 2011 or later,” specifying Lindell Auto salvage yard. Apollo Mapping told Michael they were only able to acquire a partial photograph of the yard, which Michael reportedly expressed an interest in purchasing.

According to the Associated Press, Utah authorities believed Josh may have killed his wife and that Michael could have possibly assisted in the disposal of her body, but they did not have enough evidence to bring charges against the brothers.

A fierce defender of Josh and his father, Michael made several public statements denying the Powells’ involvement in Susan’s disappearance. In an email to People, Michael claimed his brother was “grief-stricken” and that investigators would have better luck locating a suspect outside the family.

“As someone who is close to Josh, I know he is hurting because he misses his wife, and my hope for him is that people are understanding of that,” Michael later told the outlet.

In 2012, Michael launched a short-lived website criticizing the "incompetence and malice" of the West Valley City Police Department.

“The WVCPD has slandered the Powell family through a bizarre effort to cover up endeavors on our part to aid in the search for Josh's wife,” he wrote.

Michael also used the website to support his father Steve, who had been charged in an unrelated case with 14 counts of voyeurism and one count of possessing an image of minors engaged in sexually explicit conduct. He accused police of fabricating the charges in order to "inflict maximum damage to the Powell family's reputation and long-term financial situation,” reported the Salt Lake City Tribune.

Steve was later found guilty of all 14 counts of voyeurism.

On February 5, 2012, Josh killed himself and his sons, Charlie and Braden, in a fiery explosion at their home. An autopsy determined Powell had struck his two boys with a hatchet before igniting cans of gasoline, causing the explosion that burned the house to the ground. Following their deaths, Michael engaged in a legal battle with Susan’s parents regarding Josh and his sons’ $1.5 million insurance policies. Roughly four months before his death, Josh listed Michael as the primary beneficiary instead of Susan and a family trust, reported the Salt Lake City Tribune.

A little over a year later, Michael died by suicide after jumping off the roof of a building in downtown Minneapolis, Minnesota. At the time, he was a doctoral degree candidate in cognitive science at the University of Minnesota. Prior to becoming entangled in the disappearance of his sister-in-law, Michael ran unsuccessfully for a Washington state representative seat and worked as a Democratic National Convention Delegate for Barack Obama.

To this day, Susan Cox Powell remains missing. Her case is still assigned to a Utah detective, but police say “all leads ... have been exhausted and the case has gone cold.”

Watch “The Disappearance of Susan Cox Powell,” premiering Saturday, May 4 and Sunday, May 5 at 7/6c on Oxygen, to learn more about the case.