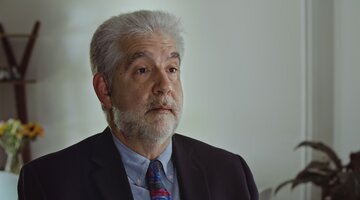 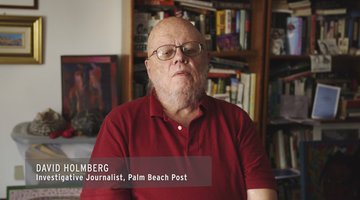 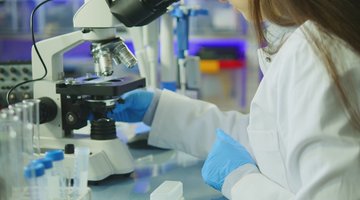 The brutal murders of Lisa and Rita Bado shocked and horrified their loved ones and the community of Palm Beach, Florida. It would take years before the killer was unmasked and the Bado family could get closure.

On Aug. 22, 1992, just two days before Hurricane Andrew barreled into Florida, a 911 call was placed from a man who had stopped by his relatives' home and was now requesting assistance.

The door was locked and there was no sign of forced entry, although there was evidence of a struggle. And in the master bedroom, Rita Bado and her 20-year-old daughter, Lisa, were dead.

"The crime scene itself was particularly brutal and I've seen a number of murders in my career. These were two women who were tied up, essentially tortured, and shot in the head," Det. Gary Martin of the Palm Beach County Sheriff’s Office told Oxygen series "Florida Man Murders."

Lisa in particular had suffered. She was found nude and covered with bruises, and she had been sexually assaulted. A pillow had been placed over her head and then she was shot.

"More than likely one of them saw the other one die or saw them dead," Kendra Scalese, a former criminal analyst with the Palm Beach County Sheriff’s Office, told producers.

The crime scene yielded plenty of possible clues: Cigarette butts were found in the home, although neither woman smoked; hairs were discovered there as well; and a television set was gone.

Lisa's car was also missing from the home, but was located nearby a day later. A search of the car yielded no clues.

The Bados' loved ones were shocked they had been murdered. Rita was described as a loving and wonderful mom who had recently divorced and left her life in Connecticut behind. She had taken daughter Lisa, who was sweet, athletic, and harbored dreams of opening a bakery, down to Palm Beach, Florida to start a new life. To learn their fresh start had been cut short in such a brutal way was devastating, they told "Florida Man Murders."

Police raced to uncover a killer as Hurricane Andrew, a Category 5 storm, approached the coast. But citizens were urged to evacuate, and investigators worried the culprit was able to flee the state in the chaos. Plus, the sheriff's office had to put all their resources toward helping the community endure such a vicious storm. Hurricane Andrew caused billions of dollars worth of damage, which took time and manpower away from the case.

Still, they considered all kinds of suspects, determined to find an answer. But despite their best efforts, the case eventually went cold.

"There were probably over a thousand people looked at for this crime, not all of them suspects, just people who knew the victims and had to be looked at," Scalese told producers. "We were all frustrated with this case. To have no answers as to why this happened was frustrating."

Years later, the cold case team took another crack at solving the mystery. DNA technology had advanced considerably in the years since the murder, and they were able to get DNA off the cigarette butts and put into the national database in hopes of getting a hit. In 2001, one came: a man in custody in Wisconsin for armed robbery.

James Frederick was a transient person who had actually lived in Palm Beach at the time of the murders. He had an extensive criminal history for all sorts of offenses like auto theft, narcotics, resisting an officer, burglary, and more.

"He was described by a variety of people, including his brother, as a violent, brutal person," Martin told producers.

Frederick's DNA and hairs were a match to the ones at the scene. Authorities surmised the motive was probably burglary.

Frederick was extradited to Florida to stand trial and was convicted of two first-degree murder charges. He was sentenced to life in prison in 2005 after confessing to the murders, The Sun-Sentinel reported at the time.

For more on this case and others like it, watch Oxygen series "Florida Man Murders" here.