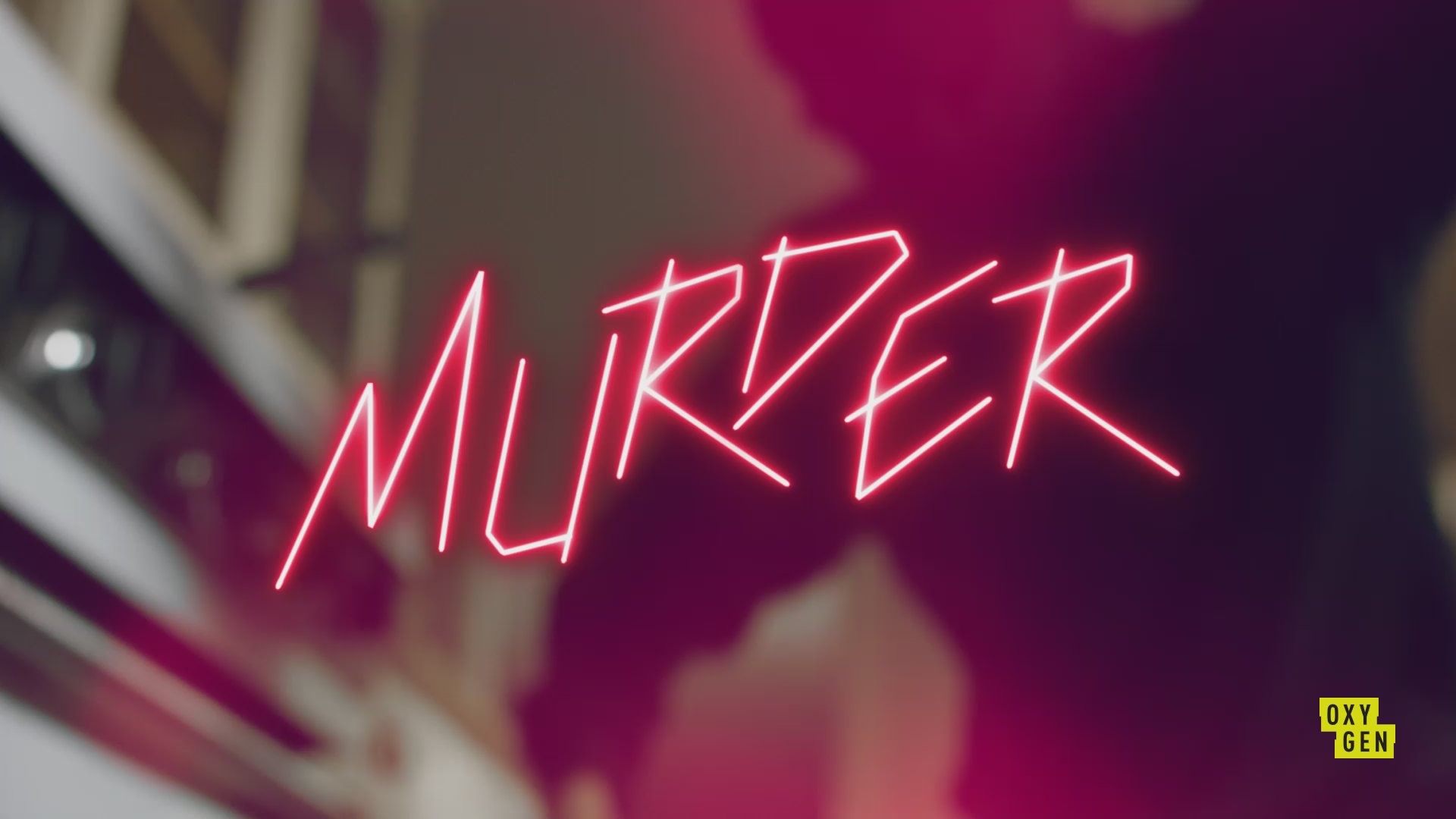 "In Ice Cold Blood" hosted by Ice-T spotlights shocking true stories involving sex, money, murder – or a fatal cocktail of all three. Ice-T is cold as ice on season 2, which airs on Mondays at 8/7c on Oxygen, but he's all warm and fuzzy in real life when it comes to Coco. Ice-T and Coco Austin have been married since 2002 and she's become a major part of his personal and professional success.

Here's six reasons why the couple is #relationshipgoals.

How They Met Is Very Cute

Every couple needs a cute "how we met" story. In 2001, the couple crossed paths when Ice-T stopped by his friend's movie set and Coco was working as a model. She described him as being grumpy that day, according to NUVOtv. "Some days I'm just mad," he remembered. The rapper's friend introduced him to Coco, thinking that would cheer him up. The first thing he noticed about her? Her teeth. "It wasn't the boobs," she laughed. He asked her, "Would you ever consider dating a gangsta rapper?" Despite his considerable fame, Coco had no clue what that meant. "I said, 'Well, if he's nice.'" So Ice responded, "Well baby, if you take the 'n' off nice, you get Ice." The rest is history.

Coco shared the actual photo of the moment they met on their 16th anniversary.

Dating a rapper and actor isn't easy but Coco has always been able to adjust to life in the spotlight. The two genuinely seem to have a good time, whether they're walking the red carpet or dressing up for Heidi Klum's annual Halloween party. "I think a lot of time, celebrity life, both people have careers and they kind of create two teams that potentially work against each other, you gotta stay on the same team," Ice-T explained to Celebuzz.

It sounds cliche, but Ice-T says that communication is key to making his relationship work. "We’re not breaking up. It’s not part of the plan. We talk a lot, we got great communication," he tells Celebuzz. "You're going to get what you give."

All in the Family

Whether they're raising their 2-year-old daughter Chanel or keeping extended family in their lives, Ice-T and Coco keep family first. "I mean, she has absolute control over me," he said about their daughter to Entertainment Tonight. "I can't lie. I mean, she's so cute and she's really smart." Added Coco, "It's funny. I didn't even think I was going to be that parent, but I turned into one."

Like all celebrity couples, Ice-T and Coco have faced rumors and headlines about splitting apart. But despite the haters, these two stick together. "I hit the jackpot with this one right here,” Ice-T gushed to "Watch What Happens Live." Awww.

What's better than making money with your honey? Ice-T and Coco respect each other professionally and have often collaborated with each other. In 2008, she appeared on "Law & Order: SVU" and they opened up their home to reality show cameras from 2011 to 2013 with "Ice Loves Coco."