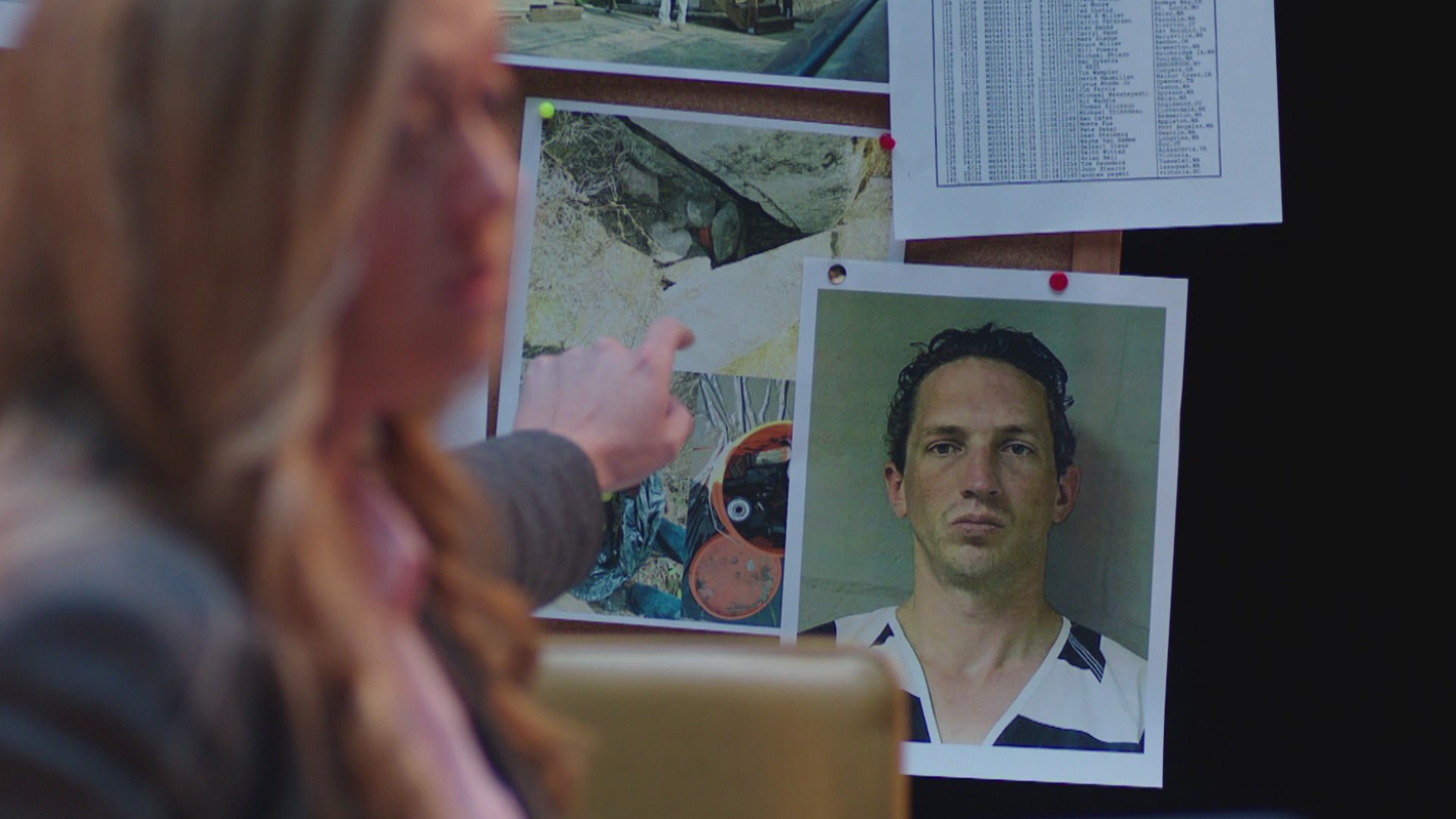 Around his hometown of Anchorage, Alaska, Israel Keyes was known as a "well-respected" carpenter, "doting" father and responsible family man, and no one suspected he was the serial killer responsible for 11 unsolved murders and disappearances across the United States. Dubbed one of the most "meticulous" murderers in history by the FBI, Keyes traveled thousands of miles during multiple cross-country trips to stalk and kill victims that he picked at random.

Often leaving Anchorage under the guise of taking out-of-town jobs or visiting distant friends and family members, Keyes went on to murder people in Washington, Vermont and several other states.

Former FBI Special Agent Bobby Chacon told Oxygen's "Method of a Serial Killer," "A measure of his success was traveling to a place that he has no connection to to commit a murder and then leave right away."

Even Keyes' girlfriend, who lived with him and his young daughter during the time of his final murders, was completely unaware of the crimes Keyes was committing.

"A lot of stuff that I did was in conjunction with something else that was going on,” said Keyes in an interview with the FBI. “Pretty tight timeline, you could say, so that if it ever came up, then it's not like I would be in a situation where I had to explain where I was for days on end or something."

Keyes later told investigators that on these trips, he would stash “murder kits” — containing weapons and supplies to dispose of his victims' bodies, including duct tape, shovels, guns, rope, Drano and lye — near future crimes scenes. These caches allowed Keyes to leave and return to Anchorage without any weapons or evidence that would implicate him in the murders. After his arrest, Keyes said he had up to 12 kill kits buried across the country.

"I've certainly heard of, you know, people hiding things and setting things aside in terms of planning, but we're talking years sometimes that these things would sit before he would then come back to them. ...  I haven't seen anything like it," FBI Special Agent Jolene Goeden told "Method of a Serial Killer."

To find out how the FBI ultimately captured Keyes, watch "Method of a Serial Killer" on Oxygen.

What Israel Keyes Had In Common With Other Killers