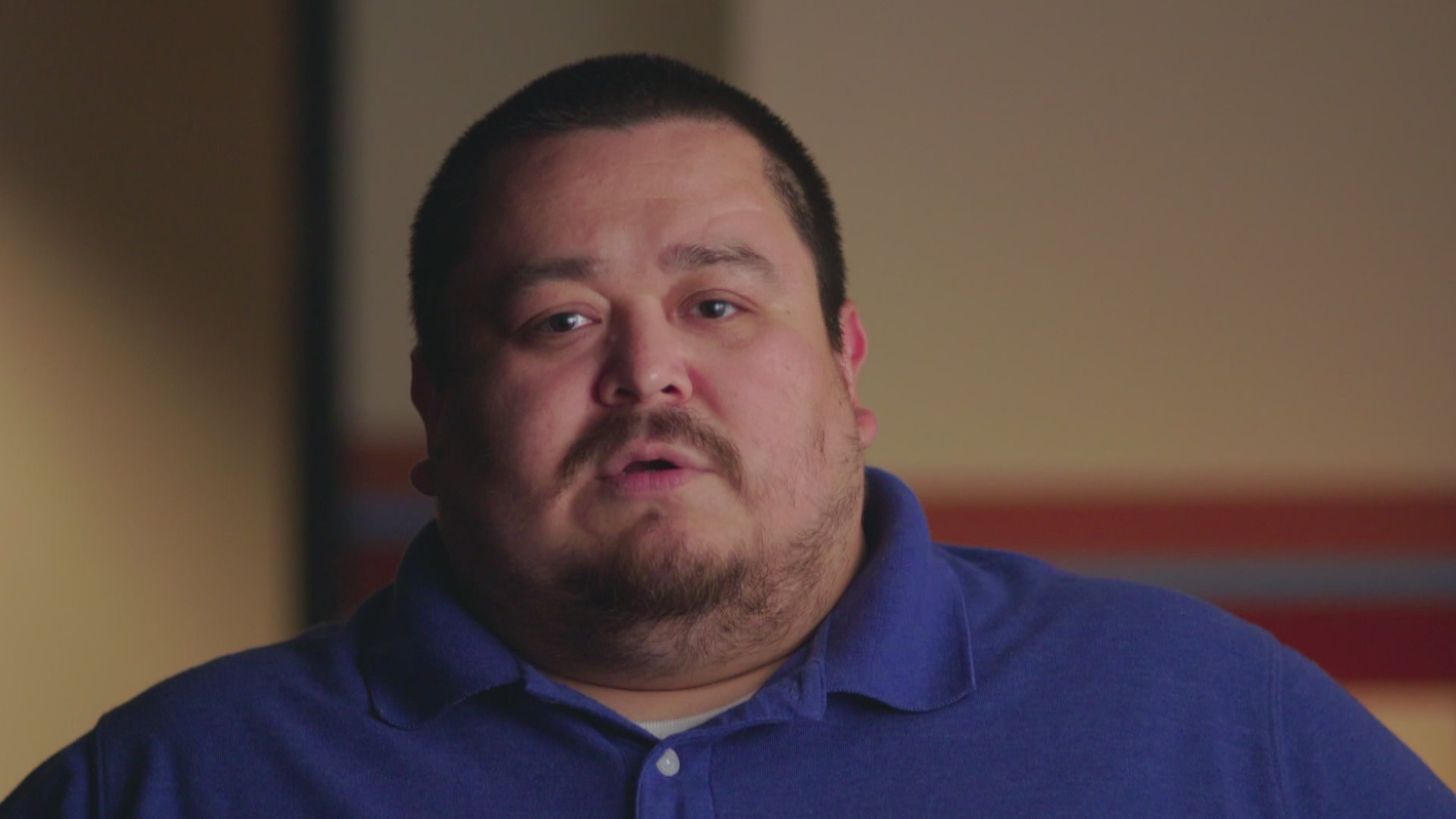 In Oxygen's two-hour special "Method of a Serial Killer," Israel Keyes' former co-worker revealed what it was like working alongside the mysterious, calculating serial killer who murdered at least 11 people.

While living on the Makah Reservation in Neah Bay, Washington, with his girlfriend and young daughter, Keyes worked for the tribal authority in the parks and recreation department. Jim Thompson told "Method of a Serial Killer" that he worked various construction and carpentry jobs with Keyes around Neah Bay, saying Keyes was a “motivated” and “meticulous” worker. Thompson also characterized Keyes as a kind and responsible father.

He remembered, “He would come in to work and brag about his daughter. … He was a loving dad, a doting father.”

Forensic psychologist Dr. Thomas Powell told "Method of a Serial Killer" that Keyes was "well-respected as an employee" and was capable of maintaining normal relationships "from time to time."

Though he appeared to be a caring family man, Keyes was skilled at living a double life, and he later hinted to investigators that he committed his first murder soon after moving to the reservation because "Neah Bay's a boring town." Over the next six years, Keyes said he killed four more people in Washington, but he refused to give investigators any identifying details.

Keyes, however, did disclose that when he became a father, he altered which victims he targeted.

"He did comment to us that he never targeted children after his daughter was born,"explained FBI Special Agent Ted R. Halla.

Even after his arrest, Keyes attempted to shield his daughter from the murders, telling investigators that he was worried about the effect his confession would have on her.

“I want her to have a chance to grow up and not have all of this hanging over her head," explained Keyes. He also said he didn’t want his daughter to one day “type my name into a computer and have it pop up.”

To hear more about Keyes' family life and eventual capture, watch "Method of a Serial Killer" on Oxygen.