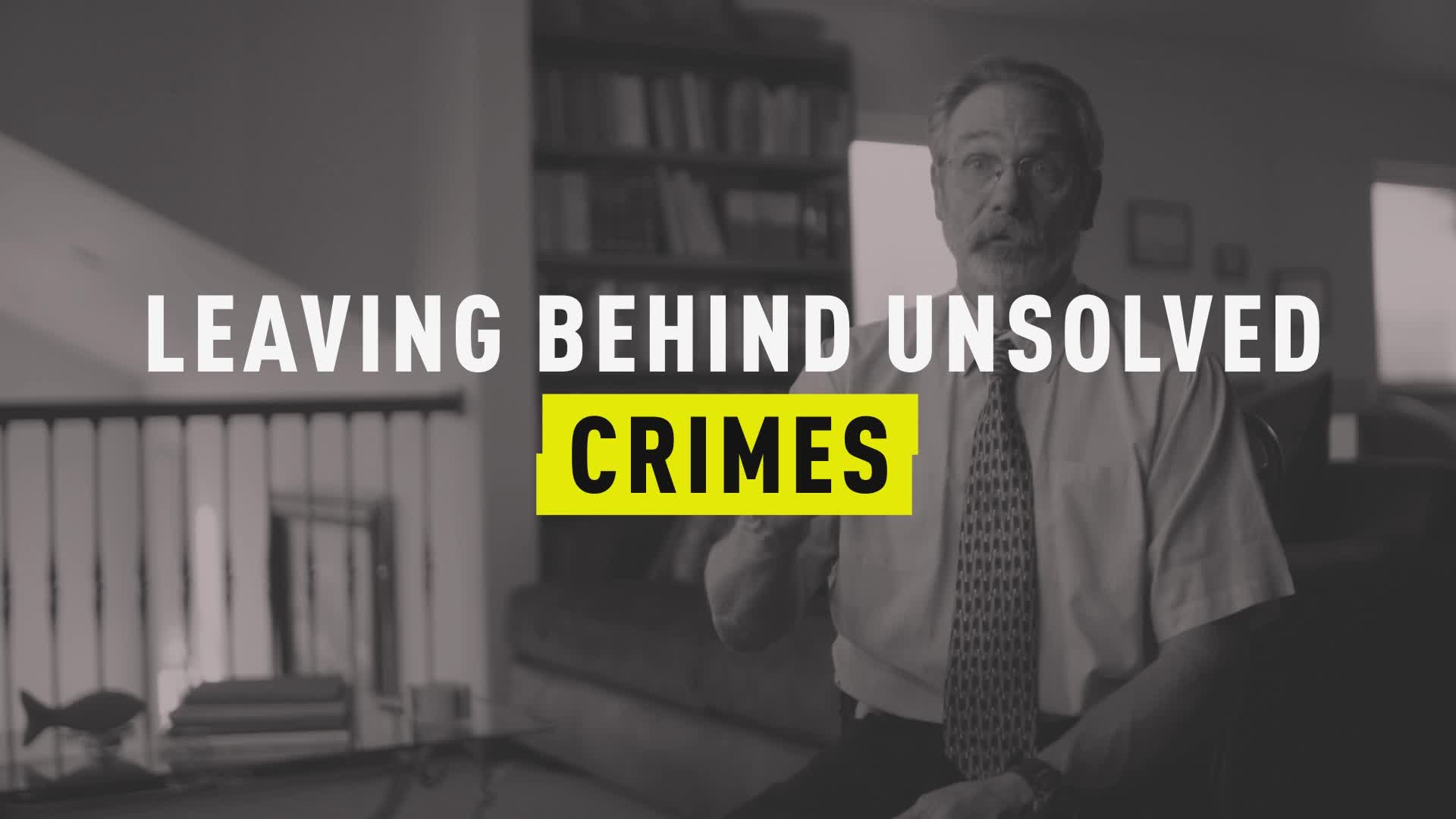 Israel Keyes stands out as one of the most mysterious serial killers in recent history. Initially arrested for the kidnapping and murder of 18-year-old Samantha Koenig, he soon confessed to a plethora of other crimes, including murder, rape and bank robbery. While he eventually implicated himself in the June 2011 murder of Vermont couple Bill and Lorraine Currier, most of his other alleged crimes remain unconfirmed, and his victims unidentified.

Before committing suicide in his jail cell in December 2012, Keyes was interviewed by FBI investigators numerous times. While he was reluctant to share exact details of his crimes, hoping to use them as bargaining chips for prison perks and an expedited death sentence, he was more forthcoming about his life and his motivations for becoming a serial killer.

"He liked what he was doing," said FBI Special Agent Jolene Goeden. "He talked about the rush he got out of it, the adrenaline and kind of the high from it."

Keyes told investigators he was a student of other serial killers and had studied their techniques and methodology. But, he also had curious ties to other killers who had left their own bloody trails across the country.

Israel Keyes was born in 1978, the second of 10 siblings, to a fundamentalist family. Keyes and his siblings were homeschooled, and the family moved around often. As a boy, the Keyes family settled in Colville, Washington, where they attended several different Christian Identity churches. Some followers of Christian Identity theology believe white people of Western European origin are the true descendants of Biblical Israelites, promote racist beliefs and predict an apocalyptic race war that will be engineered by the Jews.

According to The Southern Poverty Law Center’s Intelligence Report magazine, Israel and the Keyes family were “neighbors and friends” of the Kehoe family, noted white supremacists who committed a number of high-profile crimes. Israel was reportedly friends with sons Chevie and Cheyne Kehoe. In 1998, the Kehoe brothers would get in a shootout with Ohio State Troopers, and Chevie was later sentenced to life in prison for the murders of a gun dealer, his wife and her child. In 2014, Cheyne and father Kirby Kehoe would be sent to prison on weapons charges.

Keyes would eventually reject his family’s religious inclinations altogether, and presumably the racism of the Christian Identity church. He would later have a child with a Native American woman and live on the Makah Reservation, where he worked for the tribal authority. He later admitted, however, to harboring a lifelong fantasy of killing a police officer, which he attributed to his "white supremacist roots."

In interviews, Keyes told FBI agents he related most to convicted serial killer Ted Bundy. From 1974 until his capture in 1978, Bundy raped and murdered women from the Pacific Northwest to the Florida Panhandle. While he eventually confessed to 30 murders, like Keyes, he alluded to many more crimes and took his secrets with him to the grave when he was executed in 1989.

Both men had roots in Washington state, and like Bundy, Keyes “hid in plain sight,” in the words of Reuters, as an upstanding member of his community.

“He was well-known in Anchorage as a really good handyman,” Reuters quoted neighbor and Alaska State Senator Hollis French, who lived around the corner from Keyes in one of the city’s best neighborhoods.

Keyes had read numerous books on Bundy, studying his techniques, as well as the mistakes that led to his arrest. Both Keyes and Bundy spoke of being taken over by an “entity” before committing their crimes and drank heavily beforehand to calm their nerves. Even though he admired Bundy, Keyes didn’t want comparisons to him to dim what he saw as his own achievements as a killer.

"He didn’t want to be seen as copycatting anyone else," Anchorage Police Detective Monique Doll told the Los Angeles Times.

While Keyes expressed admiration for Bundy and those serial killers who “haven't been caught," he was contemptuous of BTK Killer Dennis Rader.

"He described him as a wimp," Alaska assistant US attorney Frank Russo told the Anchorage Daily News. "He couldn't understand why he came out and said he was sorry for everything he'd done."

Ironically, though, Keyes shared as many attributes with Rader as he did with Bundy. Like Keyes and Bundy, Rader successfully lived a “double life,” which The New York Times described as “intensely ordinary.” Rader was a family man, with a wife and two kids. He was never in need of work and was an active member of his church. Little did his friends and family know, however, that in his spare time he would stalk people and strangle them, killing 10 over the course of several decades.

Likewise, many of Keyes' practices and techniques were similar to those of the BTK Killer. Rader meticulously researched his victims, which he referred to as “PJs,” an abbreviation of “projects.” Both men were also known to stash weapons, restraining devices and cleaning materials in advance of their crimes. Rader referred to them as “hit kits,” while Keyes used the term “murder kits,” sometimes burying them years ahead of his crime. Both men enjoyed strangling their victims, though they also used different murder techniques when the opportunity presented itself.

Unfortunately, we’ll never know what other similarities Keyes shared with different serial killers since his final victim count and the circumstances of their murders weren't fully known at the time of his suicide.

Chilling Ted Bundy Clips To Watch Before The Special