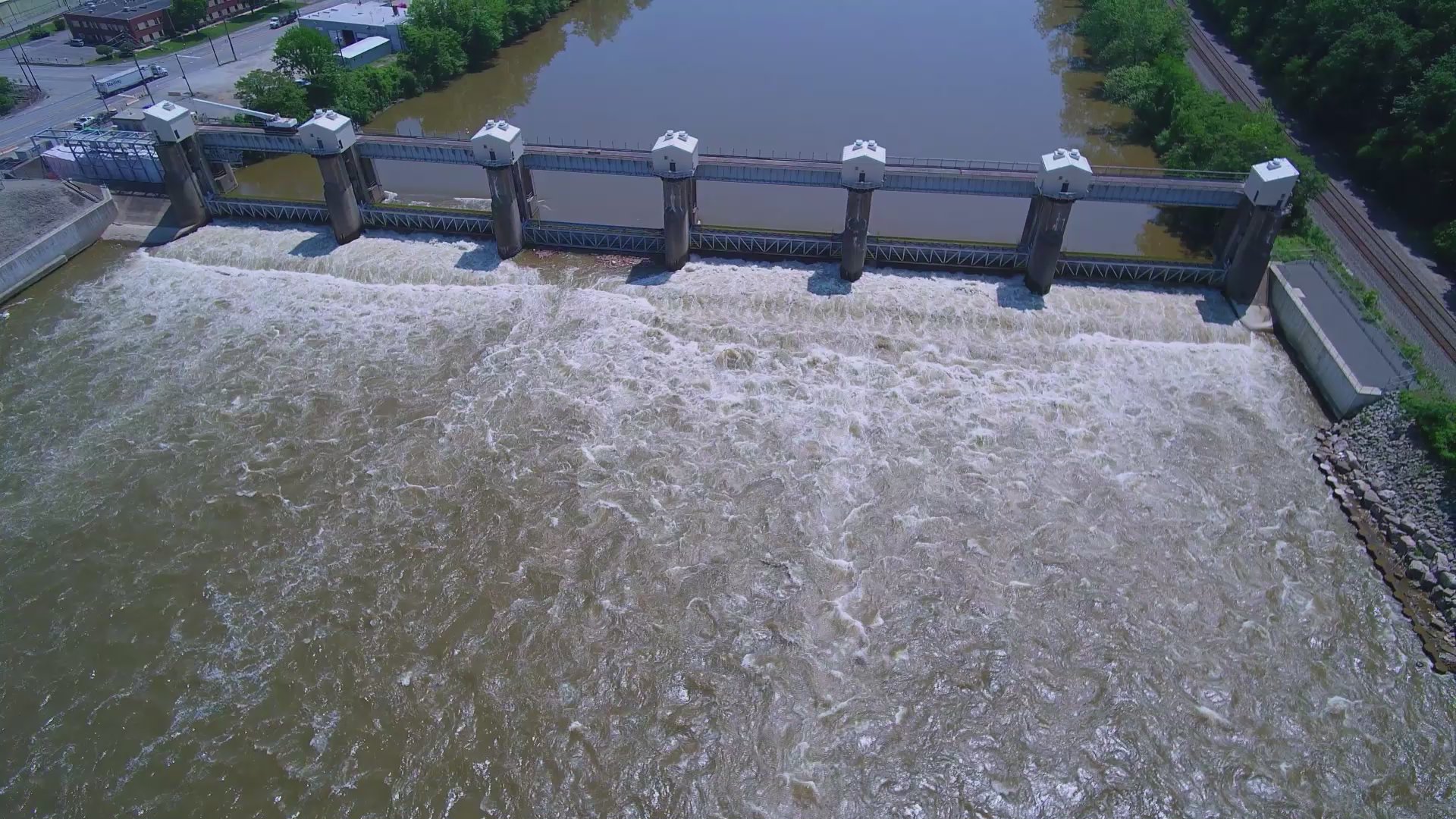 When the body of missing graduate student Dakota James was pulled from the Ohio River on March 6, 2017, it was in almost pristine condition. This seemed odd to Robinson Township's Volunteer Swift Water Rescue Group members Kenny Kisow and Scott Grahn, as police had theorized that Dakota had been traveling through the heavily trafficked water for almost 40 days.

According to the Allegheny County police department, Dakota had fallen into the river 10 miles upstream at the Roberto Clemente Bridge and had even gone through the Emsworth Back Channel Dam before his discovery.

His death was later ruled an accidental drowning.

During the premiere of investigative series "Smiley Face Killers: The Hunt for Justice," airing Saturdays at 7/6c on Oxygen, retired NYPD detective Anthony Duarte asked Kisow and Grahn if they thought it was possible for Dakota's body to make the journey and arrive in its relatively undamaged state.

"I think the condition is prevalent to a body that didn't travel very far," said Kisow.

Grahn agreed that he did not think it was possible for Dakota's remains to be as unscathed as they were.

Kisow and Grahn's statements reinforced Duarte and the rest of his investigative team's theory that Dakota did fall not into the river near the Roberto Clemente Bridge.

"However, that opens up another question: Where did he go in?" said Duarte.

Duarte, along with former NYPD detectives Kevin Gannon, Michael Donovan and professor of criminal justice Dr. Lee Gilbertson, believe Dakota could be a potential victim of the Smiley Face Killers, an alleged group of serial killers that murders college-aged men before dumping their remains into local waterways and painting smiley face symbols near where their bodies are discovered.

Under the Highway 79 overpass, the first bridge upstream from where Dakota's body was found, Duarte and Dr. Gilbertson located a spray-painted smiley face. Dr. Gilbertson noted there was "clear access" to the river for someone to drive up and dump a body into the water.

"I've seen it in Minneapolis, Lansing, Aimes, Iowa, St. Cloud, my hometown. All you got to do is go to the first manmade structure upstream, and that's where you're going to find the significant graffiti along with the smiley face," said Dr. Gilberston.

Gannon agreed that Dakota's case seems to align with their other potential Smiley Face murders: "This lines up with everything we've said, all the way back in 2008. ... It fits our pattern of being abducted, held for a period of time, put in the water in a different location where the authorities can't find any clues."

In an interview with Oxygen.com, Dakota’s mother, Pamela James, said one of the most crucial pieces of evidence from the investigation is what Gannon and team discovered about the dam.

“Is it possible that his body could have gone through the dam in the mint condition that it was [later found]?” asked Pamela.

To hear more from the James family, watch "Smiley Face Killers: The Hunt for Justice," airing Saturdays at 7/6c on Oxygen.