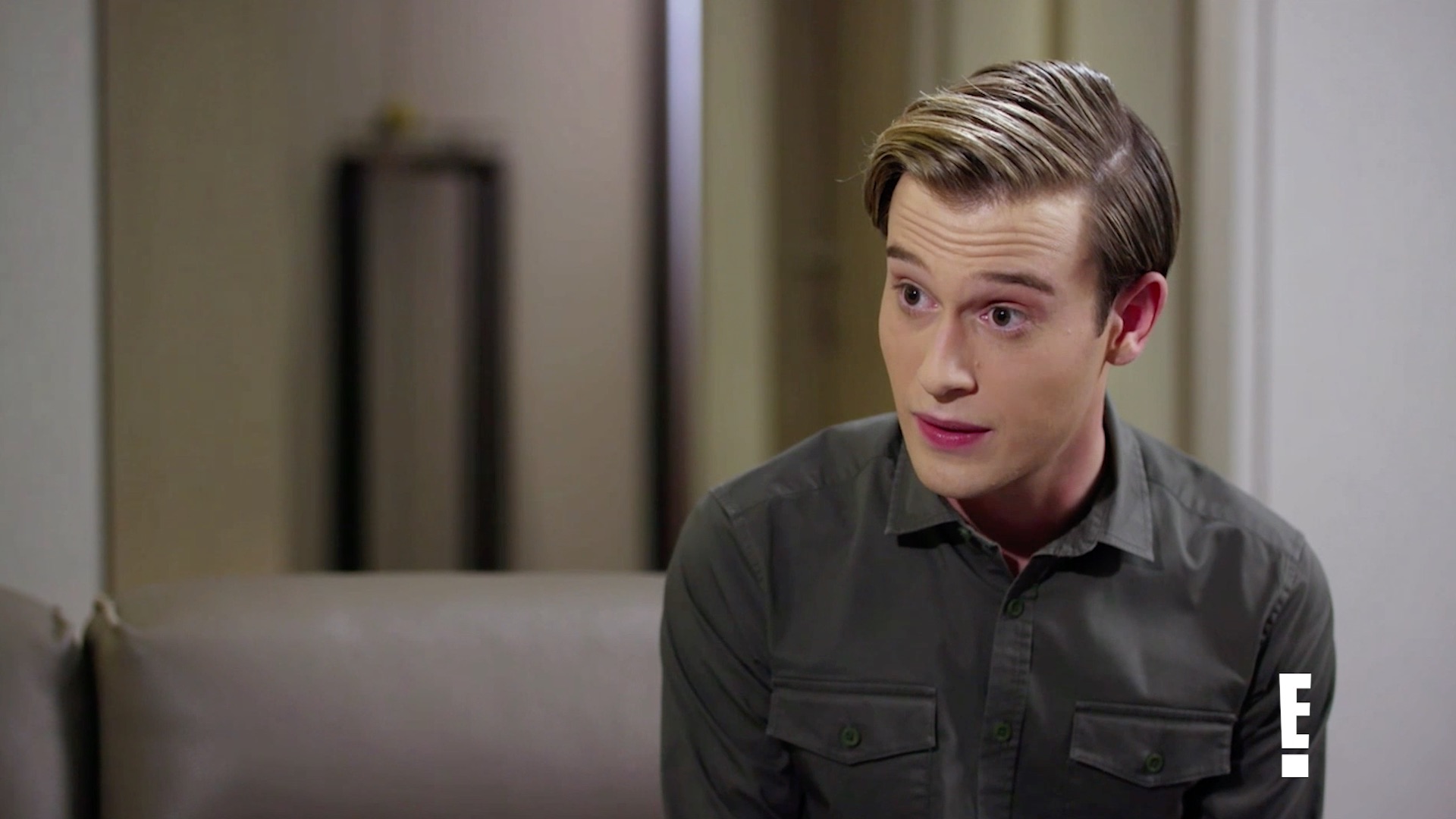 When Barbara MacKay learned the body of her missing son, Tommy Booth, had been found drowned in a creek near their hometown, she knew his death was no accident.

The 24-year-old contractor had disappeared two weeks earlier on January 19, 2008, and a search team recovered his remains face down in the water, which was located directly behind the bar where he was last seen alive. The reported death site had been searched repeatedly in the days leading up to his discovery, but there had been no sign of Booth until then.

Local law enforcement ultimately ruled Booth’s cause of death probable drowning, but MacKay has continuously pushed to have the case reinvestigated.

“I’ve just really wanted justice for him,” MacKay said on “Smiley Face Killers: The Hunt for Justice,” which airs Saturdays at 7/6c on Oxygen.

“The Hunt for Justice” host and former New York Police Department detective Kevin Gannon and his investigative team agree with MacKay: They believe the case is a homicide and contend that Booth could be a potential victim of the Smiley Face Killers, a possible network of unknown serial killers that targets college-aged men and dumps their bodies in nearby waterways before leaving graffiti smileys at the death sites. The team also believes the assailants drug the young men with debilitating substances such as GHB.

Though police from Ridley Township, Pennsylvania have reviewed the evidence uncovered by “The Hunt for Justice” team and contacted the Delaware County Medical Examiner’s Office, MacKay is still seeking closure after her son's death. In the hope of finding out what really happened to Booth, MacKay reached out to celebrity medium Tyler Henry for a clairvoyant reading.

Prior to the season four premiere of “Hollywood Medium With Tyler Henry,” airing Thursday, February 21 at 8/7c on E!, Henry sat down with MacKay to establish a psychic connection with the deceased.

Once Henry reached the person he would later learn is Booth, he told MacKay he was having an “almost clairaudient” experience.

MacKay explained that on the night of Booth’s disappearance, he had been celebrating a friend’s 21st birthday at a bar. When the party ended, Booth was nowhere to be found.

Henry also told MacKay that he thought her son’s mindset did not “feel clear before he transitioned” because he had ingested an unknown substance that he was “not used to dealing with or metabolizing.” Henry noted he was feeling a numbness in his legs, which could mean Booth had difficulty walking.

“That’s definitely more than just taking a drink,” explained Henry. “And it is questionable. It would obviously imply that someone did this.”

That Booth could have been drugged validated MacKay’s belief that his death “was not just an accident,” she said.

“That’s his number one message here, even beyond his cause of passing, interestingly,” explained Henry. “It’s like, ‘Look at the details of the investigation. This doesn’t add up.’ That is one of the big truths that I feel we’re meant to kind of take away from today.”

The deceased also apparently conveyed that the initial search area — the creek behind the bar — was not where Booth was at first, even though it would “logically” be the initial place police would canvass.

“There’s this feeling of people either not looking at the right spot initially and then finding it later on, but it’s like where we look in the very beginning of this…  is not right,” said Henry.

After Booth’s remains were discovered, local police theorized Booth had become so intoxicated that he walked outside the bar, fell into the creek, and drowned. They maintain that the creek had frozen over in the days Booth was missing, obscuring his body from search and rescue teams.

“The Hunt for Justice” team, however, argues there is forensic evidencethat proves Booth was not in the water for 14 days, including the fact that his body experienced mild decomposition and was still in full rigor mortis.

“I like to believe that he was in the creek the whole time,” MacKay told Henry. “They’re telling me that he was only in the water for a couple days, and I don’t want to think about where he was the other two weeks.”

Henry said Booth communicated he was not in the water for the entirety of his disappearance and that he did not “experience a lot of pain” during his death.

“I want you to know when this comes through, there’s a feeling of just like, ‘I’m OK. I’m at peace,’” said Henry. “I didn’t feel he was afraid.”

During the reading, the deceased frequently relayed the name Brian as a way to draw “a parallel between things,” explained Henry. MacKay believes it could be in reference to Brian Welzien, another alleged victim of the Smiley Face Killers whose case was recently reopened. Henry suspects it is a sign “answers are going to come,” saying he would not be surprised if Booth’s death is reinvestigated in the future.

To learn more about the investigation into Tommy Booth’s mysterious death, watch “Smiley Face Killers: The Hunt for Justice” on Oxygen.