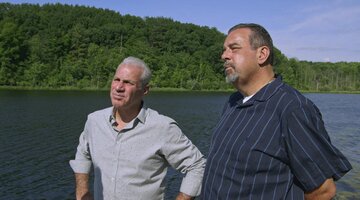 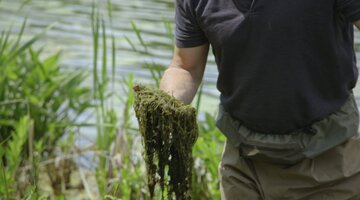 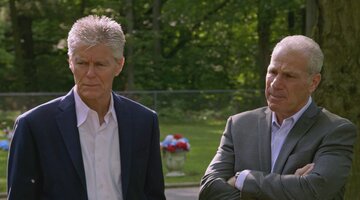 Following the autopsy of undetermined drowning victim Todd Geib, investigators learned the 22-year-old had alcohol as well as antidepressants — desipramine and amitriptyline — in his system. Family reported Geib was not suffering from any form of depression at the time of his death and would not have been prescribed the two medications, leading a team of investigators to believe he had possibly been given the substances maliciously.

Former New York Police Department detectives Kevin Gannon, Anthony Duarte, Michael Donovan and professor of criminal justice Dr. Lee Gilbertson contend Geib could potentially be a victim of the Smiley Face Killers, an alleged network of unknown serial killers that targets college-aged men and dumps their bodies in nearby waterways before leaving graffiti smileys at the death sites. The team also believes the assailants drug the young men with debilitating substances such as GHB.

During “Smiley Face Killers: The Hunt for Justice,” airing Saturdays at 7/6c on Oxygen, Gannon and Dr. Gilbertson met with pharmacist David McDiarmid to learn more about the 500 nanograms of medication found in Geib’s autopsy report. Both desipramine and amitriptyline are in the same drug class, according to McDiarmid, and they would not typically be prescribed to the same patient because they have “additive effects.”

While the medications are not known to be “abused” or taken on a recreational basis, McDiarmid says the pills could “easily” be crushed up and slipped into a drink. He noted the recipient of the drugs could start seeing symptoms such as confusion, hallucinations, cardiac arrest, coma and seizures within an hour of consumption.

“These are life-threatening issues,” said McDiarmid, adding that one could also overdose on this type of drug.

Geib was last seen alive on June 25, 2005 at an orchard party in rural Muskegon, Michigan. He was missing for 22 days before he was found floating upright in a private, secluded lake, not far from the orchard. Local police theorized Geib left the party, wandered into lake and drowned.

“Todd would be probably unconscious … We believe Todd was drugged,” said Gannon.

To learn more about the mysterious drowning of Todd Geib, watch “Smiley Face Killers: The Hunt for Justice” on Oxygen.