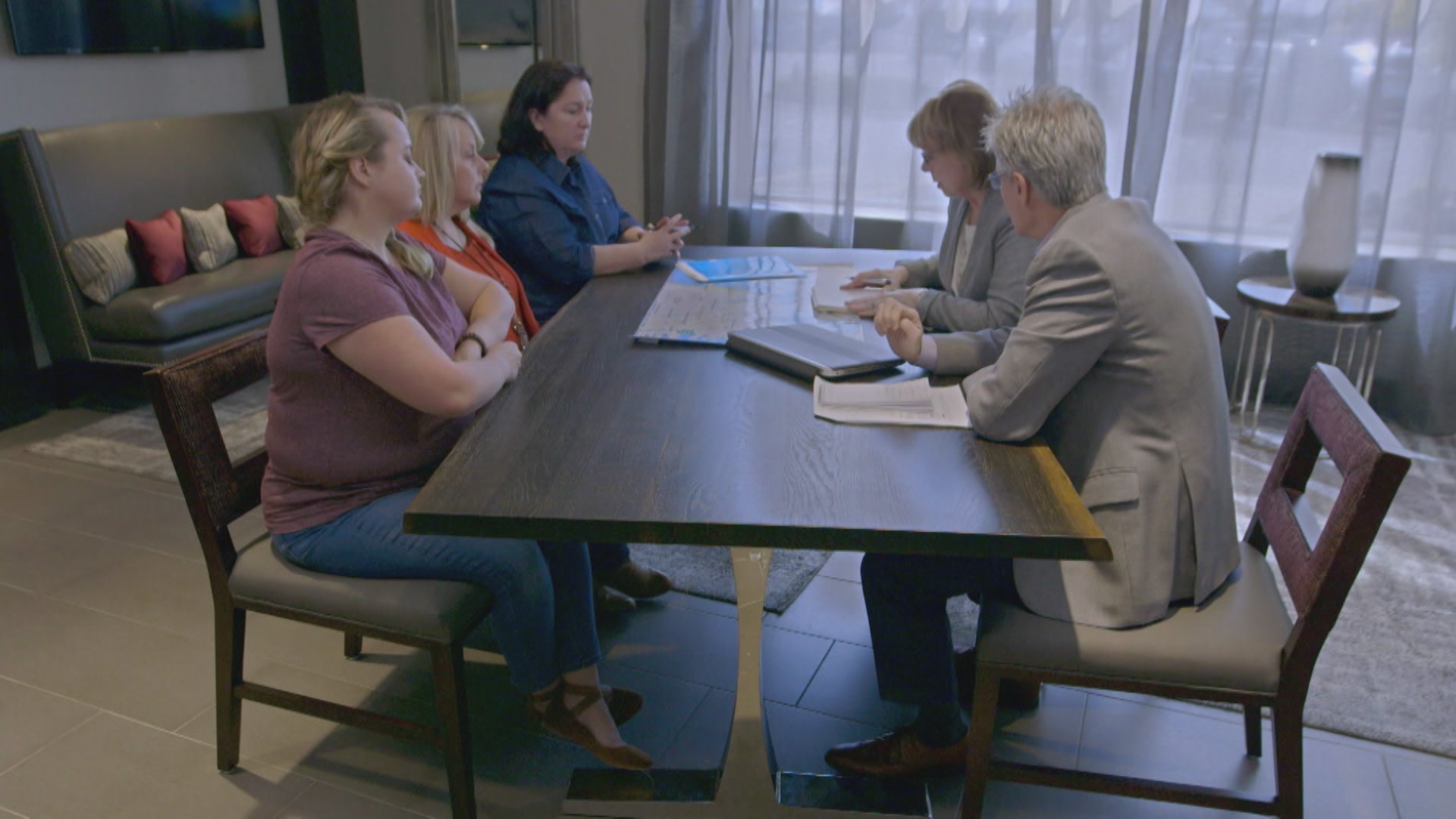 William "Will" Hurley was only 24 years old when he vanished from a Bruins hockey game in Boston, Massachusetts. He had left the TD Garden stadium halfway through the match and called his fiancée, Claire Lebeau (née Mahoney), for a ride. When she arrived at their designated pickup location, however, he was nowhere in sight.

On October 14, 2009, six days after he went missing, the body of the "friendly, outgoing" Navy veteran was discovered in the Charles River near TD Garden. He had suffered blunt force trauma to the head, an eye socket and behind his left leg. Police theorized that an intoxicated Hurley had walked from the stadium's parking lot, 99 Nashua Street, to the river's edge and had fallen into the water. Surveillance footage from outside the stadium captured Hurley stumbling and struggling to maintain his balance. A toxicology report revealed Hurley had a low blood alcohol concentration, but GHB, a date rape drug, was also found in his system.

His death was ultimately ruled an undetermined drowning, and investigators would later observe that Hurley was one of more than 10 young men who had mysteriously drowned in the Charles River.

Local law enforcement closed Hurley's case back in 2009, but three former investigators and a professor of criminal justice are working to reclassify the young man's death as a homicide. Retired New York Police Department detectives Kevin Gannon, Michael Donovan and Anthony Duarte and Dr. Lee Gilbertson believe Hurley could be a victim of the Smiley Face Killers, an alleged gang of unknown serial killers that murders college-aged men, dumps their bodies in local waterways and leaves behind smiley face symbols near the death sites.

"I had heard of the Smiley Face theory before and wasn't sure I was on board with that," Hurley's mother, Lynn Martin, told Oxygen.com. "But the more I hear and the more I talk to Kevin [Gannon], I kind of agree with their theory."

During "Smiley Face Killers: The Hunt for Justice," which airs Saturdays at 7/6c on Oxygen, Gannon and Dr. Gilbertson met with forensic toxicologist Sabra Botch-Jones to find out if Hurley could have been drugged with GHB by a possible assailant.

"We all naturally have a certain level of GHB in our bodies at any given point in time," explained Botch-Jones. "But it can also be administered as a drug. We typically use a cutoff of about 10 micrograms per milliliter for GHB to distinguish between natural GHB levels and administration of the drug."

The toxicology report noted Hurley had 18 micrograms of GHB in his system.

"He is under the influence of an impairing substance," said Botch-Jones.

Gannon and Dr. Gilbertson then consulted with forensic pathologist Dr. Elizabeth Laposata and underwater forensic investigator Rhonda Moniz about Hurley's facial injuries and his body discovery site. Dr. Laposata contended that the bruising on the side of his nose and under his right eye could not have been the result of falling into the river.

Dr. Laposata also explained that Hurley's wounds could not have been inflicted post-mortem: "To have a really fully developed contusion, as Mr. Hurley had, you would have to have the heart pumping."

Due to the superficial nature of Hurley's bruising, Laposata concluded he had sustained the injuries just minutes before the contusion appeared.

"It would be something around the event of his death," explained Dr. Laposata. "And if someone punched him and he fell in, that's a homicide."

Another aspect of Hurley's death that the "Hunt for Justice" team finds suspicious is the location where his remains were recovered. They contend it was impossible for Hurley to enter the water near Nashua Street because his body was found upstream from that location.

Gannon and Dr. Gilbertson concluded that Hurley would have had to enter the river much farther upstream, or that his body was dumped in the water 10 to 15 minutes before its discovery.

"This is the final piece to show that [Hurley] was more than likely murdered and placed into the water farther upstream," said Gannon.

While presenting these findings to Hurley's family, Dr. Laposata explained, "If the medical examiner had been aware of some of this additional investigative information that now Kevin and Rhonda have put together, then it certainly becomes suspicious enough to call it a homicide. There's been some human interaction besides Will falling in."